We have reported before on the Hoshi family and their work in the evacuation zone rescuing and feeding abandoned pets. Hiroshi and Leo remain in jail and had a court appearance on March 11th.

Initially the Futaba police made an accusation of “fraud” and seized all of the computers from their auto parts business. This made it impossible for the business to operate in their absence. At the court hearing the police & prosecuters were unable to elaborate or make a formal fraud case. Those more familiar with the case said if the police had a case they would have formally charged them by now and bail would have been set. The police were unable to find any evidence of any fraud in the computers seized. So far the only charges brought were falsifying a document to enter the evacuation zone something both men have admitted to doing. They were denied bail on that charge.

The police asked to deny them both bail again on March 11th even though no new charges were brought. Hatchiko Colaition reports the police reasons for asking that bail be denied again were:

1) the authorities need to investigate further,
2) once free the Hoshi’s would destroy evidence and
3) they are considered flight risks.

Both have been in jail without any formal charges beyond the entering the evacuation zone charge Since January 28th. 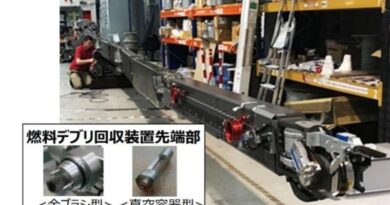 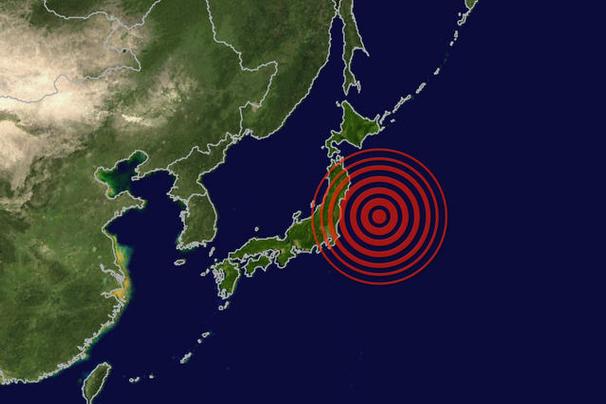