Oi will receive an interim safety check by the NRA as part of a plan to allow them to operate until September 2013. The NRA thought the plant should pass most of the required safety items but did not make any guarantee it could pass all of them.

KEPCO threatened power black outs last summer as part of an effort to gain government approval to restart two units at Oi. Those black outs never happened. The Japan power industry admitted in an internal document that there is no power shortage in the country. A recent analysis of the state of the power industry in Japan showed it may actually be more expensive per kilowatt hour to operate a nuclear plant currently, leaving fossil fuel a cheaper option.

While the sudden changes to the power company operational structures have caused their financial projections to change the agency that regulates them thinks they are over stating the problem. KEPCO and Kyushu Electric were both denied full rate increases by the government being told to find savings in the business model before dinging consumers yet again. Both companies will sell off some assets and facilities. KEPCO decided to save money by cutting worker salaries.

For the first time a planned nuclear plant has been formally cancelled in Japan. Tohoku Electric has cancelled a plant to build a new nuclear plant near Minamisoma in Fukushima prefecture. The company didn’t say why they chose to cancel the project but the large amount of anti-nuclear sentiment in the area still struggling from the current nuclear disaster is assumed to play a major part in the decision. 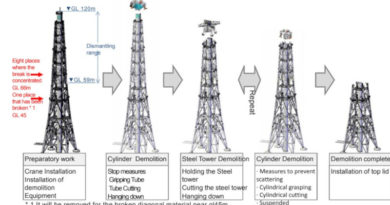 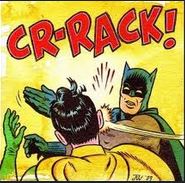 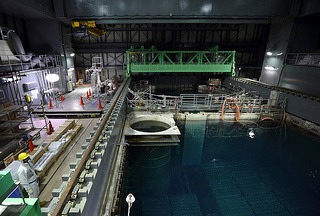