Last week TEPCO announced at a press conference that they would be unable to build the underground wall hoped to block some of the water infiltration and leaking at the plant. TEPCO’s current worry about the plan is that it would create a situation where the highly contaminated water in the reactor buildings could flow out. There was an earlier plan mentioned where they would create some sort of underground clay walls around the reactor buildings to stem the movement of water. It was not clear if this idea has also been ruled out. TEPCO commented at the press conference “We wish anyone could suggest any good idea in this discussion.“

The same week TEPCO makes the rather strange claim that the pond of highly radioactive water that was leaking considerably, isn’t really leaking. After about a month of readings, piles of updates about the ponds and the contamination they claimed the #2 pond didn’t leak 120,000 liters of water, it leaked 20. TEPCO blames an erroneous gauge. They also now claim there is no radiation detected outside the #2 pond.
This spreadsheet from April logged TEPCO’s pond leak readings. The NE corner of the #2 pond showed notable contamination in April. The NE corner in the new report shows almost all as not detected. The area near this pond showed up to 1sV/h of beta radiation on an earlier report. TEPCO solved the large leak and the documented radiation by some sort of magic?

A number of marine soil locations tested near the plant by TEPCO showed no over all drop between Sept. 2012 and May 2013. There was also a spike at a number of locations in December. TEPCO insists no contamination is leaking to the sea. Both Woods Hole and Tokyo University of Marine Science researchers say otherwise.

TEPCO also faces a very significant and complicated problem at the plant. They will eventually run out of storage space to put up new tanks to hold contaminated water. With what space they can claim by clearing land, it is thought they can gain 3 years of water storage. 280 of the currently installed tanks only have a five year life span, with two years down these tanks will require replacement beginning in 2016 as long as they do not fail prematurely. The tanks are bolt together rather than welded tanks, causing the shorter life span. Removing these tanks will also cause a challenge since many have held highly radioactive water. When a tank goes out of service that also eliminates territory available to house a tank on site until the highly contaminated one can be safely removed.

The plan to dump groundwater collected at the plant into the sea is on hold after local fishermen challenged the idea. The government is still leaving the fishing system largely to their own devices with very limited compensation schemes. So anything that lowers their potential to be able to sell fish again would be a problem. TEPCO has also been dealing with the tritium laced water left over from the ALPS decontamination system. TEPCO’s solution? Mix the highly contaminated water with not contaminated water or low contamination water until it meets the alowable release standard and just release more of it. A very transparent way to play fast and loose with the regulations. The fishermen are obviously against this idea too.

Information out of the plant has waned in the last two months. There has been a hyper focus on the pond data and almost no other information. There have also been no reports of work going on in the reactor buildings. Workers who have been at the plant since the initial disaster have mentioned how many times they saw TEPCO conduct disaster work based on the needs of the corporate office or government officials as to not create any bad news at an inconvenient time. Ironically TEPCO’s stock recently shot up. It is thought to have been caused by changes in the Yen and a news report that TEPCO will apply to try to restart units at Kashiwazaki Kariwa soon. 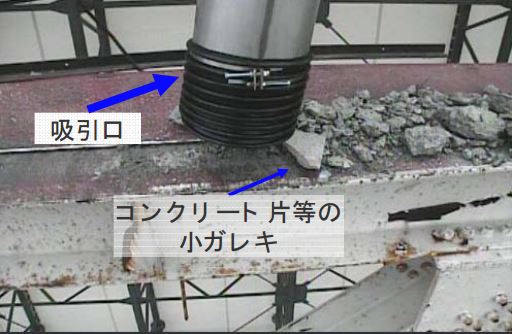 What Is Going On At Fukushima Daiichi 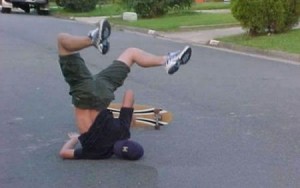