TEPCO is admitting to increased levels of radiation near unit 3. An increased amount of beta radiation and cesium was found today near the unit 3 intake canal in groundwater well #3. These levels increased since July 4th when beta was at “none detected” to 1400 bq/liter.
http://www.tepco.co.jp/en/nu/fukushima-np/f1/smp/2013/images/2tb-east_13071201-e.pdf 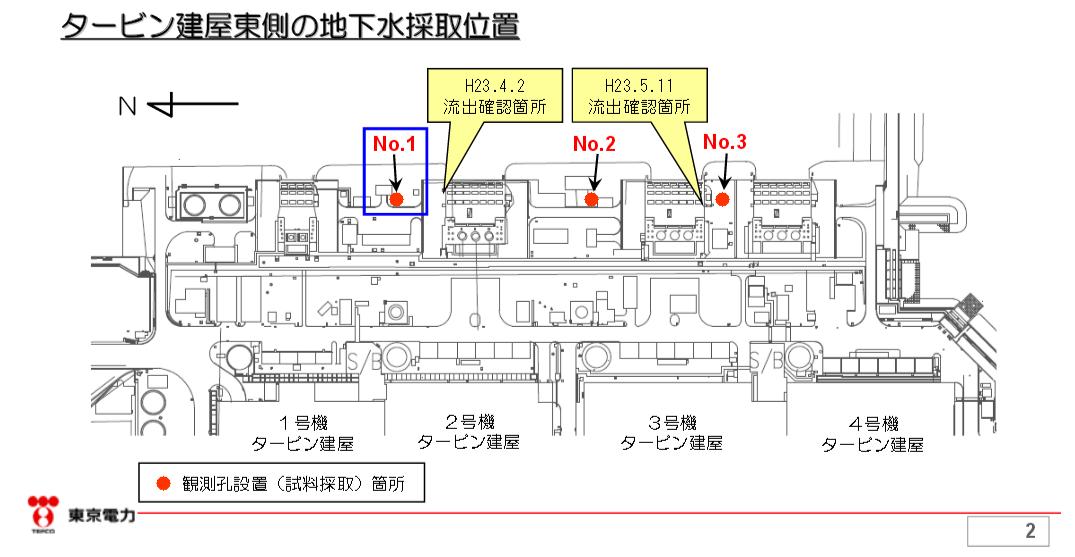 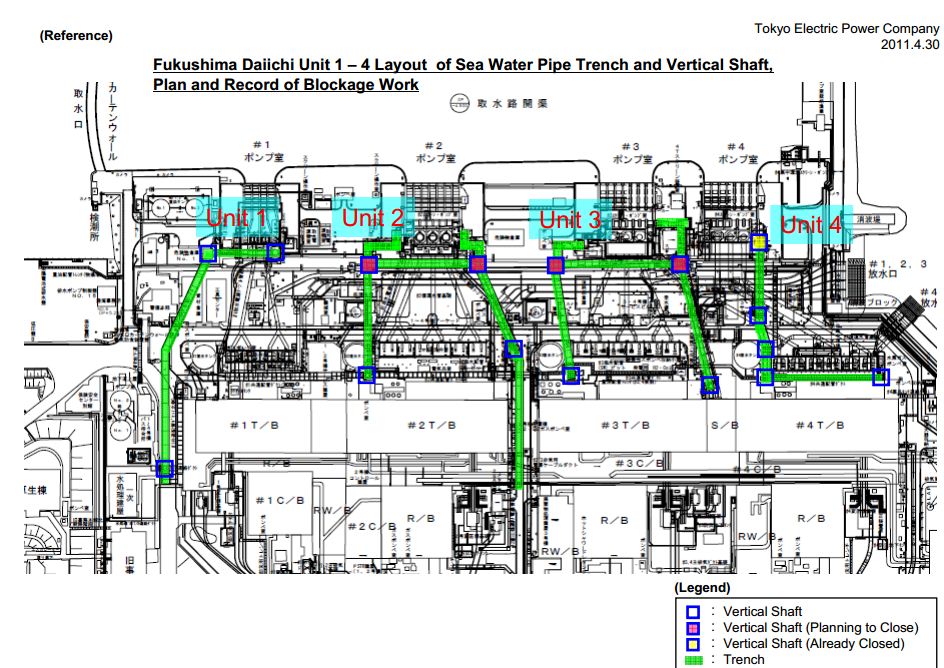 Map of the seawater trenches near the port.

TEPCO is still trying to insist this isn’t leaking to the sea but provided no explanation for the comment or what would assuredly prevent this from leaking to the sea. TEPCO has gone this route before where they ignore a problem until some outside entity forces them to address it. Then they deny the findings mean anything until they can no longer do so. Then the problem is admitted in part and something is attempted to deal with the issue. TEPCO has known since soon after the meltdowns in 2011 that there was highly contaminated water leaking to the port. They blocked the intakes with steel sheet and later a steel wall in places. Otherwise they ignored the potential that there were ongoing leaks or that water may be finding routes to the sea besides the intake canals themselves.

This time the implications are far bigger. The total volume of radioactive materials that may have left the plant to the sea is unknown. 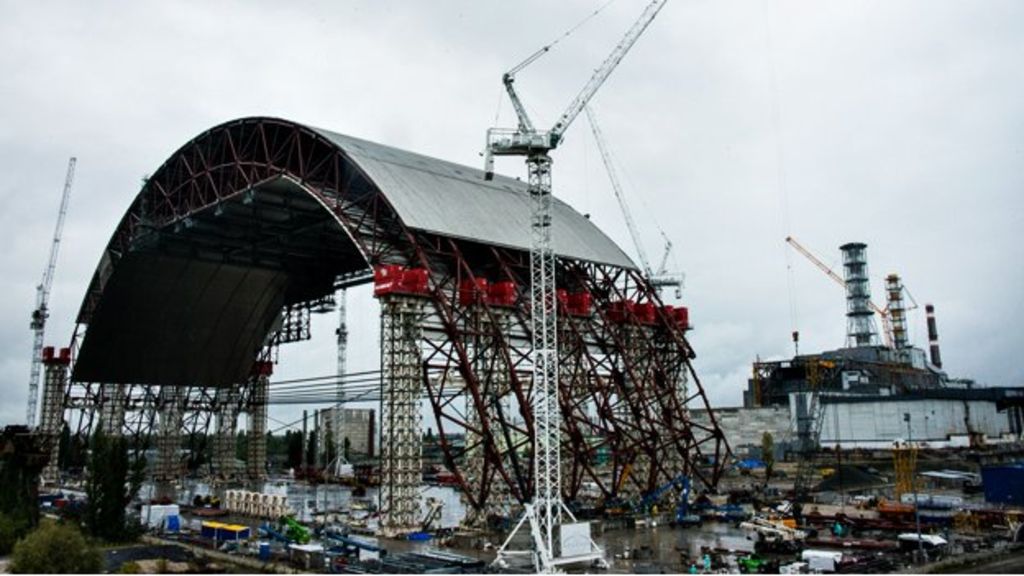 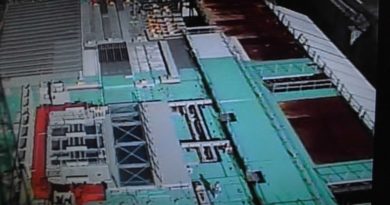