As TEPCO will begin removing spent fuel from unit 4 very soon, some have questioned the oversight and credibility of the company. Since the disaster a long string of lying and deception has caused strong public distrust in allowing the company to handle the disaster alone. The meltdowns were denied for months, problems again and again go undisclosed for months until something happens that makes it no longer possible to hide it.

This problem has not been just a response to the massive disaster, it has been TEPCO’s corporate policy since the early days of their nuclear operation. Eight years after TEPCO started their first nuclear reactor they covered up a major incident at Fukushima Daiichi back in 1978. It is of course not known how many other incidents TEPCO has had at their facilities that haven’t been made public.

In 1978 unit 3 at Fukushima Daiichi had a control rod failure that resulted in a 7.5 hour uncontrolled criticality in the reactor. TEPCO covered up the incident for decades. It was only known after a worker came forward about the incident in 2007. But this wasn’t the only unreported criticality incident at TEPCO nuclear plants. In 1993 they had a similar control rod failure at Fukushima Daini in the unit 3 reactor. At Kashiwzaki Kariwa it happened in unit 1 in 2000. At Fukushima Daiichi the same problem happened at the unit 5 reactor in 1979 and at unit 2 in 1980.

TEPCO had destroyed all records of the incident as Japanese law only required them to keep records for 10 years. Toshiba corp. did have information on file that helped confirm the incidents.

In 2000 a GE engineer blew the whistle on TEPCO for falsifying data sent to regulators. Videos of a heavily damaged steam dryer were altered to hide what would have required the company to replace the steam dryers. The subsequent investigation found 29 instances of TEPCO falsifying data on cracks in reactor core equipment at 13 different reactors. No criminal charges were ever filed. In response to the scandal TEPCO shuffled executives around to appear as if they were being punished.

Around the same time it was also discovered that TEPCO had been faking containment leak tests. The leak test at unit 1 Fukushima Daiichi was admitted. The same tactic of faking the tests was also done at Fukushima Daini according to CNIC.

These incidents alone paint a rather horrible picture of TEPCO’s operations and corporate management. Der Spiegel documented a very long list of even more cover ups and incidents at TEPCO nuclear plants:

Many of these incidents were not disclosed to the public or to regulators for years until TEPCO was forced to. TEPCO’s actions at the disaster site seem to show the long standing behaviors have not changed. With the company still in charge and more worried about their stock price and restarting Kashiwazaki Kariwa than they are about the wholesale leaking of Daiichi to the Pacific there is little public confidence. 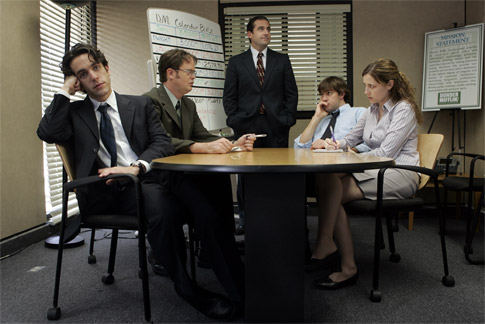