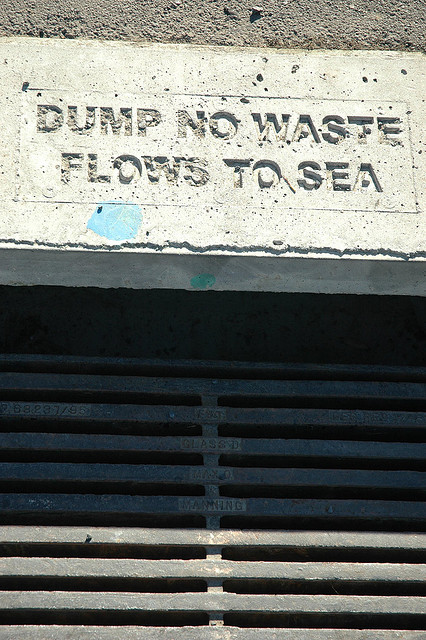 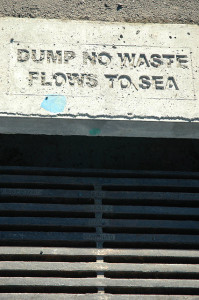 TEPCO’s new US based consultant, Lake Barrett declared Friday that the solution to the massive contaminated water problem at Fukushima Daiichi is to dump it all in the Pacific Ocean.

Barrett who worked for the US Department of Energy but now operates his own private consulting business is not an official representative of the US. He declared that “public understanding” should be obtained so they can openly pollute international waters. Barrett wants to dump the still contaminated ALPS water along with water from the current groundwater bypass wells into the sea. This was TEPCO’s plan as of about a year ago but has met with obvious resistance by all other involved parties.

In recent weeks water above the bypass wells was found to be highly contaminated. TEPCO is still unsure of the exact cause, if the leaking tanks have caused the spikes in groundwater contamination or another source is causing this. The bypass wells had already been found to have tritium and cesium in them during earlier testing. The ALPS water, if ALPS ever becomes operational will still contain considerable amounts of tritium. The plan is to mix this contaminated water with enough uncontaminated water to get it below legal levels that would allow it to be dumped into the sea. This is obviously a game as the same volume of highly contaminated water goes into the sea either way.

TEPCO had been urged to seek international expertise to find solutions to the admittedly out of control contaminated water problem at the plant. In standard TEPCO style, instead of finding a solution they found a yes-man.

South Korea thinks there is standing in international laws to bring a case against Japan for the negligent and purposeful leaks to the Pacific. If a legal standing can be upheld by international courts it could change the disaster response.