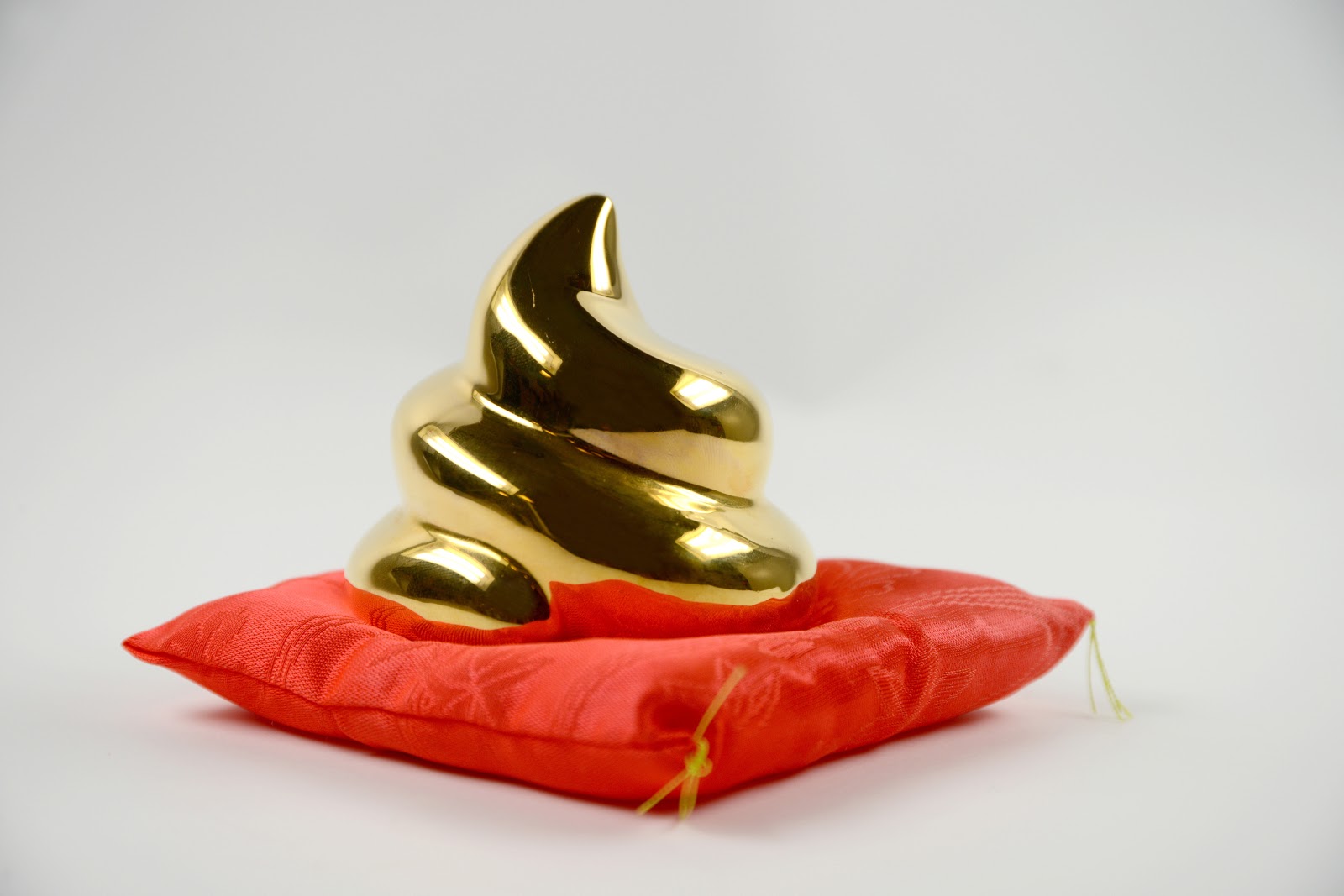 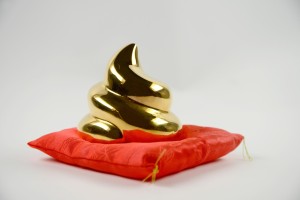 UPDATE: Kyodo News is reporting that PM Abe had no actual knowledge of the situation at Fukushima Daiichi’s port when he assured the IOC and international community about the safety and condition of the port. While Abe was at the plant for a tour this week he asked the plant supervisor to show him where the area he referred to in public assurances was.
Japan’s head of METI made this rather interesting statement to the press today regarding units 5 and 6 at Daiichi

“Motegi said decommissioning the 2 would create space to build more tanks to store contaminated wastewater. He added that during the scrapping process, the operator could use the 2 reactors’ facilities to train its engineers. He said such training is impossible at the damaged No. 1 to 4 reactors due to high radiation.”

PM Abe announced yesterday he wanted TEPCO to scrap units 5 and 6 rather than conducting efforts to try to restart those units. Decommissioning a reactor that did not have a major accident is still an expensive, labor intensive and long process. Most take a decade at best based on the decommissioning of some very small reactors in the US. Others can take far longer. Motegi’s claim that they could somehow be demolished to make room for tanks shows his utter ignorance of the situation. By the time the reactors were decommissioned they would no longer need new spaces for tanks. He also seems to be oblivious to the manpower required to do such a job. Daiichi already suffers from manpower shortages that are expected to get worse if Japan begins to restart reactors.

Motegi’s claim that they could use the two reactors to train engineers is no new idea. TEPCO has been using unit 5 as a test bed for work at units 1-4 since early in the disaster. Everything from the first robot entry to the attempts to insert scopes below the reactors has been test run at unit 5.

Decommissioning units 5 and 6 rather than spending resources to attempt to get them ready to operate doesn’t save any resources in the short term, it just shifts them from repair efforts to permanent shut down efforts. TEPCO is already floundering to come up with the money estimated to be needed to dismantle units 1-4.

It Leaks, Never Mind What We Told The IOC

The Tokyo governor is now countering the claims of PM Abe who stated earlier that Fukushima was not leaking outside of the plant. Now Inose admits the plant is leaking to the sea but claims Abe’s statements that he will solve the problem are what is important.

Asahi Shimbun looked into Abe’s claim that contaminated water is not leaking out of the port. They found that 20% of the port water leaks out to sea every day as the tides cause water exchange through the port opening. Experts at a recent NRA meeting pointed out that most of the sea testing being done is inaccurate and unreliable. Levels can vary ten fold at the same location and there has been a lack of consistency in testing methods. Contamination diluting into the larger body of water or flowing away were cited as why the testing levels frequently didn’t show the startling levels seen in the plant. NRA now plans to do a highly detailed survey of the area to attempt to understand the actual contamination levels in the area.

This indicates the problem is far from contained and that there may be a much bigger sea contamination problem than is currently being admitted.

It Didn’t Break So It Won’t In The Future

TEPCO applied some of their own special logic to the newly discovered damage of the highly radioactive units 1-2 vent tower. Structural failures were found at eight connection points where the steel cracked and failed. TEPCO explains this away with this logic “The risk of a possible collapse of the chimney is currently low because the structure had even withstood the aftershocks, a spokesman for the company.”

Never mind the aftershocks may have been exactly what caused the metal failure at this one location. No effort to do in depth proactive inspections of the rest of the tower has been conducted so the potential for stress cracking at other locations is unknown.

The ALPS water treatment system was expected to be fully operational this fall, even after corrosion problems were found. The potential start date for ALPS has been left up in the air with a claim they would have radioactive water at the plant treated by March 2015. There is also a plan to add additional copies of the treatment system to be able to handle more water. The system has been sitting idle with no plan for dealing with the corrosion issue declared beyond an idea to coat the inside of the tanks and pipes with a substance to prevent corrosion. Currently the A train of the system is heavily damaged, no repair or replacement of components has been documented by TEPCO. Currently,  ALPS is theoretical as the system failed before it was able to complete the test runs. This set of systems also lacks the ability to remove tritium if ever brought online.

Ex-SKF makes a valid point how much of the talk by the government about Fukushima lacks any change or substance. Little has changed, just more political posturing and talk to make it look like they are doing something different. TEPCO is still in charge, the plant continues to leak and the approach to dealing with the problems has not actually changed. The government officials declared they would take charge and fix things but the same plan TEPCO was running with is now the “new” plan by the government. A broken treatment system, a contaminated water bypass and no plan B. 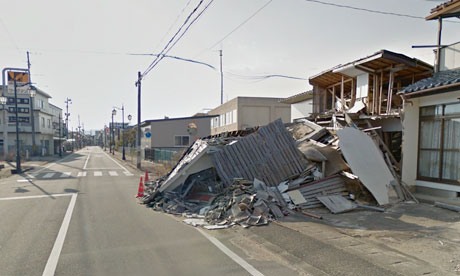