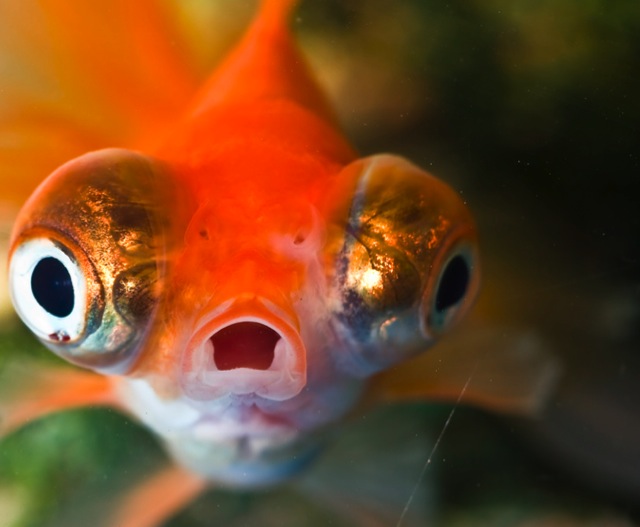 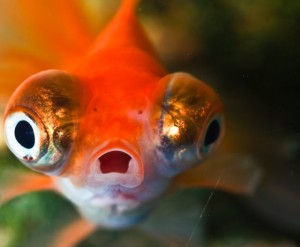 Japanese media declared how fishing that resumed south of Fukushima Daiichi has been largely a “success”. Fishing done near Iwaki City to the south was declared all safe and sent to market.

“They returned before noon with 1.3 tons of catch including octopus, hairy crab and a local specialty fish. Fishery officials took samples and tested them for radioactivity. They say no radioactive materials were detected.”

“Iwaki fishermen will catch only eight types of seafood at a depth of more than 150 meters, such as Mexiali and North Pacific Giant Octopus”

These news stories make it sound like fish off the coast of Fukushima are now not contaminated. That is absolutely not the case. What appears to be happening instead is a carefully planned effort to only bring in species known to not absorb considerable levels of contamination and only from certain areas known to not contain high levels of radioactive contamination.

A number of prefectures have banned fishing of species known to contain higher levels of contamination.

While removing these species from any potential consumption is a good idea, then presenting the select few species being fished as representative of the safety or lack of contamination of seafood from the region is completely dishonest. Fish that are bottom feeders or reside near the coast are still showing with considerable levels of contamination that have not dropped significantly over time.

Asahi Shimbun reported government findings that touted fish testing to show few fish were over the government threshold of 100 bq/kg. They go on to classify contamination in levels that are somewhat deceiving by lumping lower levels of contamination in with none detected levels.

“86 percent had concentrations of 10 becquerels or less per kilogram or were undetectable, according to the agency.”

These readings do not include strontium 90, something experts are now expressing even more concern about. Most consumers expect no contamination in their food, these efforts to make people accept contaminated food even at low levels has been going on since the initial disaster. While some have tried to rationalize this by comparing it to other risks in life, the reality is that people should not have to accept contaminated food. Over time if everything you consume has low levels of contamination it can have an impact on heath. Children across the north east regions of Japan and as far south as Tokyo were found to have cesium in their urine. This has been determined to be most likely caused by the food they were consuming. In a world with a diverse food supply there is no reason for people to be forced to consume contaminated food. 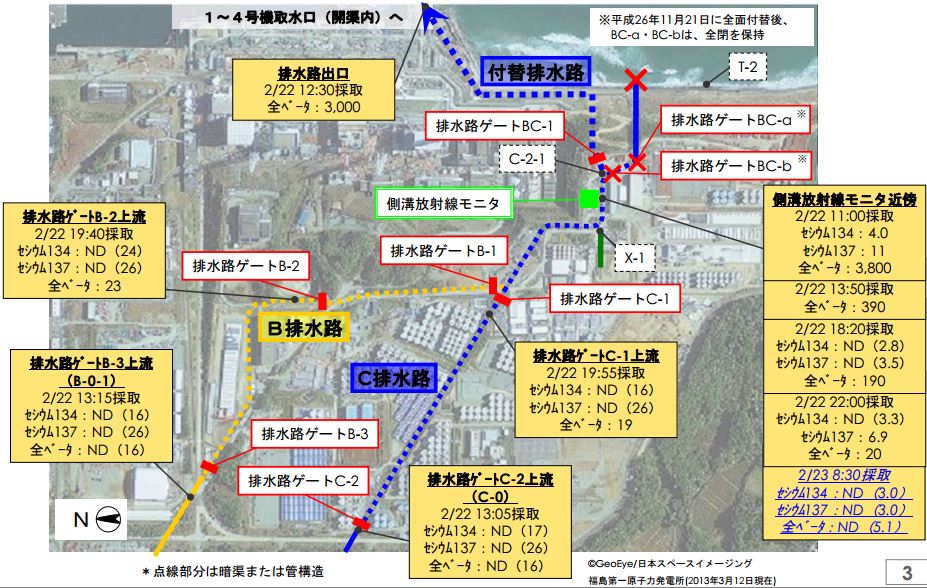 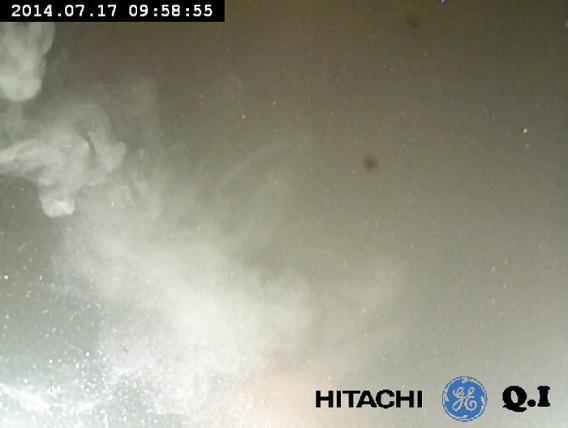