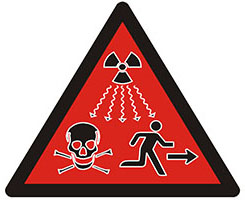 The Japanese government has made a series of announcements about changes to policy related to the evacuation zone.

This is a considerable change from the 2011 “You will be able to go home very soon”.

Futaba, Okuma, Naraha and Tomioka will be partially set aside as storage facilities for nuclear waste. The government has set aside $200 billion USD to buy the land needed to house the waste. UPI characterized it as “the ultimate holding center for anything tainted by radiation from the Fukushima disaster“. This land selection also creates a ring around the plant that will be off limits for return. Home owners will be compensated for their homes.

Japan Times reports that the disposal site will be used for 30 years before the waste would be moved outside the prefecture but did not say to where. Some of the waste they are planning to house in the area would be over 100,000 bq/kg in contamination.

In a more surreal twist, Japan’s NRA has issued a plan where residents returning to areas of the evacuation zone would become their own lab rat. Towns that had lower levels of contamination where the government has deemed them reopened would be issuing residents a dosimeter. Then the resident would meet with someone periodically to review their radiation exposure. The idea is that they would be able to figure out where they are getting exposed from and then avoid those areas. All of this requires the person to go about being exposed and then hoping to learn from the “mistakes” of being exposed. The current type of dosimeter that has been distributed could not tell with such precision to allow people to have an idea what locations created most of their exposure. The government wants to issue a newer design that could show hourly readings. Even that may not be sufficient to identify a hot spot someone is unknowingly approaching in their day to day life. The bottom line of this plan is it avoids the problem of many of these towns being well over the ICRP suggested levels of 1 mSv/year and instead makes residents into test subjects. 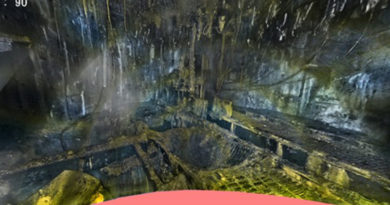 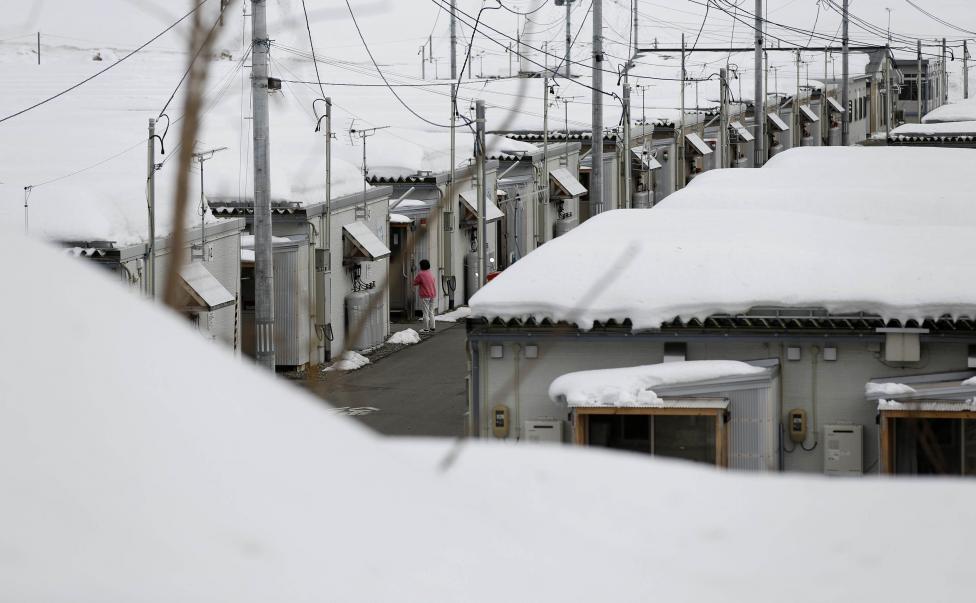