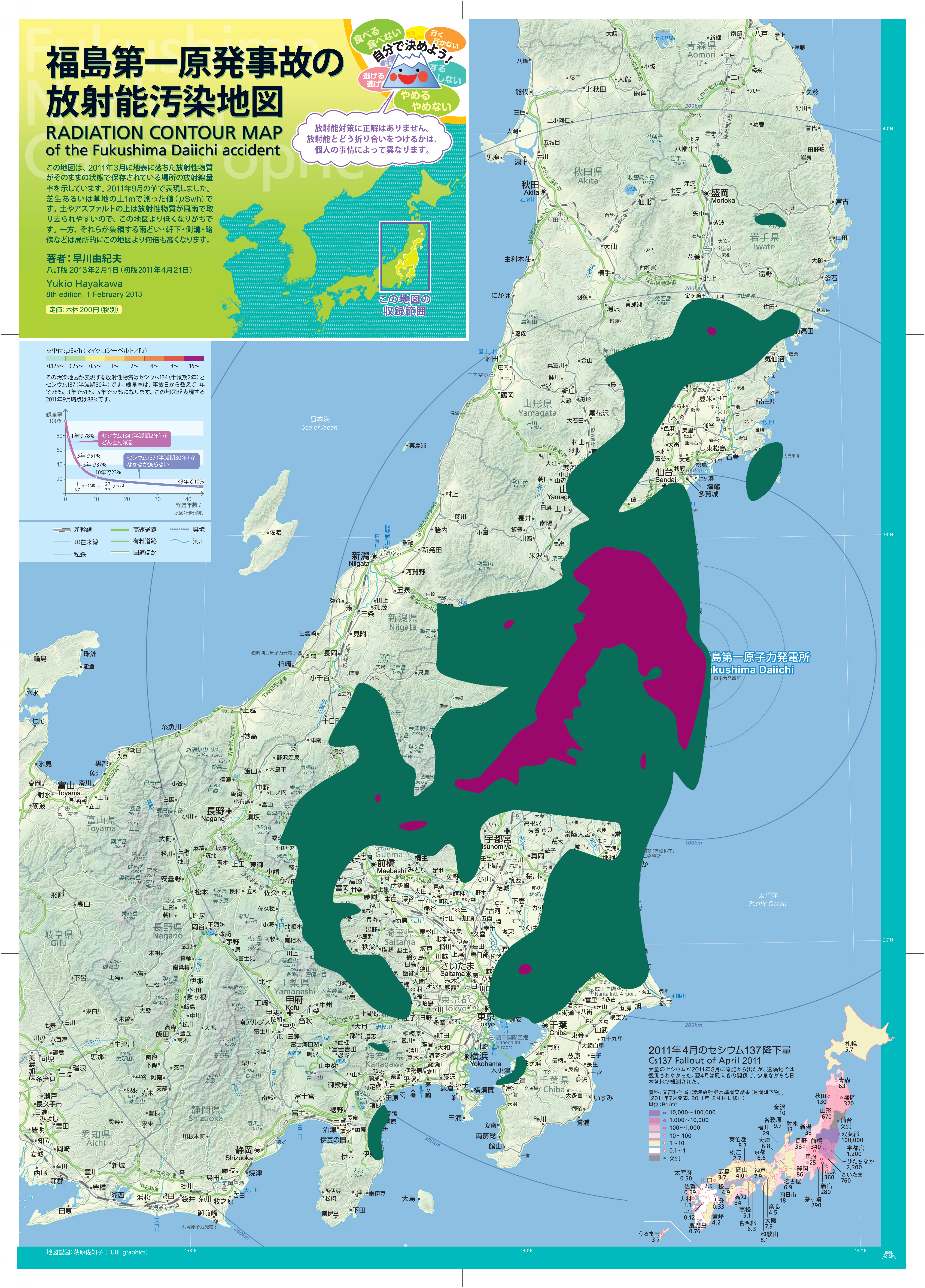 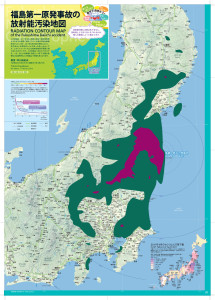 Some areas far from the actual evacuation zone have levels as high as the mandatory evacuation zone in Chernobyl. Pockets of high radiation were found in Myiagi, Iwate, Gunma, Tochigi and even Tokyo. The voluntary zone takes up a considerable amount of the eastern mainland of Japan. After Chernobyl the USSR compensated anyone in a voluntary zone if they decided to leave. Meanwhile Japan is trying to repopulate areas of the evacuation zone near the plant.

We created three maps using the original fallout map created by professor Hayakawa. The main colored map shows the two zones on the professor’s map with two on a black and white map for clearer reference. Print copies of professor Hayakawa’s map can be purchased through the CRMS website.

The fallout mapping is based on 2011 data but has been updated periodically. Even with decay rates and contaminant migration the levels should be somewhat the same today as the maps are based on cesium 137 only. Other isotopes would add to the total contamination levels present. This problem was beginning to be known by September of 2011 when we documented that 250km from Fukushima Daiichi had levels as high as Chernobyl’s evacuation zones. 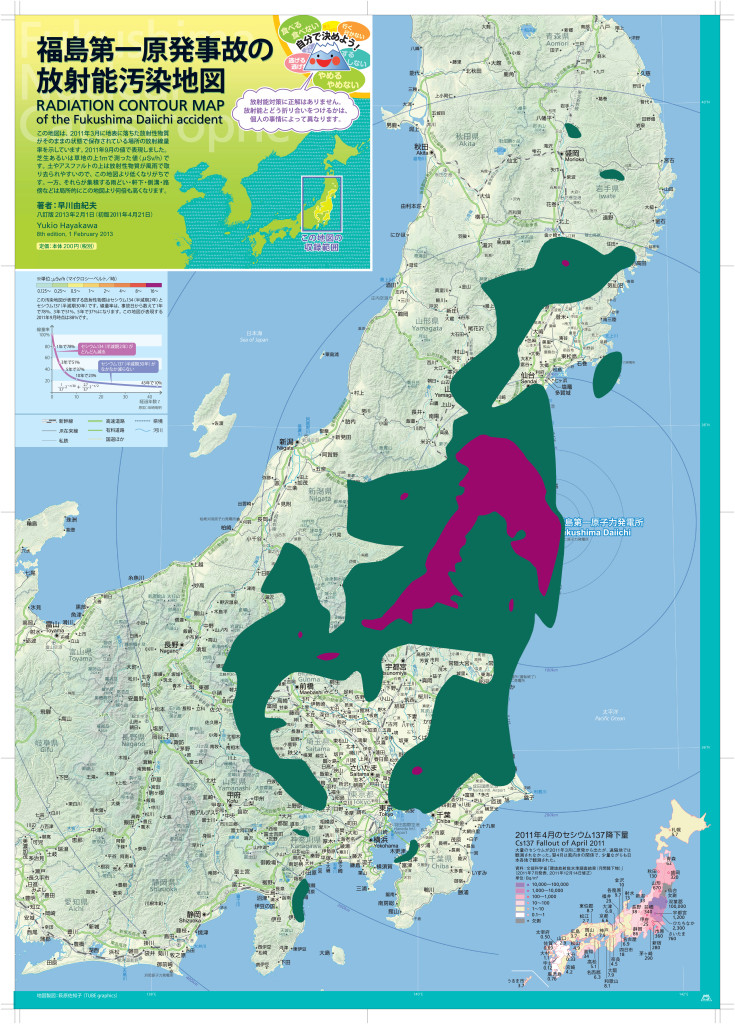 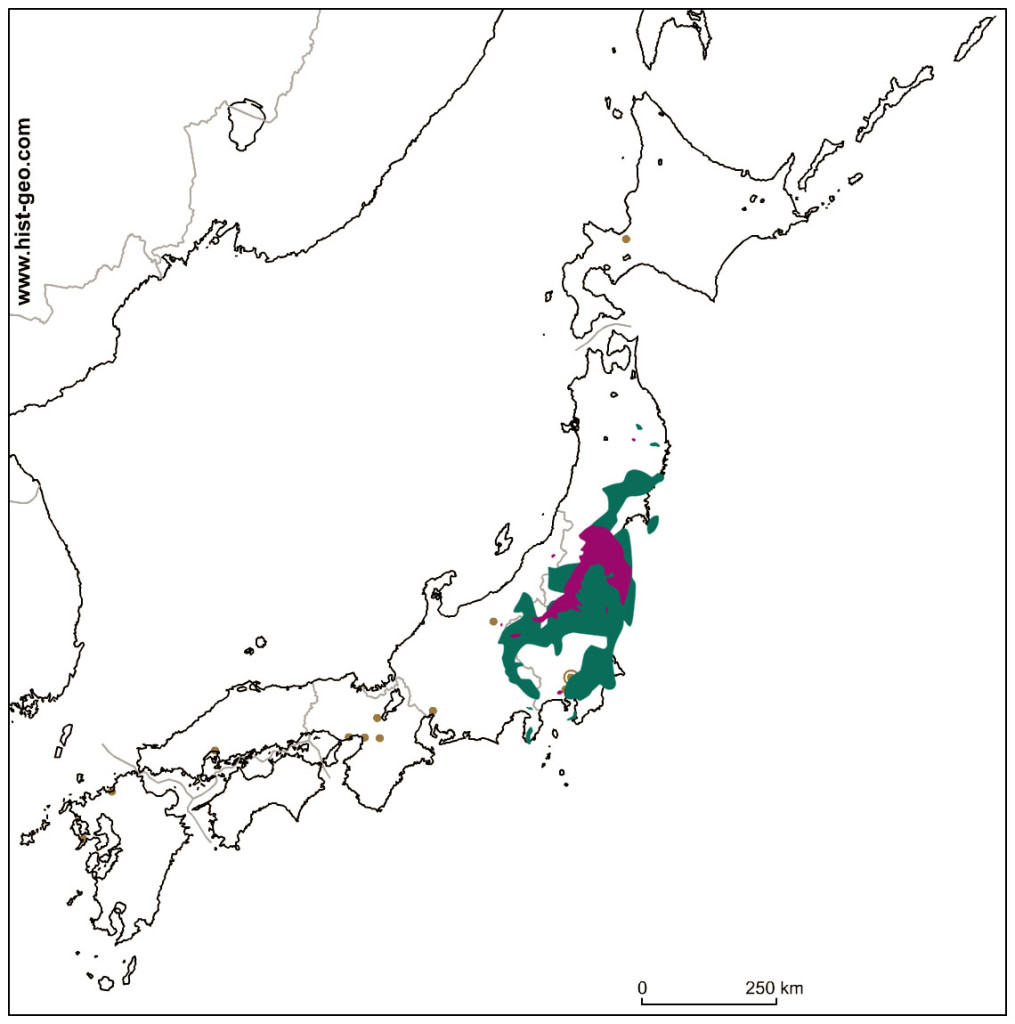 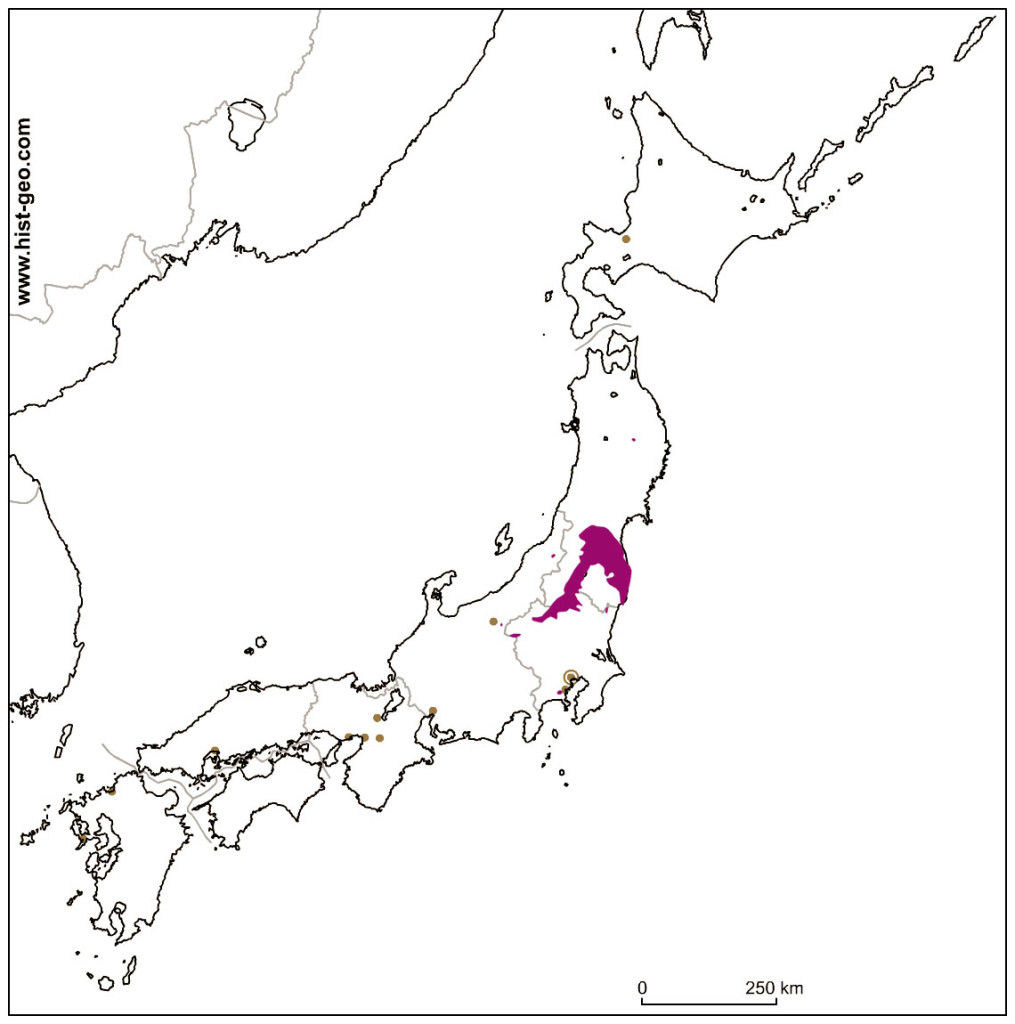