School bullying in Japan is up 180% with a significantly higher rate in Fukushima and Miyagi prefectures. The ministry responsible for the report cited increased efforts to address the issue as the reason for the over all higher rate. This does not explain the difference in the two prefectures impacted by the tsunami and nuclear disaster.

Fukushima evacuees may receive additional compensation, the rates would not fully compensate them for lost property or relocation costs.

Global Voices has compiled the experiences of evacuees in Fukushima. The statements highlight the frustration many have with the situation.

The Japanese government is funding a contaminated debris storage facility near Fukushima daiichi. Locations in areas near the plant are being considered further decreasing any odds of people returning to the area. 100 billion yen is being put towards the facility.

Ex-SKF translates a bizarre discussion at the NRA regarding the installation of active radiation monitoring inside the port at Fukushima Daiichi. TEPCO makes some illogical plans, the NRA members seem as puzzled by TEPCO’s behavior as everyone else.

Fukushima Diary points out that TEPCO does not currently have enough room in the common pool for all of the spent fuel being removed from unit 4. TEPCO has built another cask storage facility on the hill but removal to cask storage seems to be low.

TEPCO is asking banks to release almost 10 billion USD in collateral. This would free up those assets to be sold or used as collateral elsewhere. It would also increase risks for the banks holding the loans. This could be another sign TEPCO is rapidly burning through money.

A panel has been set up to explore the issues related to transporting contaminated soil to new dump sites to be located near Fukushima Daiichi.

An expert involved in the Diet investigation of the Fukushima disaster is urging the nuclear industry to adopt a “black box” system to record data in a disaster. He also expressed concern about international oversight or regulation. There is no international regulator of nuclear power. There has been a widely made assumption that the IAEA is a nuclear power regulator but this is not the case. The UN sponsored agency is a promoter of nuclear power and to “inhibit” proliferation of nuclear materials. They have no actual regulatory power over nuclear energy programs.

South Korea plans to reduce their use of nuclear power over safety concerns.

Members of Simplyinfo.org (aka: fukuleaks.org) were quoted in an in depth article at Zeit Online. The German media has been one of the few sources for quality reporting on the disaster in Japan. 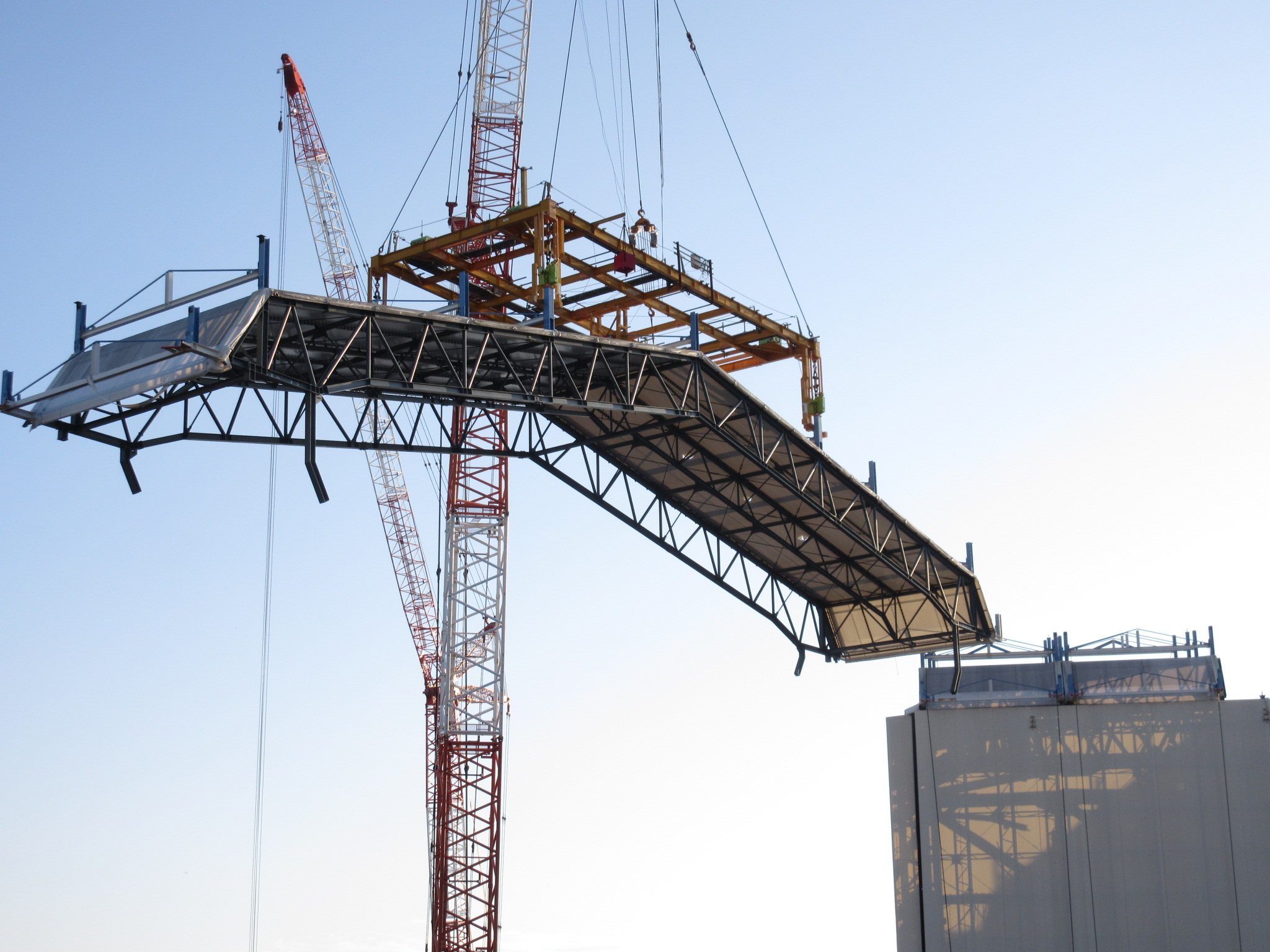 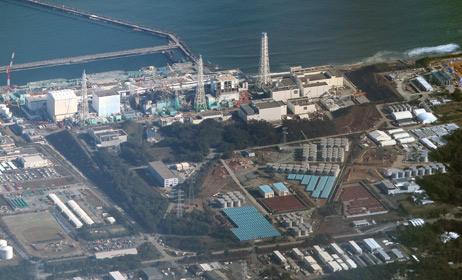