This is part two of a 3 part series to run Mon-Wed this week. Dr. Robert Jacobs of the Hiroshima Peace Institute (and SimplyInfo member) authored the series.

Losses of homes, community and identity– Areas that experience radioactive contamination often have to be abandoned by those who live there. The levels of radiation may be high enough that continued habitation can be dangerous to health. In these cases people lose their homes; often traditional homes that may have been the primary residences for a family for multiple generations. In these cases one’s identity may be deeply connected to the home and the land around the home. For communities that have to be abandoned the bonds that have been built up and that sustain the wellbeing of the community are disintegrated. Friends are separated, extended families are often separated, and schools are closed. People who have lived in the same place all of their lives have to make a fresh start, sometimes in old age, sometimes as children, and lose the communal structures that have supported them: shopkeepers who know them, neighbors who can be relied on, the simple familiarity that we have by being known and knowing our way around.

What is lost when a person is no longer able to eat an apple from a tree planted by their parent or grandparent? With the loss of community many people lose their way of making a living. This is especially true in less industrialized places where many people have been farmers or fishers or herders for generations. When someone who has only known farming is taken from the land they have tended, when someone who is a fisher can no longer fish in areas where they understand the natural rhythms and habits of the fish, it can be impossible to start over. Often such people are forced to enter service positions or become dependent on state subsidies, which further erodes their sense of self and wellbeing. Usually, those removed from their land because of contamination are placed into temporary housing. In almost all cases this housing is not temporary, but becomes permanent. Since it is initially intended to be temporary housing it is often very shoddy and cramped. It can become impossible for multigenerational families that have been living together for decades to remain together. This can remove care for the elderly, childcare for young families and further erodes to continuity of family identity, knowledge and support. Removal from land also is accompanied by the loss of a traditional diet. Those without access to the lands and seas that have provided food for their families for generations often begin a journey of ill health fostered by a new diet composed of processed foods. In some communities such as the small villages around the former Soviet nuclear test site in Kazakhstan the people simply continue to live in dangerously contaminated homes. The state responsible for their exposures no longer exists and no government feels the responsibility to evacuate them. They live very traditional lives and most of their food is from their own gardens and from livestock raised on their contaminated land. Many of the long-lived radionuclides simply cycle through this ecosystem and those living here can be contaminated and recontaminated over many generations.

Loss of traditional knowledge– In some remote places survival is dependent on centuries old understandings of the land. In Australia the areas where the British conducted nuclear testing in the outback are very difficult places to live. Traditional communities in these areas often have songs that hold and transmit essential knowledge about how to survive in such a harsh environment, such as – where to find water, when to hunt specific animals, when to move to various areas. When the British relocated them to live in areas hundreds of kilometers from their traditional homes this knowledge became broken. It became impossible for the refugee population to survive living a traditional life in areas where they had no knowledge of the rhythms of the land and animals. This removal from their traditional lands led quickly to dependence on governmental assistance and severed what had been millennia of self-reliance. This led to the further erosion of community, familial and personal wellbeing.

Discrimination– People who may have been exposed to radiation usually experience discrimination in their new homes and often become social pariahs. We first saw this dynamic with the hibakusha in Hiroshima and Nagasaki who found it very difficult to find marriage partners since prospective spouses feared they would have malformed children, found it difficult to find jobs since employers assumed that they would be sick more often, and often become the targets of bullying. It became very common to hide the fact that one’s family had been among those exposed to radiation. Many people are familiar with the story of Sadako Sasaki who died at the age of twelve after being exposed to radiation from the nuclear attack on Hiroshima ten years earlier. Sadako folded paper cranes in accordance with a Japanese tradition that someone who folds 1,000 paper cranes is granted a wish. Sadako’s story has become well known and children around the world fold paper cranes when they learn her story, many of which are sent here to Hiroshima. While Sadako has become a symbol of the innocence of so many hibakusha who were victims of the nuclear attack, her father tried to hide this fact so that his family would not suffer discrimination and was upset that his daughterhad become so famously afflicted. Children whose families evacuated from Fukushima prefecture after the triple meltdowns at Fukushima found themselves the victims of bullying at their new schools. Cars with Fukushima license plates were scratched when parked in other prefectures. Often this is the result of the natural fear of contamination that is associated with people exposed to a poison. In the Marshall Islands those who were evacuated from Rongelap and other atolls that became unlivable after being blanketed with radioactive fallout from the Bravo test in 1954 have had to live as refugees on other peoples atolls for several generations now. The Marshall Islands have a very small amount of livable land and so being moved to atolls that traditionally belonged to others left them with no access to good soil and good locations for fishing and storing boats. They have had to live by the good graces of their new hosts, and endure being seen as interlopers.

(This article is condensed from a chapter from a book manuscript in preparation on the work of the Global Hibakusha Project by Dr. Robert Jacobs and Dr. Mick Broderick)
Robert Jacobs is an associate professor at the Hiroshima Peace Institute of Hiroshima City University in Japan. 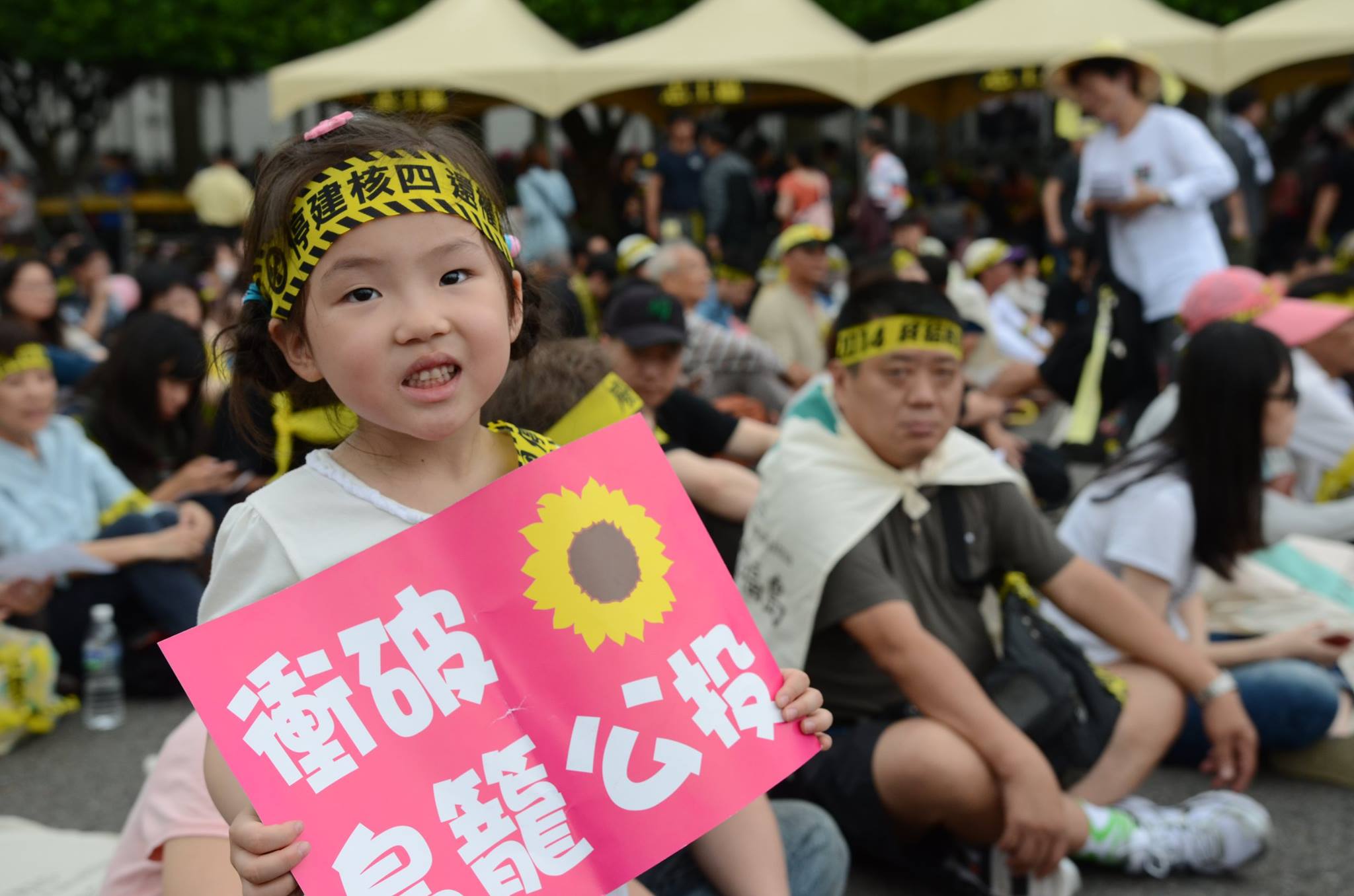 No Nuclear Protests In Taiwan Continue With Large Events 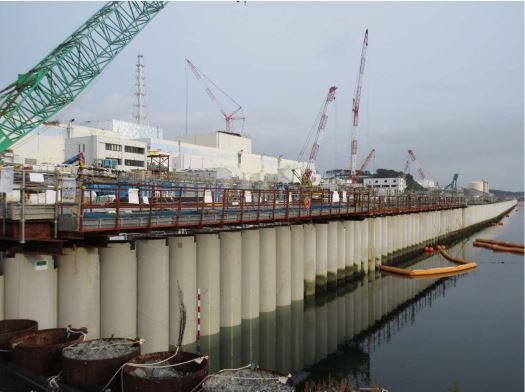