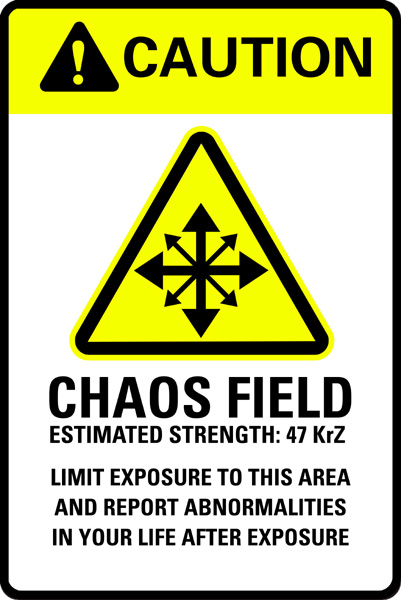 Elevated Risk Of Tornadoes In Japan Until May 10