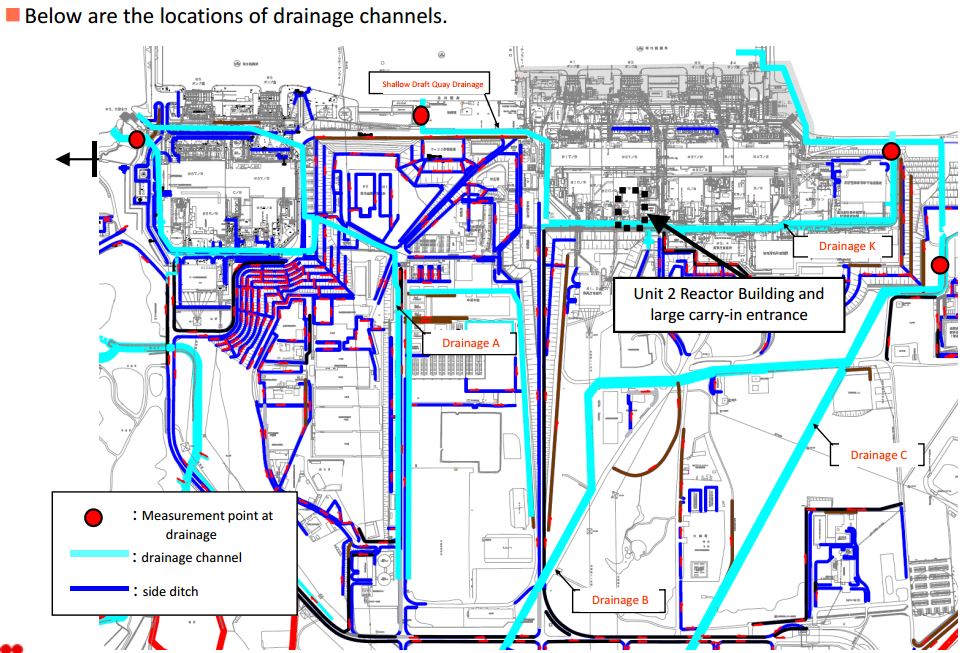 TEPCO has admitted a second leak to the sea this week. Unit 2’s roof and downspouts have been draining directly out to sea since the disaster. TEPCO admits they have known about the highly contaminated leak since at least April of 2014. Water found on unit 2’s roofs was highly radioactive with 52,000 bq/liter on one roof

TEPCO did attempt to manage this by throwing down bags of zeolite at the downspout entrance and again at the drainage canal exits. Plans submitted to IRID for a drainage canal filter system called for a much more sophisticated system that would have forced any water leaving these drainage canals through a series of filters. Instead it again appears TEPCO opted to go on the cheap as they did with the holding pond that failed in 2013 due to cutting corners on construction.

Zeolite bags were also placed around the entrance to the downspouts on the building roofs. This does appear to have made at least some difference. Radiation readings in the downspout water was significantly lower than the water on the roof. What may have allowed the contaminated water to escape out the canals may have been the lack of sufficient filters. The layer of zeolite bags only resides in the bottom of the canal. A filter that forces all outgoing water through the filter media would have at least worked to more effectively filter water.

Our design for a passive canal filter system can be found here in our submission to IRID:
http://www.simplyinfo.org/?p=11906 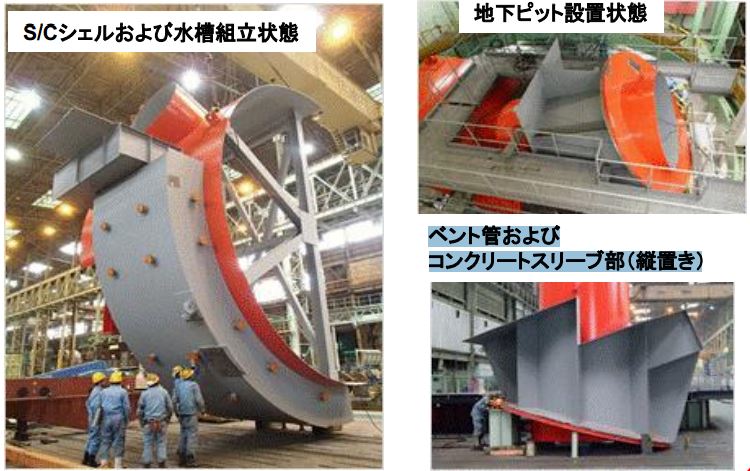 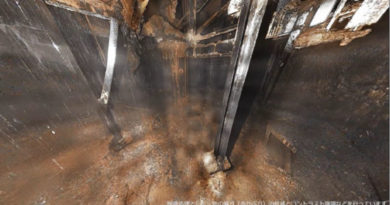