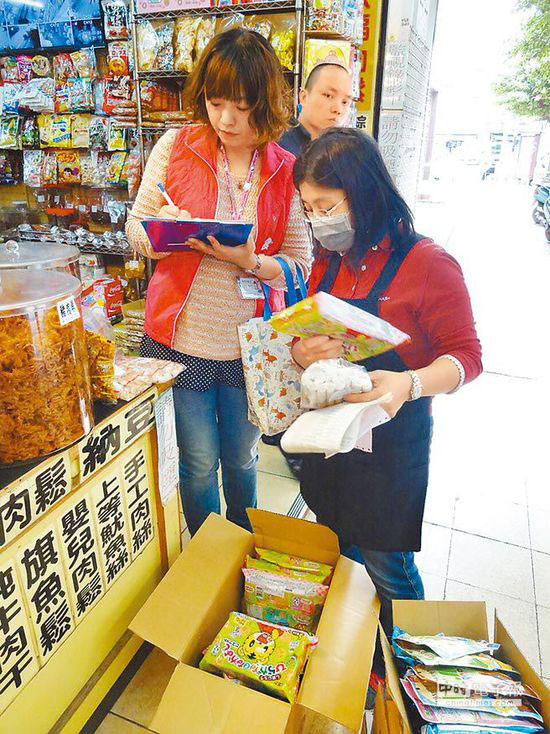 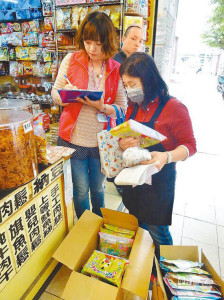 A recent discovery of banned Japanese foods being sold in Taiwan is causing considerable concern about the actual safety of the food supply. This comes only weeks after contaminated Japanese tea was reported as being found in Hong Kong.

Taiwan has fairly rigorous food safety standards. In 2011 Taiwan banned the sale of all foods from Fukushima and four other prefectures. That ban is still in place today. On top of the ban of all products from the five prefectures, Taiwan also has restrictions on other foods from anywhere in Japan:

A total of 300 food items were found on sale in Taiwan with falsified origin food labels. Investigators found an additional 3000 mislabeled products at the port of Keelung. Local health officials have seized some of the food products but many were already sold to customers. Government officials told the companies found to be in violation to contact all retailers and to instruct them to pull all suspect products off the shelves within a week. The head of Taiwan’s health agency said the products were likely mislabeled in Japan and not done by Taiwanese importers but the agency is conducting a full investigation to make sure.

Health officials in New Taipei City found that the Sheng Yu company had been importing Japanese soy sauce with labels claiming it came from Tokyo when in actuality it came from banned prefectures such as Chiba, Gunma, Fukushima, Ibaraki or Tochigi. Another source claims the mislabeled soy sauce is Kikkoman brand. The incident included a number of popular Japanese food products including

Of the 294 products specifically tested the breakdown of actual location was this:
108 of the products were produced in Gunma
74 were from Ibaraki
48 from Chiba
45 from Tochigi
19 from Fukushima

193 of those were found to contain no radiation by Taiwan’s Atomic Energy Council. This would indicate that 101 were contaminated. The level of contamination in the products was not readily available.

At the same time that this story broke, Taiwan’s minister of health admitted that the agency had been considering the idea of removing some of the food import restrictions on Japan. The Japanese government had been putting continual pressure on Taiwan to ease their food restrictions and the minister felt obligated to at least consider the change request. Others in the government pointed out that China has much more strict restrictions on Japanese foods after Fukushima.

“China has not only banned all food imported from 10 high-risk Japanese prefectures, but also demanded a radiation detection report and a government-issued place of origin for food items from other areas of the country.”

Currently Taiwan is not mandating that importers provide a proof of origin certificates or any proof of radiation testing from the Japanese government. Critics have said that this needs to be implemented to assure things like what was found or worse do not happen. Legislators pointed out that Japan has been providing these kinds of proofs of origin to China but not to Taiwan. South Korea has been even more stringent with 13 prefectures totally banned and sea products from 16 prefectures banned. They also require origin and testing certificates for import.

There have also been calls by legislators for sanctioning the companies involved or a wide scale boycott of all Japanese foods. Citizen groups are also calling for much more strict import and testing processes to be put in place on all Japanese food products. Taiwan’s Homemaker’s Union demanded that the government require food origin and radiation testing proof for Japanese imports. They further requested that radiation tests be made public and updated daily. The head of the Environmental Defense Fund insisted that retailers must step up to do their own radiation checks and confirmation that origin claims are accurate.

Officials in Hong Kong admitted their oversight is less stringent than Taiwan’s and that they do not have any outright food bans on specific Japanese foods and have instead relied on spot testing products. Hong Kong has only found a few items over their government set radiation limits of those that were spot tested. They do have a fairly strict penalty for food mislabeling like what was found in Taiwan. A $100,000 USD fine and up to a year in prison could be given to anyone found purposely mislabeling foods to get around government rules. The falsified labels found in the case in Taiwan included new labels that claimed products were produced in Tokyo, Osaka, Kobe or Okayama prefectures, all places assumed to have relatively safe foods.

Over-labeling is a common practice for exporting or importing foods. Labels in familiar languages are put over the original origin or ingredient labels on imported products so consumers can more easily read the key information about the food item. These kinds of over-labels are frequently found on imported foods in some Asian stores in the US rather than requiring completely new packaging be used for every country, even on small volume food products.

This scandal so far showed the holes in the food import-export system, specifically the holes in the system in Japan. Where countries have lax import standards the potential for contaminated products is much higher. US officials have repeatedly dismissed concern claiming the high US intervention levels mean they do not need to conduct any meaningful oversight and instead, by default left US food safety up to Japan’s exporters who have shown they apparently can not be trusted. One of the major flaws of the US stance has been that the intervention level is not a promise of actual safety or no harm but the level where they would pull food off the market if they happened to find it at that level. Like mercury, consumption of man made radioactive contamination even in small amounts can contribute to one’s total health status and should be avoided whenever possible. 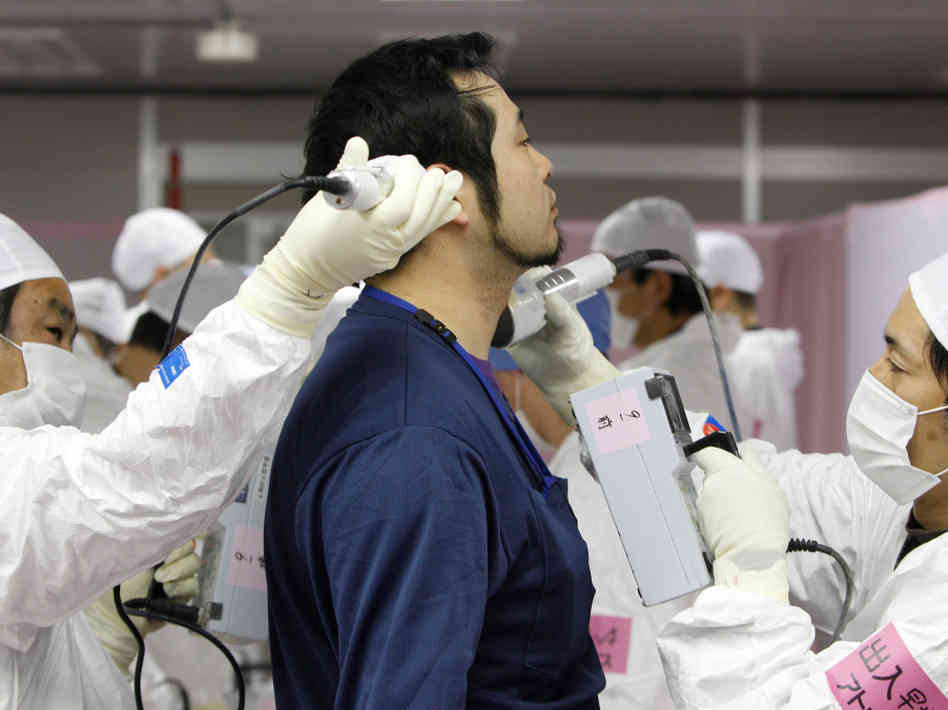 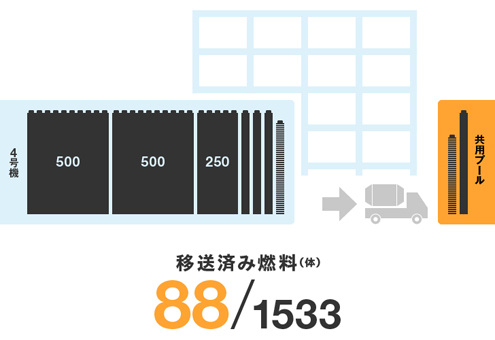