A couple of stories came out over the last week or so that were worth mentioning.

Toshiba showed off their new robot that is planned for unit 2 at Fukushima Daiichi. Earlier work at unit 2 attempted to run a scope camera down the control rod drive rail into the pedestal to look for melted fuel and damage to the reactor vessel. That effort was stopped short when they discovered the end of the rail was missing. There was also considerable burn damage around the pedestal opening and what looked like melted fuel debris. This new robot is similar to the Hitachi shape changing robot, it can also be run into containment via a penetration pipe. The Toshiba bot does appear to have its own rail system to overcome the damaged rail section inside unit 2. IRID shows this investigation in unit 2 to be scheduled for early fiscal year 2015.

The man who flew a small drone onto the roof of the Prime Minister’s residence in Tokyo has found himself in the middle of some unusual and ironic politics. He turned himself in over the weekend and was arrested for obstructing business. Politicians and the media have been desperately trying to paint the protester as somehow dangerous or a terrorist. This may end up being the ultimate protest act. Any and all accusations about his stunt creating danger due to the radioactive soil sample from Fukushima prefecture shows the disconnect between the rights of average people and those of the well positioned in Japan.

The drone pilot made his intentions well known in a personal blog. They included plans for a drone flight over the Sendai nuclear plant and possibly other sites he considered before attempting to land the small hobby drone on the property of the Prime Minister’s residence. He made very clear that his efforts were to call attention to the nuclear restart attempts. He had hoped to have the issue in the press before the Fukui prefecture elections earlier this month. Japanese politicians now want to regulate small drones over the protest.

A playground in Tokyo was shut down last week after radiation levels of 500 mSv/hour were found by a resident doing radiation scans of the area. A crew dug up the area and discovered a disc shaped lump. Initial tests assume it to be radium giving off the radiation. Previous hot spots found around Tokyo included two incidents were old radium sources were buried under a home and a grocery store parking lot. Additional testing was planned to confirm the type of radiation source. 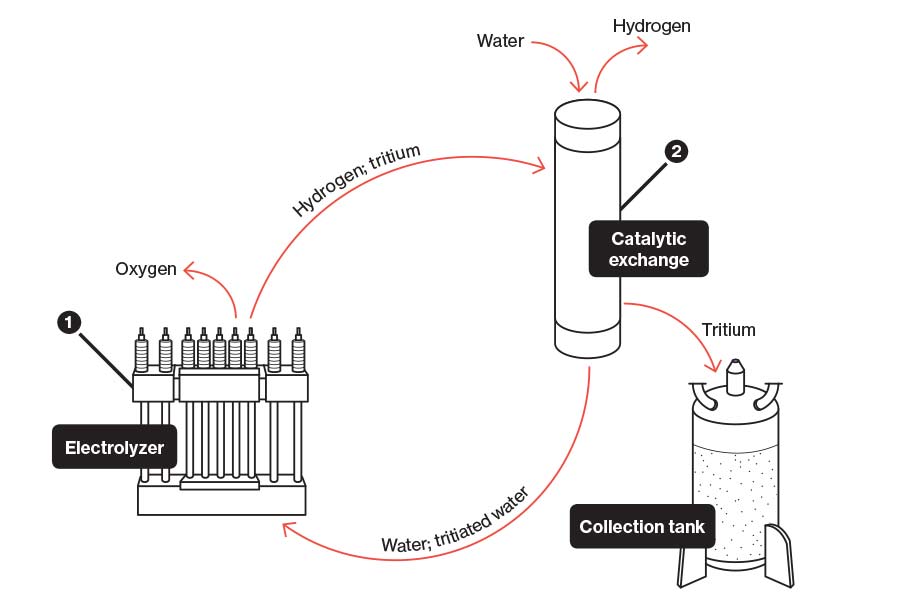