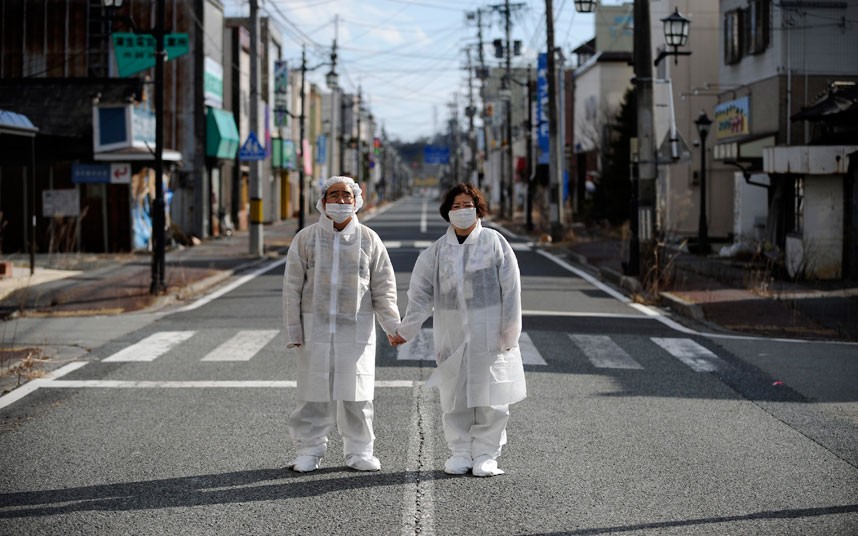 A new plan was announced by TEPCO and the Japanese government that would terminate compensation payments to businesses impacted by the disaster. The plan includes giving businesses a lump sum payment to cover compensation through fiscal 2016. If a business still needs compensation after that date they will need to take up a new fight against TEPCO who said they would consider more payments on a case by case basis.

New polling found a majority of younger residents originally from the towns in the evacuation zone have no intention of returning and see themselves living somewhere else as adults.

While the government continues to try to compel people to return to the evacuation zone, they have turned a section of Tomioka into a permanent high level radioactive waste dump. The dump will take anything over 8000 bq/kg in contamination including trash, contaminated plant matter and building rubble from the evacuation zone. This is in addition to the temporary soil dump being built in Futaba and Okuma. 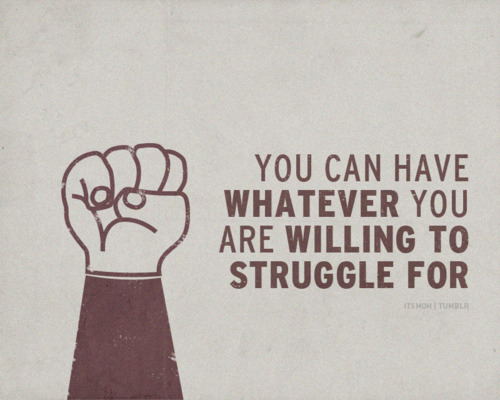 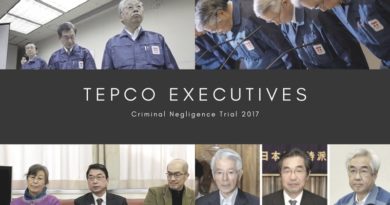