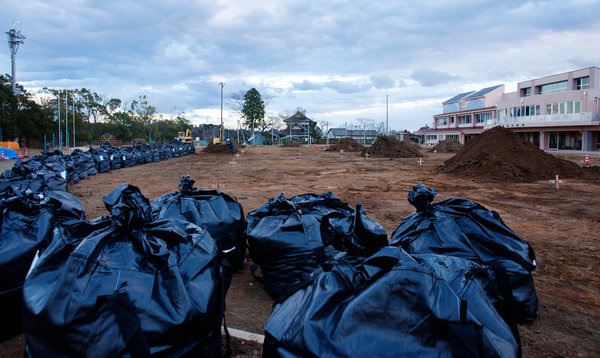 Fukushima Decontamination May Be Paid For By People Of Japan