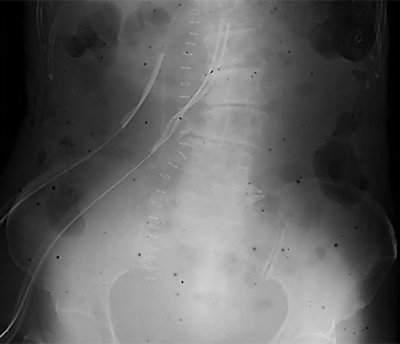 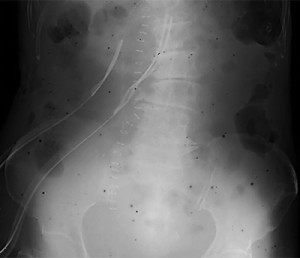 Radiologists at Iwaki Kyoritsu General Hospital found something unusual in March of 2011. Black spots began appearing on xrays taken at the facility. Particle fallout from the melted reactors at Fukushima Daiichi found its way into the imaging cassettes used for computed radiography images.

The black spots began in 2011 soon after the meltdowns and still show up on imaging done with those cassettes today. Radiologists began trying to determine the cause. Older cassettes in use during the height of the disaster had the spots, newer cassettes did not. They later determined that the felt inside those cassettes had trapped the radioactive particles, causing them to show up repeatedly on xrays. The radiation given off by the particles was not extremely high as has been seen in some other discoveries around Japan but was still enough to cause the hospital to shorten the handling time of the cartridges by the technicians. 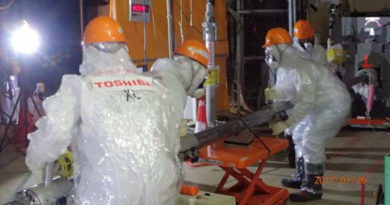