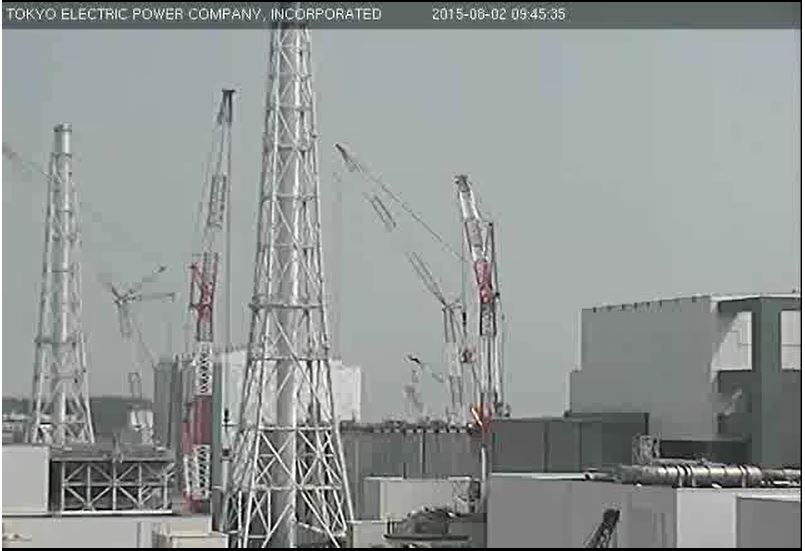 This appears to be an additional set of charges that would apply to both former and current TEPCO executives. The charges were sent from the Prefecture police to the prosecutors office. The charges have to do with leaks of contaminated water from the plant.

“The group says the company and the executives failed to properly manage storage tanks of contaminated water or build underground walls to block the flow.”

Initial efforts at the disaster site included installing used metal tanks that were known to have a short life span in order to save money and put something in place rapidly. The underground wall concept was initially planned, then TEPCO decided not to act. This decision has been accused of being solely about costs. TEPCO claimed that such a wall may not work. But after the government funded the work and Kajima has the wall system mostly completed it is appearing to work. Other fairly simple efforts such as concreting the trenches that run between the turbine buildings and the port only took place after NRA demanded TEPCO do the work. There was no compelling reason for TEPCO to delay that work. TEPCO also admitted on multiple occasions that they knew of significant leaks at the plant and not only didn’t disclose them, they did nothing about them.

While this new set of charges were unexpected, they do appear to have merit.