TEPCO released a handout today providing new data on the unit 1/2 vent tower. The handout included photos from 2013 and 2015 to track the degradation of the damaged tower. It also included an up close investigation of the base of the tower, previously declared off limits due to high radiation. As can be seen in the photo below, the worker is in a full lead or titanium shielded suit. This area was over 10,000 mSv/hr in 2011 but was down to 2000 mSv/hr in this 2015 photograph.

This photo below is the same location from a different camera angle. In the 2011 photo the worker is standing near the round manhole cover that is seen to the top and left of the feet of the worker in the 2015 photo. The 2011 worker is only wearing a tyvek contamination suit and no shielding vest or shielded suit as the 2015 worker is. 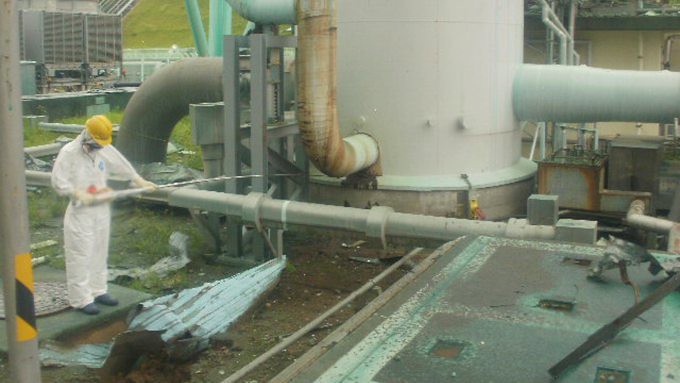 We pointed out concerns about the welfare of this worker back in 2011 that was even more concerning as an unnamed worker died of acute leukemia a few weeks later. The Japan Bar Federation took interest in this case at the time out of concerns that TEPCO may have been covering up the workers work related exposure.

To date we have not been able to confirm the identity of the worker in the photo or the worker who died to determine if they truly are one in the same. 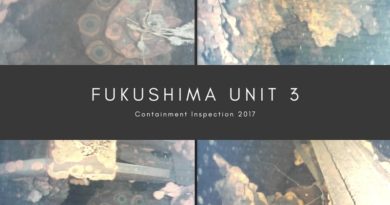 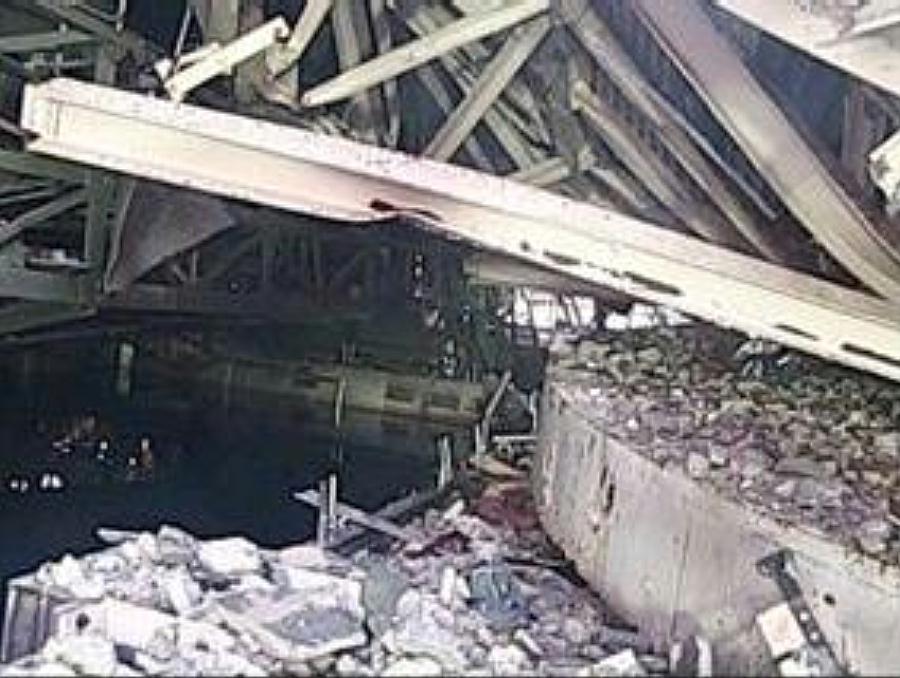