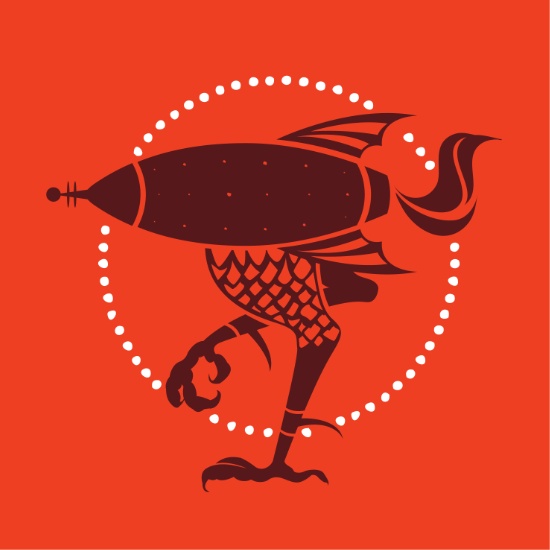 Belgium To Phase Out Nuclear Power 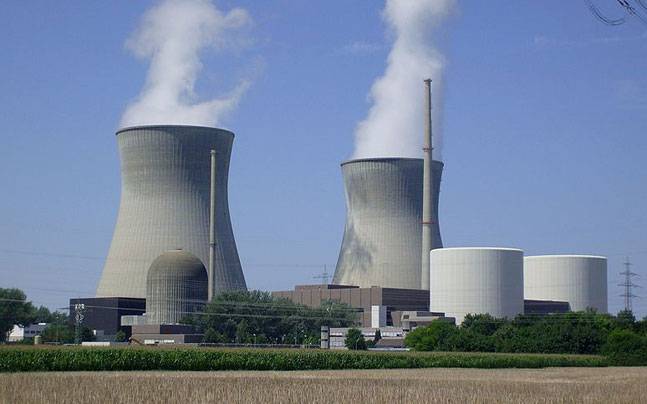