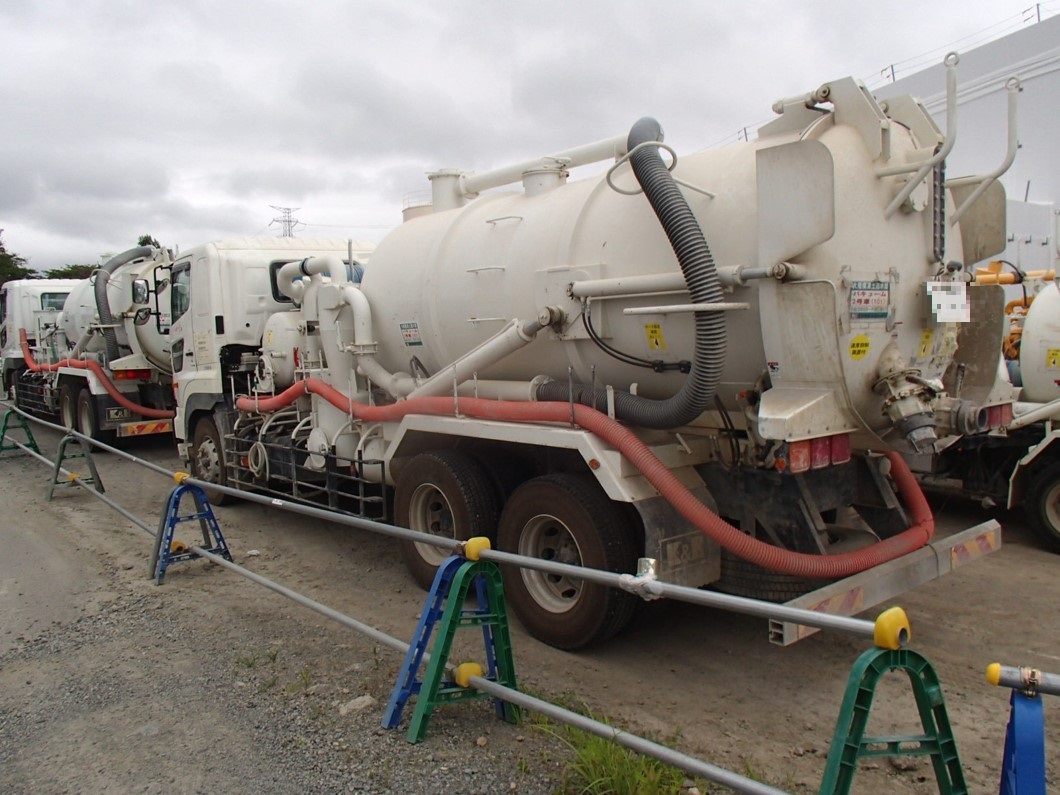 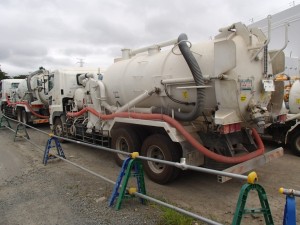 News reports indicated that groundwater at Fukushima Daiichi had risen so high it broke the surface and flowed into the port as a recent typhoon passed through the area. The general issue of rising groundwater has been the subject of much discussion between TEPCO and Japan’s nuclear regulator (NRA). As TEPCO prepared to close the steel sea wall and freeze the underground frozen wall, NRA stopped the process for a review of the potential for flooding within the reactor building area.

The conclusion was that TEPCO thought they could sufficiently remove excess groundwater with the sump pump subdrain system near the reactor buildings. Part of the frozen wall process left a set of openings in the wall on the land side. This allows some water to flow into the area. There were also concerns of the groundwater dropping too low, allowing contaminated water to flow out of the reactor building basements.

With all this review, nobody conceived a need for more water removal capacity. TEPCO ended up employing some sort of makeshift pumps and also using septic tank trucks to pump up water. These efforts appear quite desperate as the septic tank trucks only hold small amounts of water. The trucks were added to the on site equipment to deal with rainwater that would build up around the storage tanks on the hill. TEPCO has also paved over much of the plant site to prevent rainwater from adding to the contaminated groundwater. This lack of anywhere for rainwater to go may have contributed to the water flowing out into the port as it built up on the surface.

Without some major changes at Daiichi this problem of groundwater rising to the surface and flowing into the port or the sea will continue to happen when significant rainfall takes place. It could also be influenced by spring thaws and long periods of ongoing rains.

Unintended consequences have been a common problem at Daiichi. They solve one problem and create two more. The sign of progress is if the two new problems are less severe than the first. This newest problem should have been anticipated by both NRA and TEPCO. 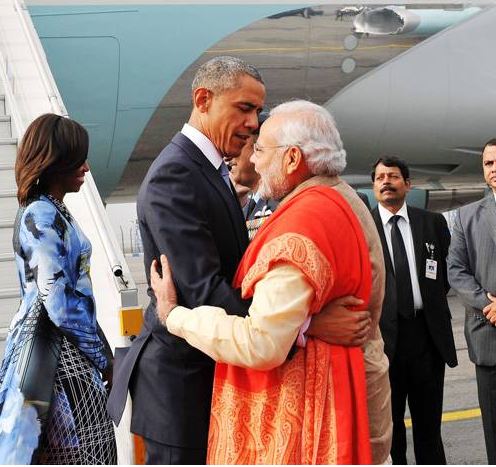 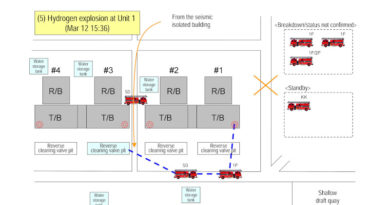 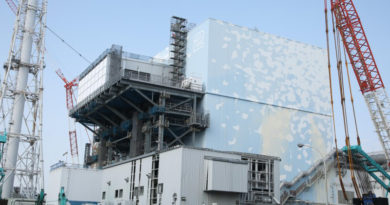 TEPCO To Poke Fukushima Unit 2 Fuel With A Stick