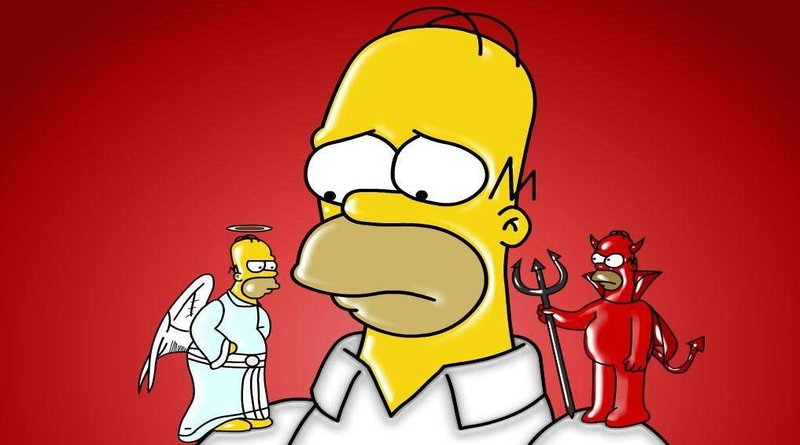 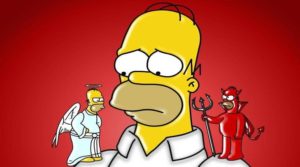 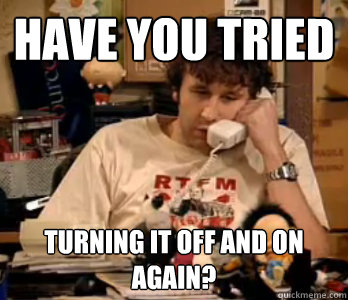 TEPCO Ignores Tank Alarms For Hours, Here Is Why

TEPCO Talking In Circles About Unit 4