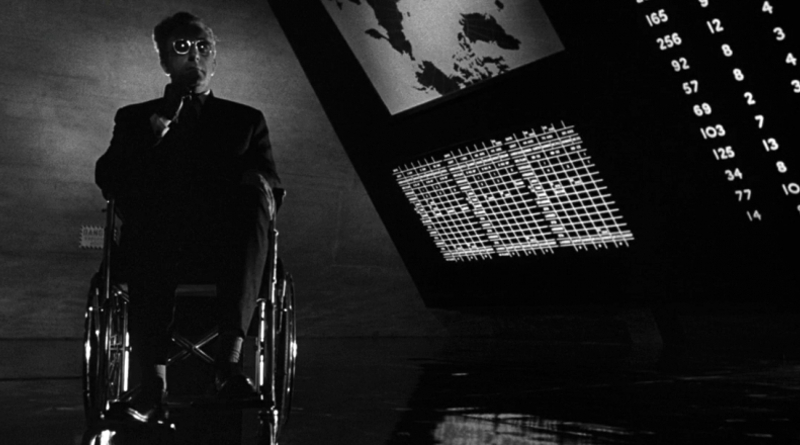 Alert At Oyster Creek Nuclear Plant Due To Flooding, Millstone At 75% 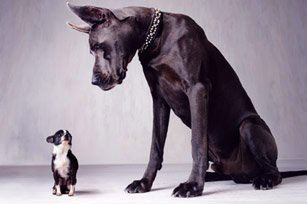