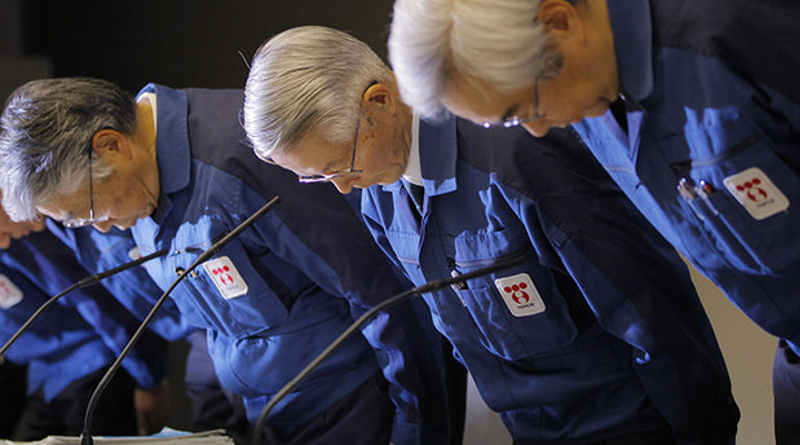 Earlier this month ex-TEPCO VP Sakae Muto testified in the criminal negligence trial where he and two other TEPCO execs face charges.

Ex-TEPCO Chairman Tsunehisa Katsumata and Former Vice President Ichiro Takekuro have both completed their testimony in court this week. 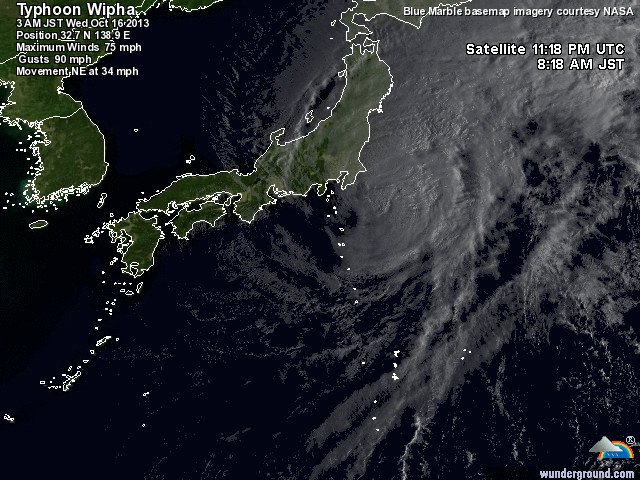 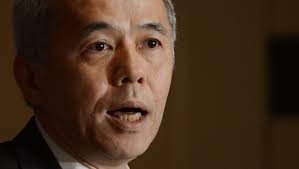 TEPCO Head; More Water Leaking, Under Control.. Depending On Who You Believe 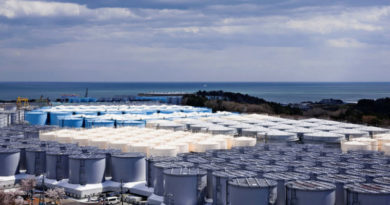