Jake Adelstein and David McNeill authored a ground breaking piece that debunks TEPCO’s claim that the damage at Fukushima was all due to the tsunami or that it could not have been expected. What is most shocking about the article is the first hand accounts of staff working at the plant when the quake hit.

With critical circulation pipes broken and leaking, maintaining cooling on the reactors could be difficult or impossible, leading to a complete meltdown.

“It felt like the earthquake hit in two waves, the first impact was so intense you could see the building shaking, the pipes buckling, and within minutes, I saw pipes bursting. Some fell off the wall. Others snapped. I was pretty sure that some of the oxygen tanks stored on site had exploded but I didn’t see for myself. Someone yelled that we all needed to evacuate and I was good with that.

But I was severely alarmed because as I was leaving I was told and I could see that several pipes had cracked open, including what I believe were cold water supply pipes. That would mean that coolant couldn’t get to the reactor core. If you can’t sufficiently get the coolant to the core, it melts down. You don’t have to have to be a nuclear scientist to figure that out.”

As he was heading to his car, he could see the walls of the reactor one building itself had already started to collapse. “There were holes in them. In the first few minutes, no one was thinking about a tsunami. We were thinking about survival.”

“I was in a building nearby when the earthquake shook. After the second shockwave hit, I heard a loud explosion that was almost deafening. I looked out the window and I could see white smoke coming from reactor one. I thought to myself, ‘this is the end.’”

TEPCO did not admit or even discuss the potential for full meltdown until the IAEA inspections were looming. The plant staff knew it was happening or a high probability even before the tsunamit hit.

“there’s been an explosion of some gas tanks in reactor one, probably the oxygen tanks. In addition to this there has been some structural damage, pipes have burst, meltdown is possible. Please take shelter immediately.”

The Atlantic article goes on to build the case that TEPCO and the Fukushima Daiichi plants were vulnerable to earthquakes and the significant upgrades to make the older reactors more earth quake resistant were never done. fukuleaks.org/web researchers knew this to be the reality months ago. While other electric utilities like Chubu were considering massive upgrades or shutting down unsafe older reactors, TEPCO did nothing.

In researching TEPCO’s ongoing reports to oversight agencies and public statements we found some window dressing changes such as hand rails in the control room but real significant earth quake upgrades to Fukushima were never done. By contrast the identical reactors at Hamaoka were shut down. Chubu electric cited the massive cost involved in making them sound. For the same money they could build one new high output reactor to replace their two older unsafe units. TEPCO simply chose profits over safety.

In a previous story The Atlantic recounts an incident where a GE contractor witnessed severe cracks found in the steam dryer, a critical component of the reactor. TEPCO higher ups wanted the contractor to cooperate with their attempt to edit out this damage from a reporting video to be sent to Japan’s oversight agencies.  After the contractor turned TEPCO in to the reporting agency, the agency turned around and released his name to TEPCO. What is even more distressing is that as far back as 2002 issues with pipe cracks in units 1-5 were known to exist.

Other bits and pieces of early information when put together and in light of the accounts of workers coming out now show that the reactors were doomed before the tsunami hit.

The Associate Press also released a timeline account of workers at the plant and the early events that happened. This timeline without the TEPCO PR varnish is worth the read. 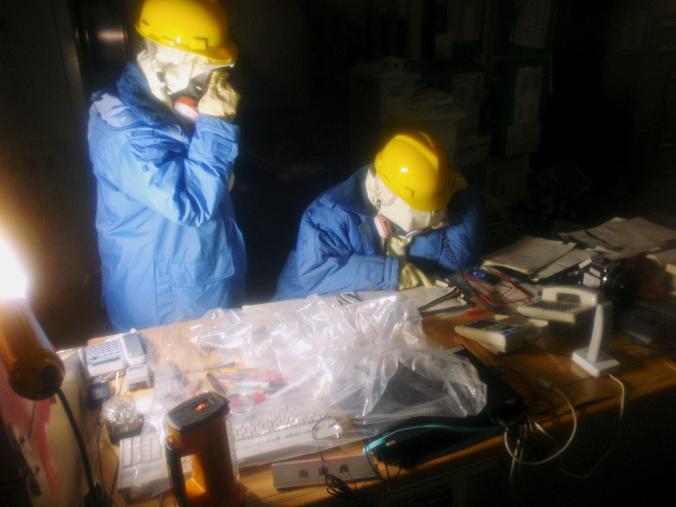 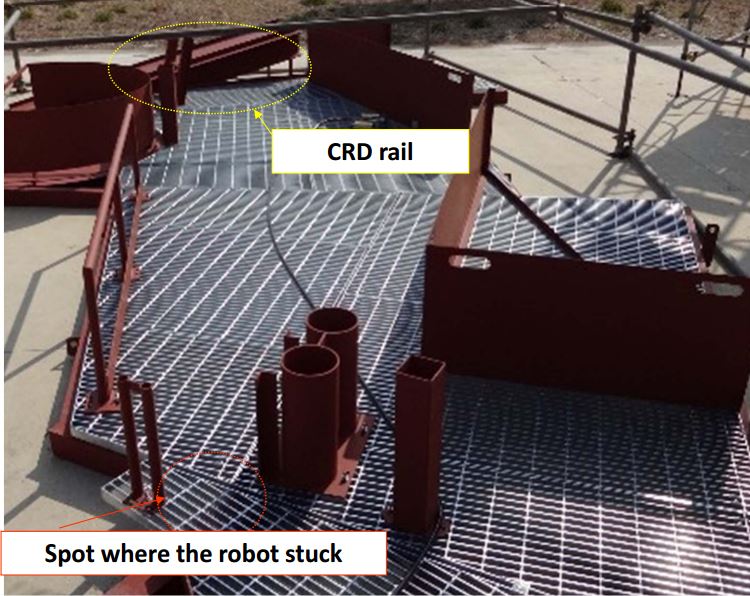