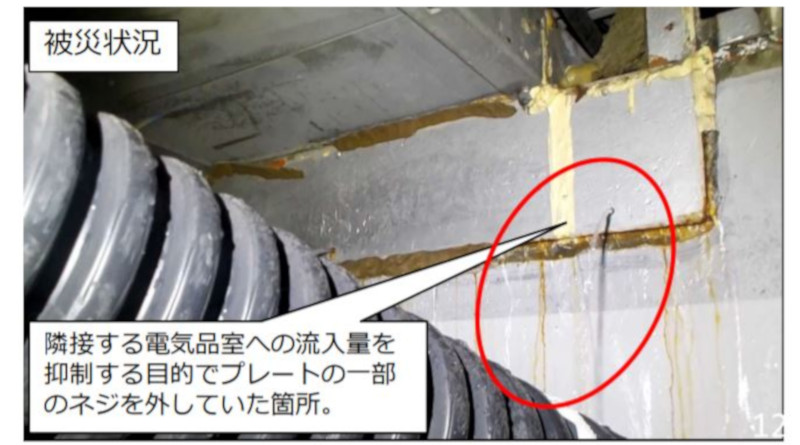 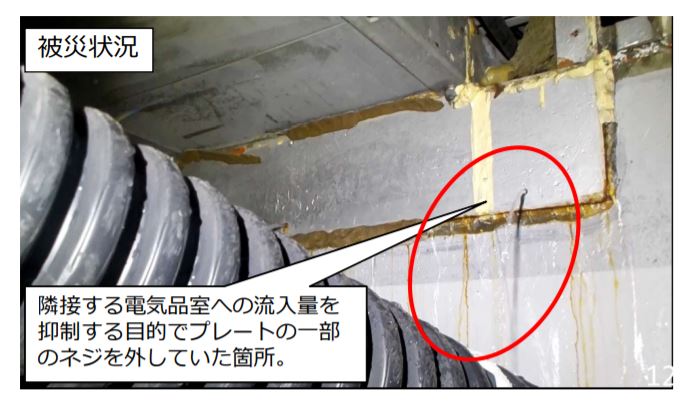 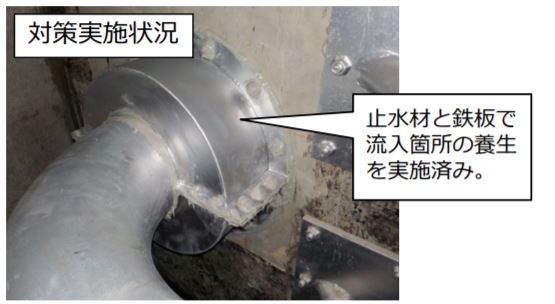 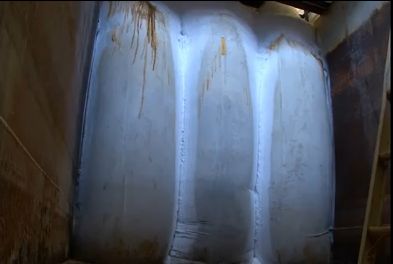 Testing On Frozen Wall At Fukushima Daiichi Is Underway