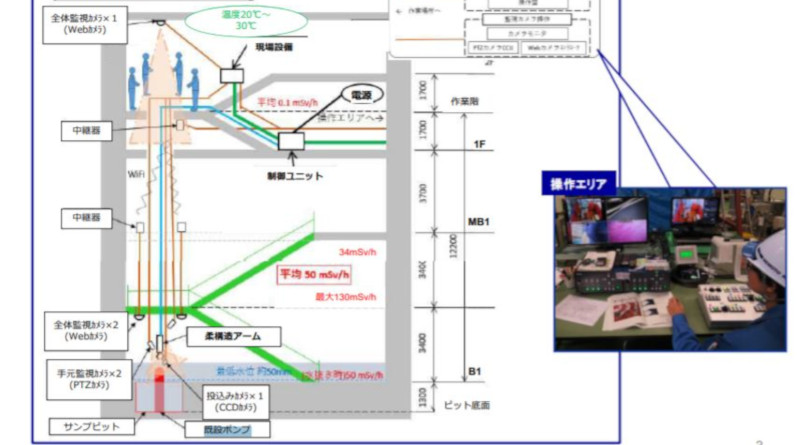 The “muscle robot” technology developed to potentially remove fuel debris from reactors at Fukushima Daiichi is being given a test run.

These robots rely on hydraulics and springs rather than motors and computer controls. High levels of radiation are known to quickly damage electronics and electrical motors. The hydraulic and spring type arms behave like a muscle to move. This allows any control systems to be housed at a distance to avoid radiation damage. 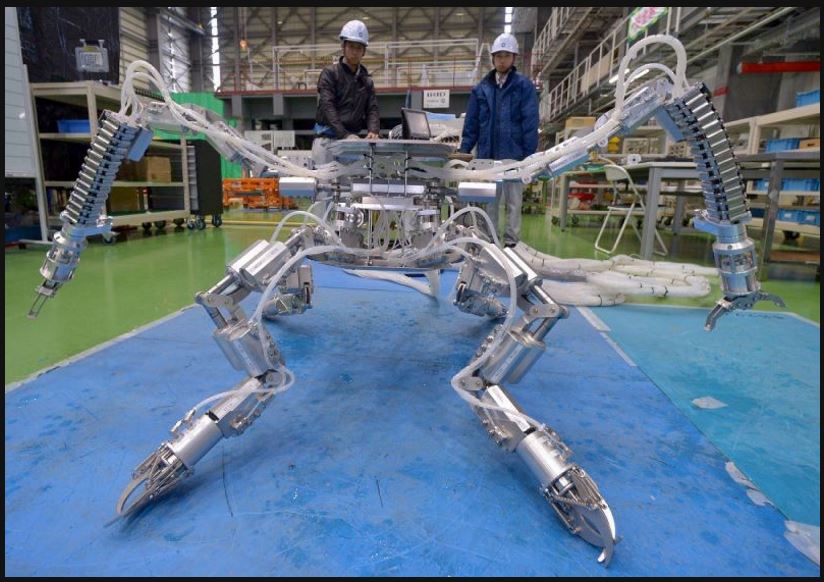 The spider like prototype robot pictured above was presented as an option a few years ago. The robot involved in the upcoming work at the plant has some resemblance to the original research prototype. 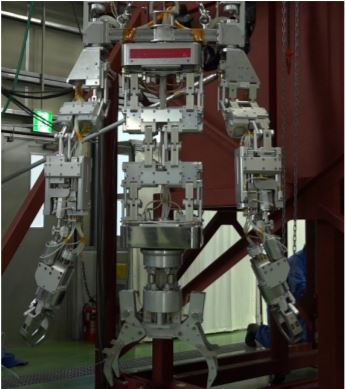 The robot will be used to remove equipment and install a water transfer pump in the lower basement area of the unit 3 turbine building. Work has been underway to gradually lower the water level in the basement, the new pump in a lower location is needed to further this work.

TEPCO did not disclose the radiation levels in the area this work will take place. The unit 3 turbine building was the location where workers suffered beta radiation burns after wading into standing water in an attempt to string temporary power lines back in 2011. Readings published in 2013 for the basement level of the unit 3 turbine building only show two locations. These were likely taken through access areas, such as the stairwell or openings in the floor above, rather than workers venturing into the flooded basement. 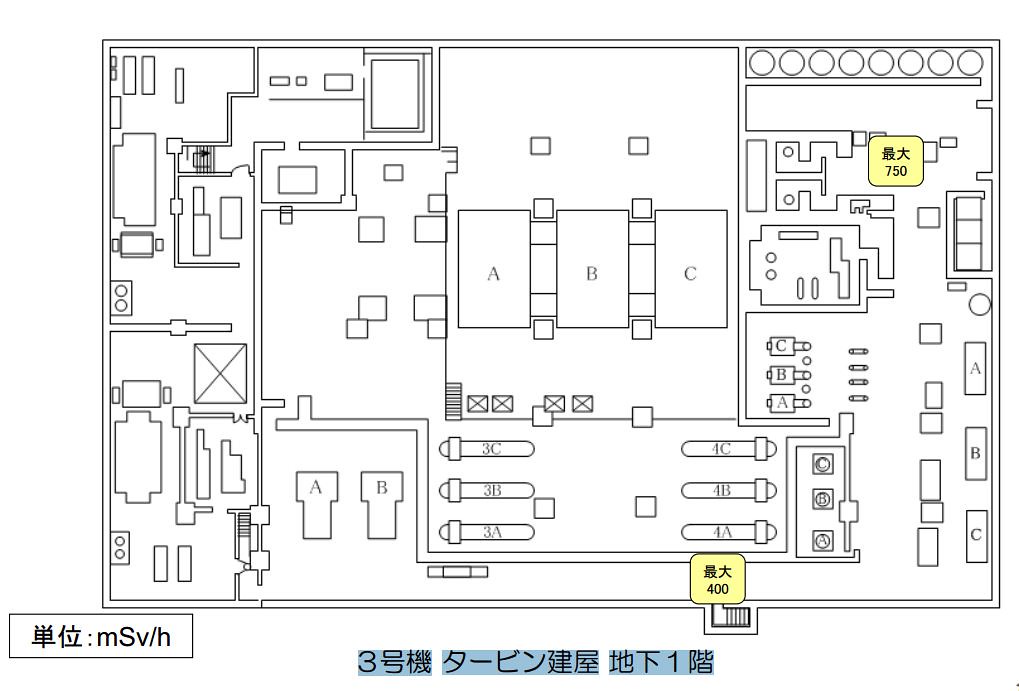 The diagram below shows the location of the upcoming work. Web cameras with repeater stations will be used to view into the area. Electronic equipment for the robot is shown by the blue, green and brown lines. The muscle robot is assisted by a PTZ and a CCD based camera dropped into the work area. 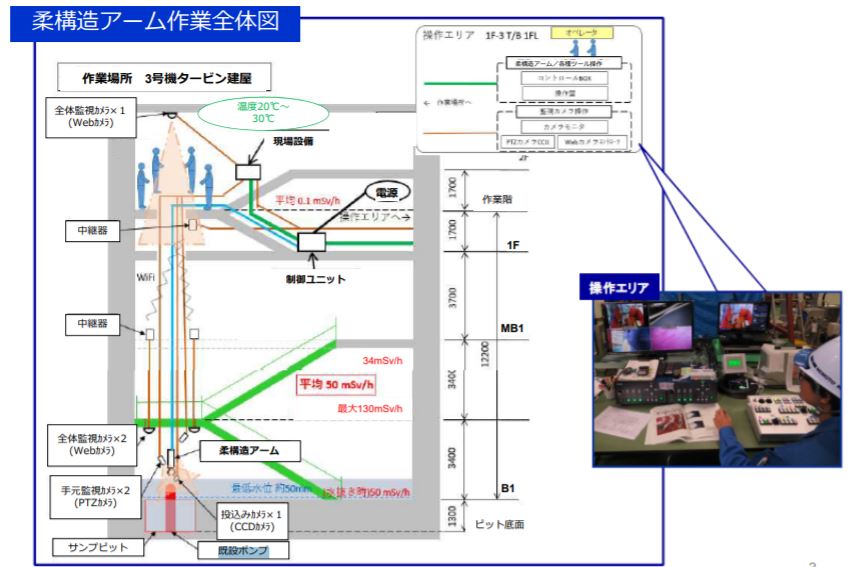 Work to cut pipes connected to the pump slated for removal has already taken place. Beginning November 6th, the muscle robot will begin cutting obstructions and sections of the stairwell in order to remove the old pump and install the new one. 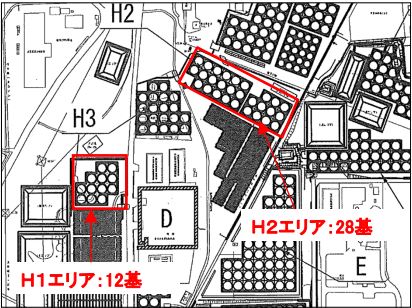