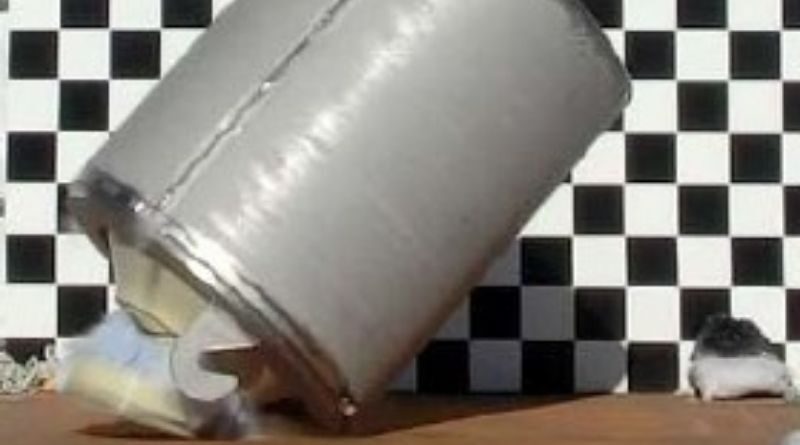 Japan’s NRA announced that 31 waste containers at Fukushima Daiichi have exceeded their life span.
The containers in question hold highly radioactive sludge leftover from various water treatment systems that remove contaminants from water on site. The containers were reported to have levels as high as 9 Sieverts/hr. Those levels are now known to be underestimates. 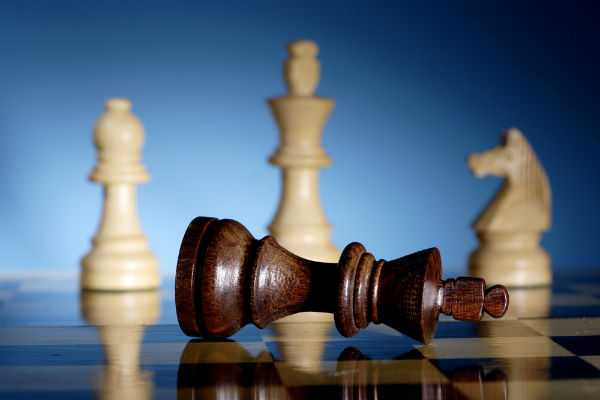 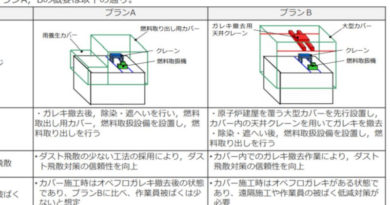 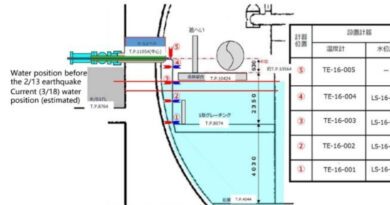