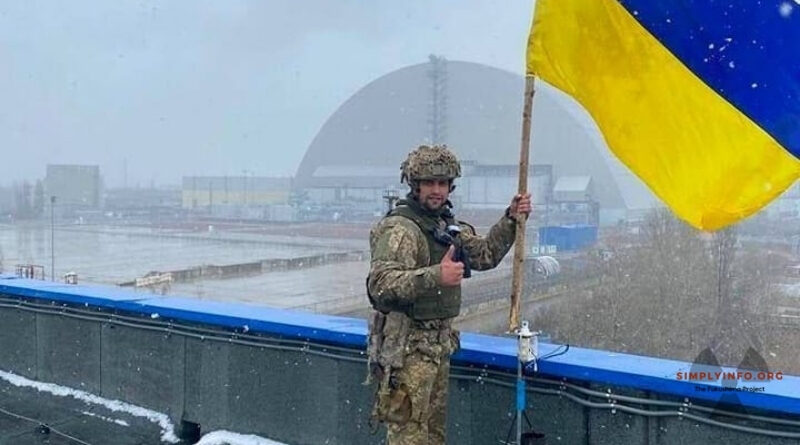 As the Russian invasion of Ukraine winds into its 100th day, the Washington Post documented that 9 people were killed during the Russian occupation of the Chernobyl site. An additional 5 people were kidnapped and taken over the border to Belarus. Interviews with plant staff documented that they were forced to work shifts of hundreds of hours without sleep and that the Russian occupiers assumed they were going to be there permanently.

The occupiers also caused widespread damage to the labs and offices at the complex where much of this seemed to be planned rather than opportunistic theft by low-ranking soldiers. Russian occupiers stole or destroyed:

Earlier reports showed a completely destroyed data center used for the complex. Stolen equipment that was equipped with GPS has been tracked as moving around Belarus. The IAEA has been helping Ukrainian plant staff reestablish basic monitoring at the site and new communication systems.

At the Zaporizhzhia nuclear plant in southern Ukraine, the situation has turned dire. The plant has run out of spare parts and consumable supplies used to maintain the plant. Plant staff is being forced to work week-long shifts in total isolation under the Russian occupiers. The lack of parts could cause the remaining reactors to be taken offline, or worse, cause an accident or failure. Typically nuclear power plants in the northern hemisphere conduct refueling and maintenance routines in the spring when power demands are low so they are prepared for operation during the summer heat. Any refueling or maintenance at the plant is impossible under the occupation. Refueling outages require hundreds of traveling contract crews that assist with refueling and maintenance along with spare parts and new fuel assemblies. None of this is possible in the middle of a war.

Over the weekend Russia launched a cruise missile on a low trajectory over the Southern Ukraine nuclear power plant. The missile ultimately hit Kyiv but highlighted the extreme risk Russia’s war is putting Ukraine’s nuclear facilities under. Russia did something similar back in April. 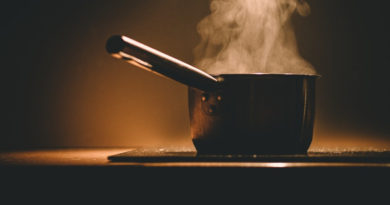 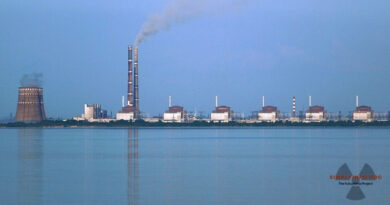