Contaminated pool water in Fukushima schools is creating yet another problem to solve. Some school pools were found to have contamination in the water. But what to do with the water? Trying to decontaminate the water is a challenge and they can’t drain out the water into fields, streams or storm drains that drain into the water ways or environment. That would just move the contamination around and cause a new problem.

Curium and americium were found in Futuba and in towns around Okuma. Officials said these were in trace amounts but curium is a more toxic substance than some others released into the environment. Americium is also more problematic if it inhaled or eaten.
So small amounts can be a big problem. A trace amount of a more radioactive and potentially toxic substance becomes a big game of chance.

Cesium was found in paddy fields in Koriyama. It appeared to be a soil survey and didn’t mention a rice crop in the field.

Cesium was found in rice in Miyagi. Officials stated it was trace amount and they were considerably under the set limit of 500 bq. What is never discussed is that those trace amounts add up. If everything your eating has trace amounts it eventually causes a significant build up. While people may be able to lower their risk through careful selection of their food, people can’t stop eating. Something has to be done to address the trace amounts issue and assure foods are not being mixed to lower the levels of contaminated foods. Consumers should have information on the actual amounts below the maximum so they can make informed decisions.

There is now a ban on planting rice in certain parts of Fukushima. It appears to be in areas known to be highly contaminated or close to the power plant.

Mushrooms grown outside in Soma were found to be contaminated with 9 times the limit. As a comparison, wild mushrooms in Germany are still unsafe to eat 25 years after the Chernobyl disaster due to cesium contamination.

So what can people do? Demanding to know the exact amount of contamination in a food product would be a start. Asking for laws banning the co-mingling of contaminated products with clean products to lower the food’s contamination level should be put in place. Consumers should also be given the details on food they buy, where did it come from? Was it grown indoors or outdoors? The lack of effective emergency food laws may be another way for the central government (and TEPCO) to avoid having to pay compensation claims to farmers. These are the true costs of nuclear power. Something that is never mentioned when new plants are being considered. When something goes wrong the costs to society are huge. All of these factors must become part of the discussion of the cost of nuclear power. 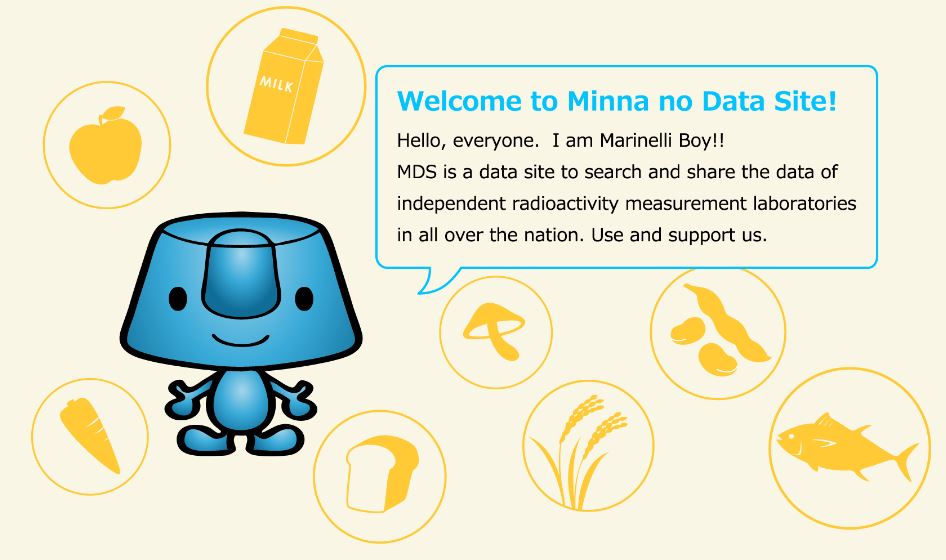 The Plague Of The Black Stuff