A French nuclear complex that handles nuclear waste and is used in part by Areva to produce MOX suffered an explosion. Authorities stated the explosion happened in an industrial oven. Part of the MOX process involves super heating plutonium and uranium in an industrial oven to fire the pellets. Authorities have confirmed that the oven that exploded was in the reprocessing facility, most likely the MOX facility. One worker is dead and three wounded, firefighters said there is a risk of radioactive leakage. One media outlet described the incident happening at a “subcontractor”, likely the Areva facility. More information on the facility. http://en.wikipedia.org/wiki/Marcoule

UPDATE:
Think tank Global Security states that the facility produces weapons grade plutonium.
A forth person is being reported as injured.
A perimeter has been established around the plant but officials are claiming no leak as of now.
The IAEA has opened their incident center and is seeking more information on the accident.
An EDF official is now claiming it was a metal melting furnace that exploded.
CRIIRAD is stating no radiation releases found.

French media on the explosion confirming risk of a leak.

Report on the explosion in German

RT television on the explosion

Japan Receives MOX Shipment As US Ends Their MOX Program 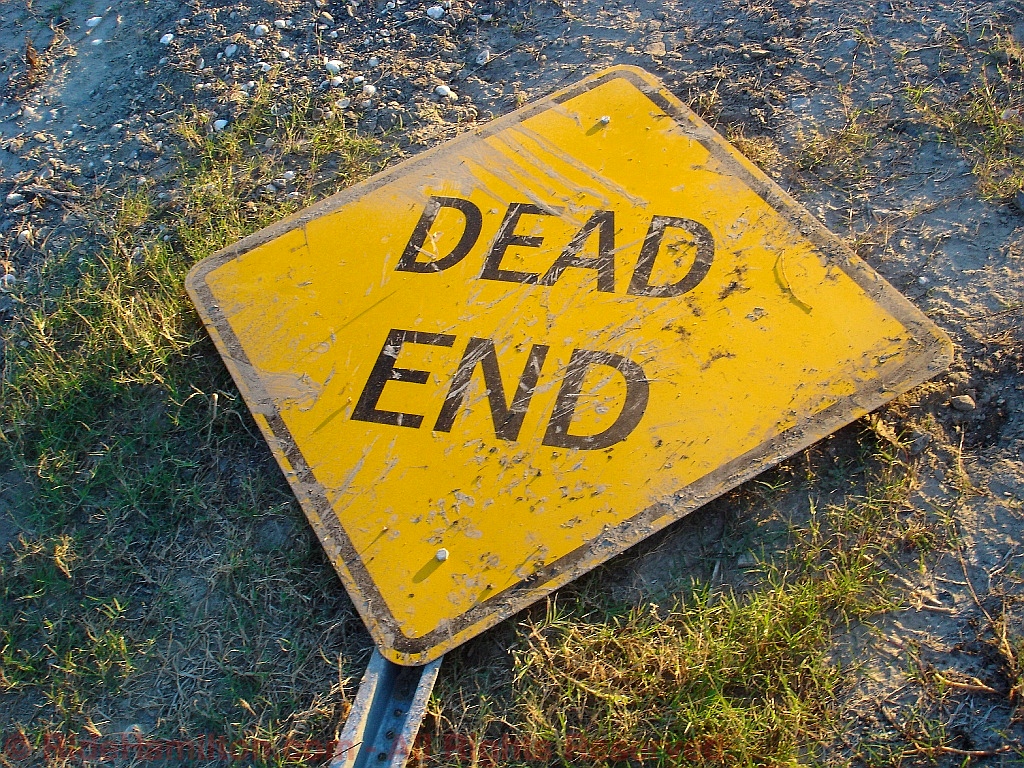