There has been an organized effort to trivialize the disaster in Japan including a few supposed experts asking for the evacuation zone to be lifted and claiming the evacuations were more damaging than nuclear fallout. This rather bizarre concept plays heavily on the claim of radiophobia. Claiming that people’s fear of radiation is the real problem, not the damaging effects of radiation. Radiophobia is not an actual medical or psychological term or phobia. No official medical or psychological body recognizes this term or phobia.

“A number of terms with the suffix -phobia are used non-clinically but have gained public acceptance, though they are often considered buzzwords. Such terms are primarily understood as negative attitudes towards certain categories of people or other things, used in an analogy with the medical usage of the term. Usually these kinds of “phobias” are described as fear, dislike, disapproval, prejudice, hatred, discrimination, or hostility towards the object of the “phobia”. Often this attitude is based on prejudices and is a particular case of most xenophobia. These non-clinical phobias are typically used as labels cast on someone by another person or some other group.”

Below are some examples:

The term itself was not coined until 1987 by Soviet authorities after the Chernobyl accident. It was used to downplay patients with radiation sickness.

The claim that “radiophobia” means an irrational fear has also been highly criticized by Adolph Kharash, Science Director at the Moscow State University wrote,
“It treats the normal impulse to self-protection, natural to everything living, your moral suffering, your anguish and your concern about the fate of your children, relatives and friends, and your own physical suffering and sickness as a result of delirium, of pathological perversion.”

This technique of claiming radiophobia insidiously and quite subtly places blame on the victims of the disaster. It paints disaster victims in a way that portrays them as irrational or hysterical, yet in a much more socially acceptable way by claiming there is some sort of mental problem or group hysteria going on. If these critics were to come straight out and call all victims of the disaster hysterical or mentally ill there would be great backlash.

The radiophobia game also many times tries to place blame on the disaster victims for the existence of the risk or that they benefited from it. While some may have supported nuclear power in Japan, many did it without being given a full and realistic understanding of the risks. Such as the real risk level of the design flaws in the GE Mark 1 reactors, this information while known widely within the nuclear industry and anti-nuclear circles was not broad public knowledge. But even those who knew the risks or protested nuclear power in the end did not have a say, plants were installed despite their protests. Even those living far away from any of the nuclear power plants in Japan have found themselves at risk through a contaminated and unreliable food supply and levels of radiation being found over a large swath of the main island.

There is a well documented history of injury, illness and death from nuclear fallout. Hiroshima, Nagasaki, the Daigo Fukuryū Maru incident, The Marshal Islands, the Kyshtym disaster, the Mayak nuclear site, Semipalatinsk, Hanford, the US nuclear tests and many other smaller accidents have shown the dangerous effects of both high and lower radiation exposures on the public. There is a large body of evidence showing the danger of nuclear fallout and radiation. For a fear to be irrational means it has no basis, no reason, mental clarity or without sound judgement. Yet the risks of radiation are well known.

The very real concerns people have about their safety and well being can be better managed though honesty, clear and timely information and the ability to make decisions based on all the known information in order to regain control over their lives. 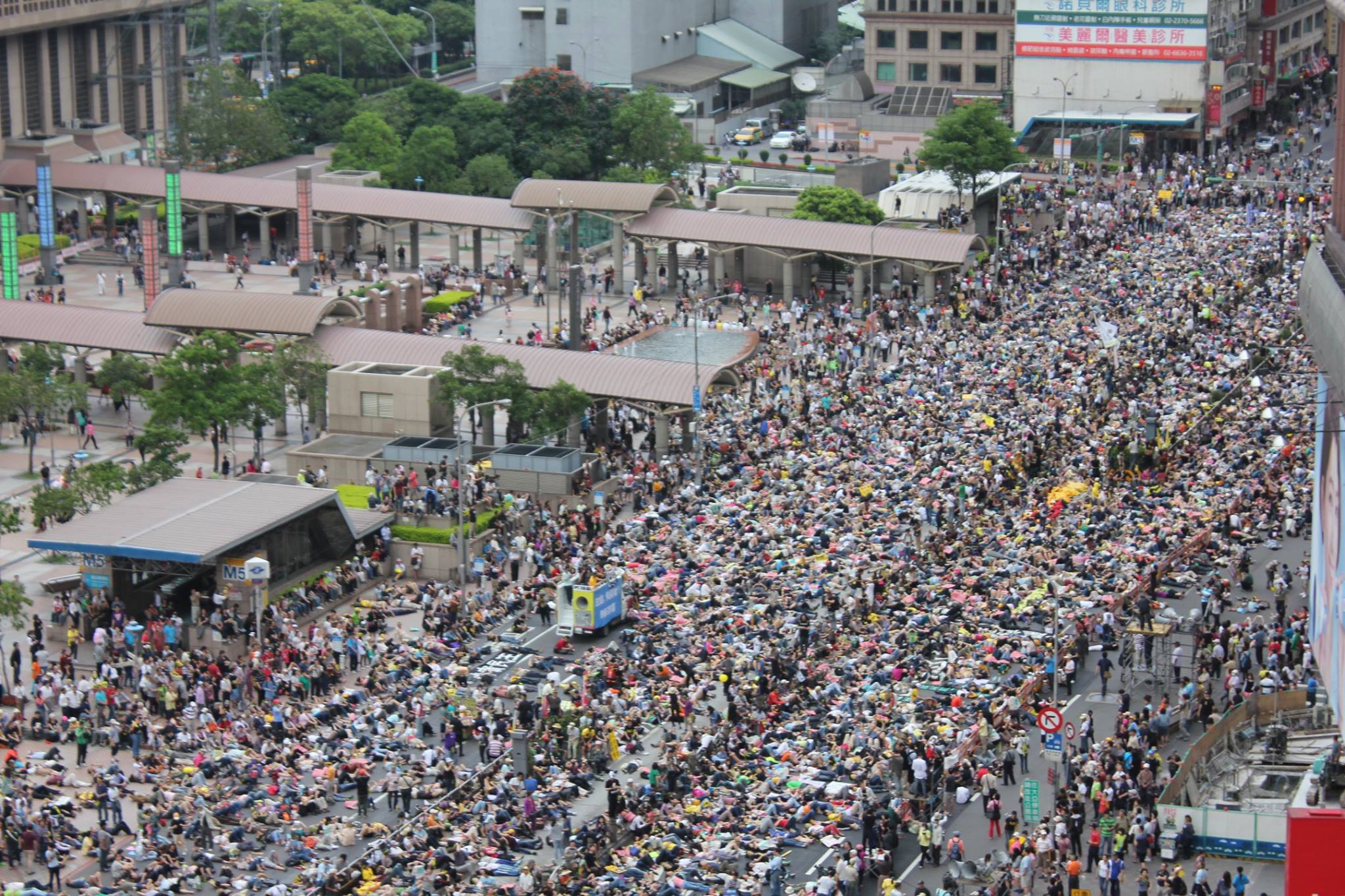