You need to read the entire report by AP. You need to read the entire report by AP.
The findings of this investigative report that has been ongoing for the last year are not just disturbing, they are frightening. The NRC has been actively lowering safety requirements and stretching safety margins as much as 78% beyond their original limits. With an ageing reactor fleet the NRC has been lowering the standards to allow these falling apart nuclear reactors to continue to operate. Instead of demanding safety compliance the NRC has worked in favor of operators and fudged the numbers on paper to allow they to then legally continue to operate in clearly unsafe states.

To put all of this in an even more concerning context remember that by the NRC’s own testing 90% of the old Mark 1 BWR reactors would have their containment fail in a major accident releasing large amounts of radiation out into the environment and impacting the public.

Demetrios Basdekas, a retired NRC engineer interviewed for the article said how the NRC will claim they have all this built in conservatism as an excuse for lowering safety standards. NRC chairman Gregory Jaczko was again in full denial of any problems at the NRC as he has been for months making blanket statements that all is well. The AP sets out a detailed and clear case that reality says otherwise. The AP’s investigation didn’t just talk to advocates against nuclear power, they spoke to people in the industry, the NRC and scoured tens of thousands of documents demanded through freedom of information requests.

“Paul Blanch, an engineer who left the industry over safety issues, but later returned to work on solving them: “It’s a philosophical position that (federal regulators) take that’s driven by the industry and by the economics: What do we need to do to let those plants continue to operate?”

Some of the problems:

* The AP reviewed 226 preliminary notifications — alerts on emerging safety problems — NRC has issued since 2005. Wear and tear in the form of clogged lines, cracked parts, leaky seals, rust and other deterioration contributed to at least 26 of the alerts. Other notifications lack detail, but aging was a probable factor in 113 more, or 62 percent in all. For example, the 39-year-old Palisades reactor in Michigan shut Jan. 22 when an electrical cable failed, a fuse blew and a valve stuck shut, expelling steam with low levels of radioactive tritium into the outside air. And a 1-inch crack in a valve weld aborted a restart in February at the LaSalle site west of Chicago.

* Confronted with worn parts, the industry has repeatedly requested — and regulators often have allowed — inspections and repairs to be delayed for months until scheduled refueling outages. Again and again, problems worsened before being fixed. Postponed inspections inside a steam generator at Indian Point allowed tubing to burst, leading to a radioactive release in 2000. Two years later, cracking grew so bad in nozzles on the reactor vessel at the Davis-Besse plant near Toledo, Ohio, that it came within two months of a possible breach, an NRC report said, which could release radiation. Yet inspections failed to catch the same problem on the replacement vessel head until more nozzles were found to be cracked last year.

(ed note: The hole at Davis Besse was the size of a pineapple when they found it. An inspector working for the power company simply didn’t bother to actually DO his inspections)

Nuclear plants are fundamentally no more immune to aging than our cars or homes: Metals grow weak and rusty, concrete crumbles, paint peels, crud accumulates. Big components like 17-story-tall concrete containment buildings or 800-ton reactor vessels are all but impossible to replace. Smaller parts and systems can be swapped but still pose risks as a result of weak maintenance and lax regulation or hard-to-predict failures. Even mundane deterioration can carry harsh consequences. For example, peeling paint and debris can be swept toward pumps that circulate cooling water in a reactor accident. A properly functioning containment building is needed to create air pressure that helps clear those pumps. But a containment building could fail in a severe accident. Yet the NRC has allowed safety calculations that assume the buildings will hold.

In a 2009 letter, Mario V. Bonaca, then-chairman of the NRC’s Advisory Committee on Reactor Safeguards, warned that this approach represents “a decrease in the safety margin” and makes a fuel-melting accident more likely.

Many photos in NRC archives — some released in response to AP requests under the federal Freedom of Information Act — show rust accumulated in a thick crust or paint peeling in long sheets on untended equipment.

* Brittle vessels: For years, operators have rearranged fuel rods to limit gradual radiation damage to the steel vessels protecting the core and keep them strong enough to meet safety standards. But even with last year’s weakening of the safety margins, engineers and metal scientists say some plants may be forced to close over these concerns before their licenses run out — unless, of course, new regulatory compromises are made.

* Leaky valves: Operators have repeatedly violated leakage standards for valves designed to bottle up radioactive steam in an earthquake or other accident at boiling water reactors. Many plants have found they could not adhere to the general standard allowing main steam isolation valves to leak at a rate of no more than 11.5 cubic feet per hour. In 1999, the NRC decided to allow individual plants to seek amendments of up to 200 cubic feet per hour for all four steam valves combined. But plants have violated even those higher limits. For example, in 2007, Hatch Unit 2, in Baxley, Ga., reported combined leakage of 574 cubic feet per hour.

* Cracked tubing: The industry has long known of cracking in steel alloy tubing used in the steam generators of pressurized water reactors. Ruptures have been common in these tubes containing radioactive coolant; in 1993 alone, there were seven. As many as 18 reactors still run on old generators. Problems can arise even in a newer metal alloy, according to a report of a 2008 industry-government workshop.

* Corroded piping: Nuclear operators have failed to stop an epidemic of leaks in pipes and other underground equipment in damp settings. Nuclear sites have suffered more than 400 accidental radioactive leaks, the activist Union of Concerned Scientists reported in September. Plant operators have been drilling monitoring wells and patching buried piping and other equipment for several years to control an escalating outbreak. But there have been failures. Between 2000 and 2009, the annual number of leaks from underground piping shot up fivefold, according to an internal industry document.

Fukushima Exposes The US Faustian Deal On Spent Nuclear Fuel 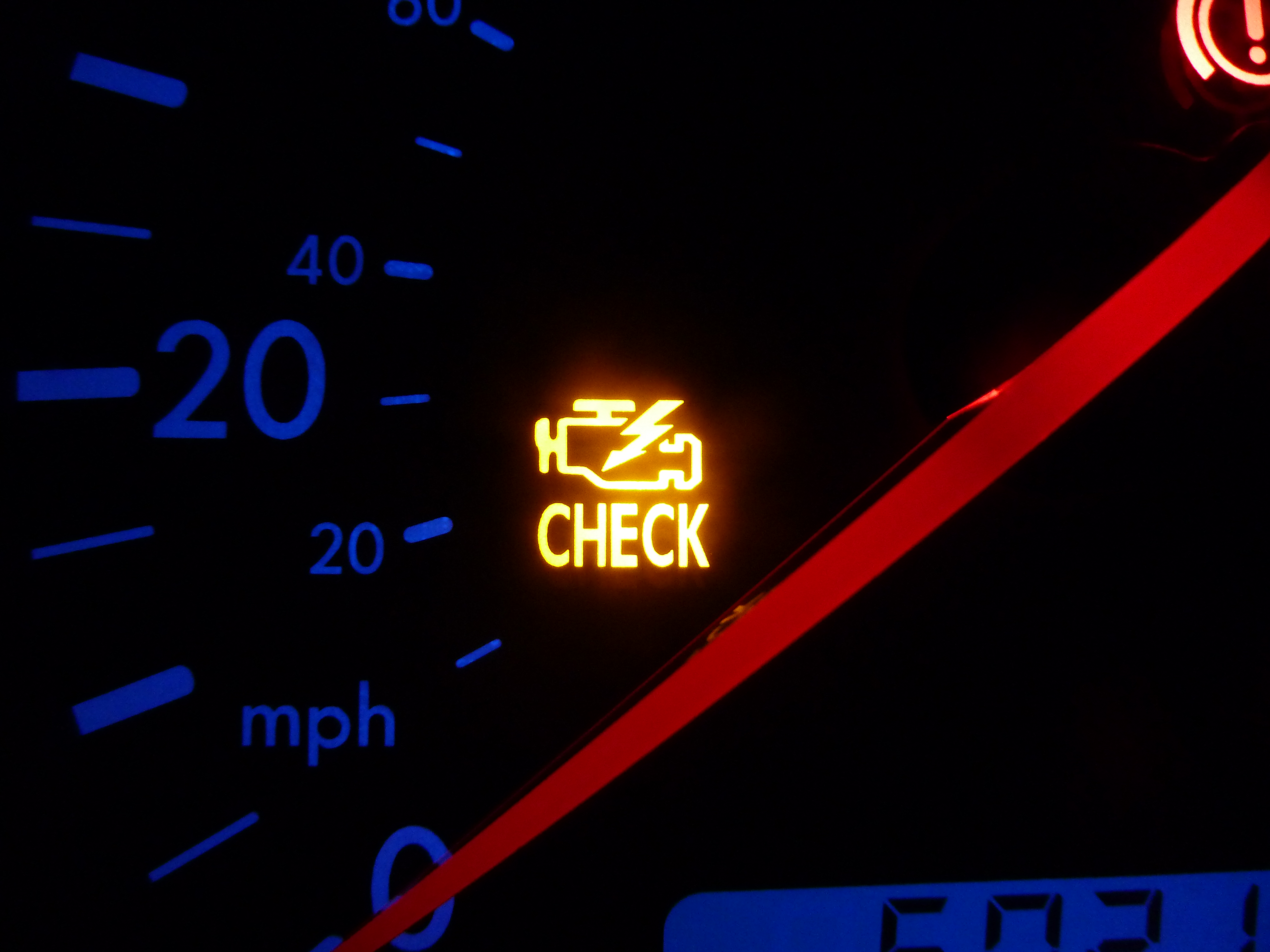