Greenpeace expert Ike Teuling did an on the ground investigation at Fukushima City, 60km from the nuclear plant. His investigation found radioactive hot spots up to 100 times the background radiation levels. The area in general is still highly contaminated. Greenpeace has called for the evacuation of all children and pregnant women from Fukushima City, something that should have happened 9 months ago. Soon after the disaster the discussion on our live blog was one of puzzlement why Fukushima City was not being evacuated. Radiation levels there soon after the disaster were concerningly high.

The local government response has been far from useful. They told residents to do their own decontamination and to bury radioactive dirt and materials in their yards. Those with the means to do so have already evacuated. Those remaining need government assistance, support  and an official evacuation.

Elaborating why Greenpeace’s demand is so critical is the ongoing debate in government about who would receive what compensation. Part of the panel wishes to give much lower compensation to those who evacuated voluntarily rather than under government orders. People who had the ability to flee spent considerable amounts of money to do so.

This was TEPCO’s excuse to the fishermen’s group.
To ease fishermen’s anger and concerns, the utility said it will release low-radioactive water after significantly reducing radioactive substances to below the government limit. That didn’t wash.

This is a between the lines admission the water is still contaminated, possibly with substances far worse and longer lived than Cesium. We recently outlined the large Pacific contamination scope including the Pacific tuna supply in the US. The contamination is not hanging around offshore in Japan and it is not diluting.

A recent Boston Globe editorial was extremely critical of TEPCO and the government of Japan. They pointed out TEPCO’s dishonesty in disclosure of actual amounts released and failure to acknowledge their lies to the public about the real situation going on at the plant in March. They went on to blame the government’s complicity in down playing the disaster and prematurely declaring “shut down” at the plant is part of an effort to sell Japanese nuclear technology overseas.  As with just about every criticism of the disaster it is that people are being left to suffer in favor of things that benefit big corporations.

The New York TImes also investigated the decontamination efforts going on in Japan. They point out that so far efforts in the evacuation zone have largely been a failure and did not bring down levels sufficiently. They question if this all will just be a big waste of money intended to avoid paying compensation to victims. One resident brought up a more important question. If the only people who will return is old people the “recovery” will be short lived and pointless. More people in Japan are beginning to question the decontamination efforts. 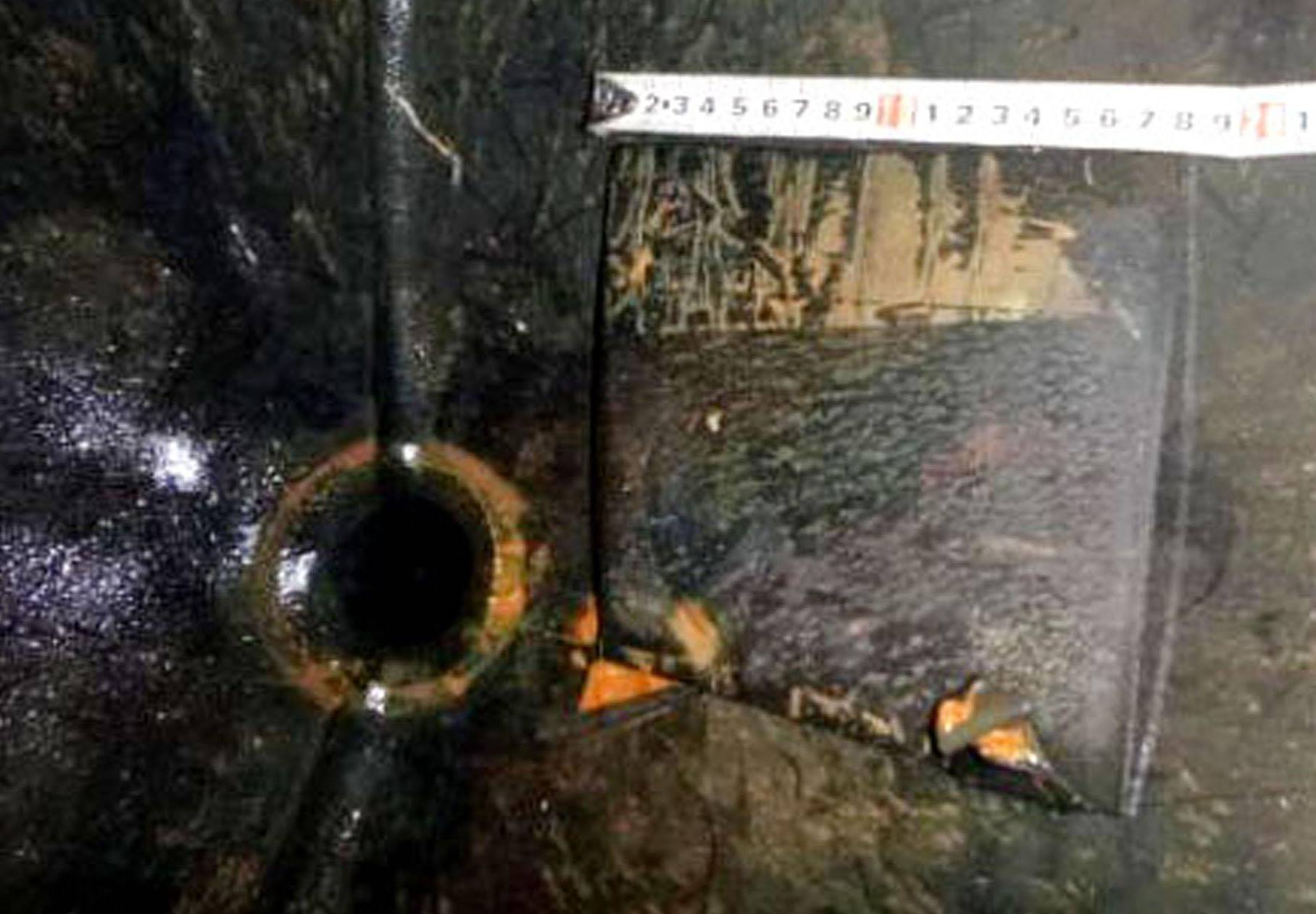 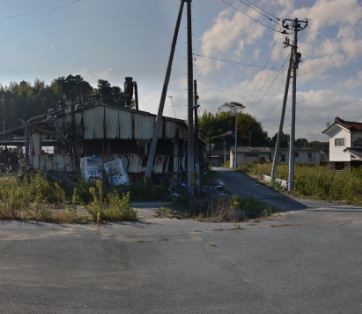 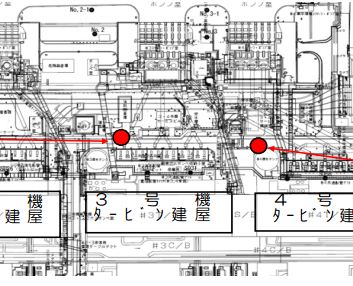