Since the Fukushima nuclear accident, the US Nuclear Regulatory Commission has had a task force reviewing the safety risks at US nuclear facilities. This review initially met with  resistance by the some NRC commissioners who wanted to considerably delay any review or action. With decisions on what safety changes to make coming due, the nuclear industry staged a coup. With a couple of nuclear industry friendly Senators and former TEPCO consultant turned NRC commissioner,  William Magwood they turned attention to a manufactured drama.

Magwood lead the other commissioners to write a letter to the White House accusing Chairman Jaczko of bullying behavior and bad management. They also accused him of taking authority he did not have during the Fukushima disaster in March. An inspector general’s investigation found no wrongdoing on Jaczko’s part.  Industry friendly Senators still called for hearings on the staffing spat and scheduled them for the day the final recommendations of the NRC staff on Fukushima were to come out. At the hearings the nuclear industry friendly Senators called for Jaczko to step down. Other Senators pointed out that Magwood stood as “next in line” to head the NRC and the nuclear industry would find him being in charge of the NRC more advantageous to their agenda.

The hearings themselves at times devolved into shouting and nasty browbeating of the NRC chairman by the Senators with deep ties to the nuclear industry. One even attempted to insinuate that Jaczko had predatory type behavior towards female staffers. Senator Boxer countered this insinuation by bringing up some evidence to the contrary. Her office had conducted confidential interviews with female staff at the NRC, all had good views of the chairman and some praised him as being outstanding. Boxer also presented federal worker surveys recently completed that showed the NRC had scored first in most employee workplace satisfaction categories including those that represented management and workplace atmosphere. The second day of hearings was supposed to discuss the Fukushima related safety changes but instead focused for a second day on the infighting of the commissioners due to constant redirection to the topic by the industry friendly Senators.

So why was the nuclear industry so worried that they helped manufacture an unprecedented public agency staffing fight? The post Fukushima safety recommendations were approved by the NRC yesterday.  Had this been in the news rather than the accusations of salacious scandal focused on the Chairman, it would have been a major blow to the public perception of the nuclear industry. If the general public knew that the NRC put an unprecedented smack down on the nuclear industry for decades of safety failures it would cause them to question all the other pro industry propaganda they work hard to inject into the media. The task force report represents an unusual admission by the NRC of some major safety flaws at US reactors that were presented with urgency towards action. Early on in the disaster the US nuclear industry tried very hard to paint the Fukushima disaster as a uniquely Japanese problem. Having the public told that the same reactors and the same risks exist in the US would turn US perception on nuclear power to an unfavorable situation for these for profit companies.

The NRC approved sweeping changes with a series of time frames for action based on the safety risk involved and any additional actions or research required ahead of each change. The report does mention the NRC needs additional funding to do this work. Funding approval could provide another opportunity for politics to derail the process.

From the report these are listed as “Tier 1” actions needing the most urgent attention. 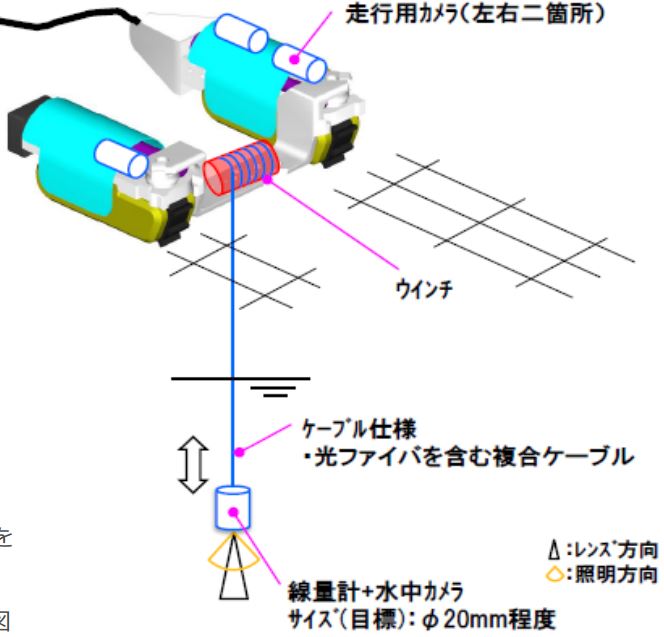 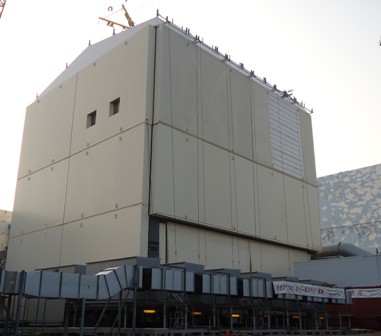 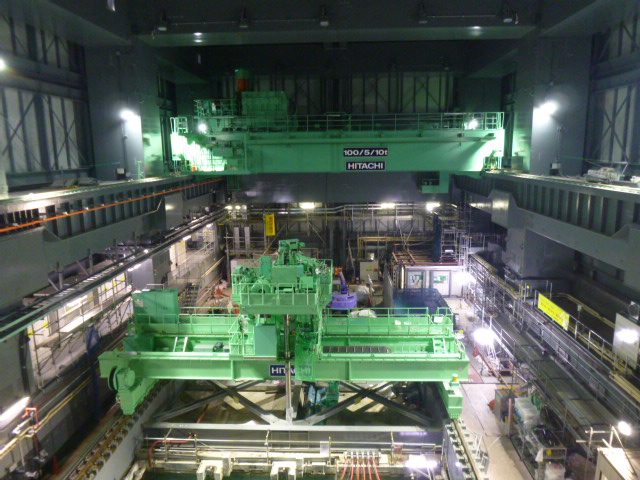