A soon to be released study indicates that bird populations near the Fukushima nuclear disaster have decreased. Studies at Chernobyl found that birds avoided highly radioactive nests but they are not completely sure how the birds can tell. It was found that birds had physical changes after being exposed to radiation. The Chernobyl study indicates that original bird populations dwindle and/or leave but migrating in birds may help keep the population from totally collapsing. They found this instance for other animals where populations go down but migrating populations may move in. 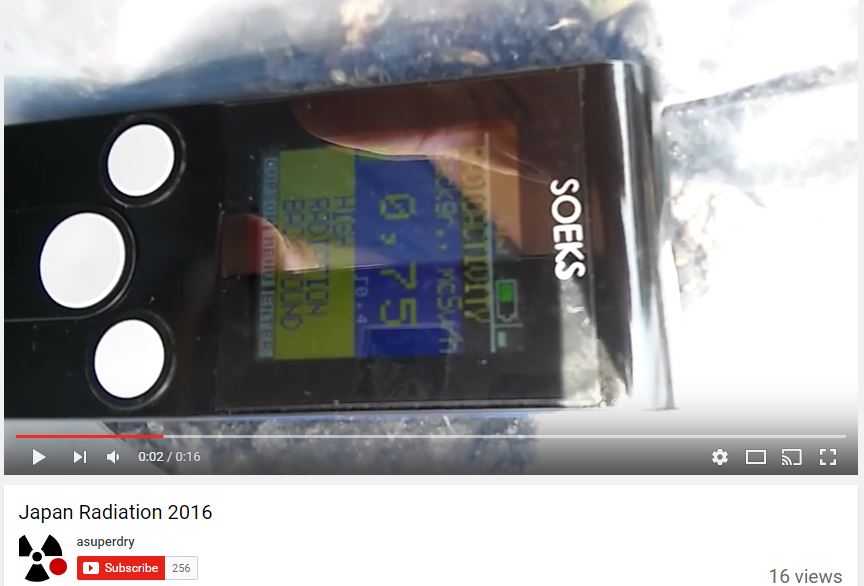 Radiation Showing Up In Urine Of Children Outside Tokyo