The Japanese government failed to put in place the needed changes to launch the planned new nuclear agency. This new agency was supposed to represent a new approach to safety that would be less hindered by politics and industry influence.

The public has made it clear they do not trust the stress tests completed on reactors in Japan. Japan’s national government has said they will not restart reactors without local approval but they may not be legally required to obtain local permission. Questions exist about how local approval should be obtained or if it is required.

The national government held a meeting on reactor restarts, in the end they were unable to come up with a consensus and decided to delay a decision of they would allow the Oi reactors to restart based on political will. Now the government is scrambling to create some new safety standards in the matter of a few days. This new safety criteria would be drawn up based on causal analysis of the Fukushima disaster, yet much is still not known about the disaster. The governor of Fukui had stated that part of his willingness to agree to restarts would be these new safety standards. These new standards would make provisions for multiple emergency power sources and some similar actions but are claimed they would not hamper restarts so they are likely just more political theater. These new changes to reactor safety do not include major changes like needed tsunami walls, those would be done on long term time tables and would not be part of restart requirements.

Electricity predictions for the summer are to be released in late April. The focus of the restart effort seems to all be centered on the governor of Fukui and the cities in that region. The national government is already fearmongering about electricity saving measures in the region. All reactors in the region have already been shut down, the remaining operating reactor is in Hokkaido.

Head of METI, Yukio Edano initially said he was against reactor restarts, then he was neutral, now he is for them, maybe. He added that his “personal opinion” was different than official policy.

The issue of obtaining public approval still remains a significant hurdle to reactor restarts. The prefectures of Fukui, Shiga and Kyoto along with the city of Osaka all are considered impacted by the restart of Oi and their approval is considered needed before reactors could be restarted. PM Noda is now sending Edano to “ask” the governor of Fukui for his approval of the restart of Oi. The governor of Shiga prefecture has stated they will make further demands that need to be met for restart approval. They want the new safety agency put in place and also some of the longer term safety upgrades such as tsunami walls and earthquake proof command buildings be completed before they will give approval.  The mayor of Osaka has come out as completely opposed to the reactor restarts so his approval at any point is highly unlikely.

The national government is left with 3 options. Don’t restart any reactors. Restart reactors and ignore the considerable public and local government opposition. Find a way to drag this all out longer and hope something changes. If all of the reactors are allowed to shut down, experts have concluded that restarts would be extremely unlikely as the public confirms nuclear power is not needed in Japan. Restarts forced upon Japan against the protests of the public and local governments would be political suicide for the national government in a climate where prime ministers are changed as often as socks. The anti-nuclear party that is developing around Hashimoto, the Osaka mayor would likely take the opportunity to take more national political power. The government could decide to drag this out longer by not having the reactor in Hokkaido shut down for maintenance. It is not clear how far past the shutdown date the reactor at Tomari nuclear plant could continue to run before refueling and other maintenance would mandate a shutdown. If the government did try to drag out the issue they would still need to get the new nuclear agency started, something the Diet has been unable to do and get some major construction projects completed at certain reactors in order to get an agreeable restart scenario. Tsunami walls and earthquake proof buildings would take years to complete. This also doesn’t change the stance of Osaka’s mayor who is solidly against restarts. It is also unclear if any of this would significantly change public opinion. What will happen remains to be seen, any of the options doesn’t seem to lead to reactor restarts or if it does it would come with some major political consequences. 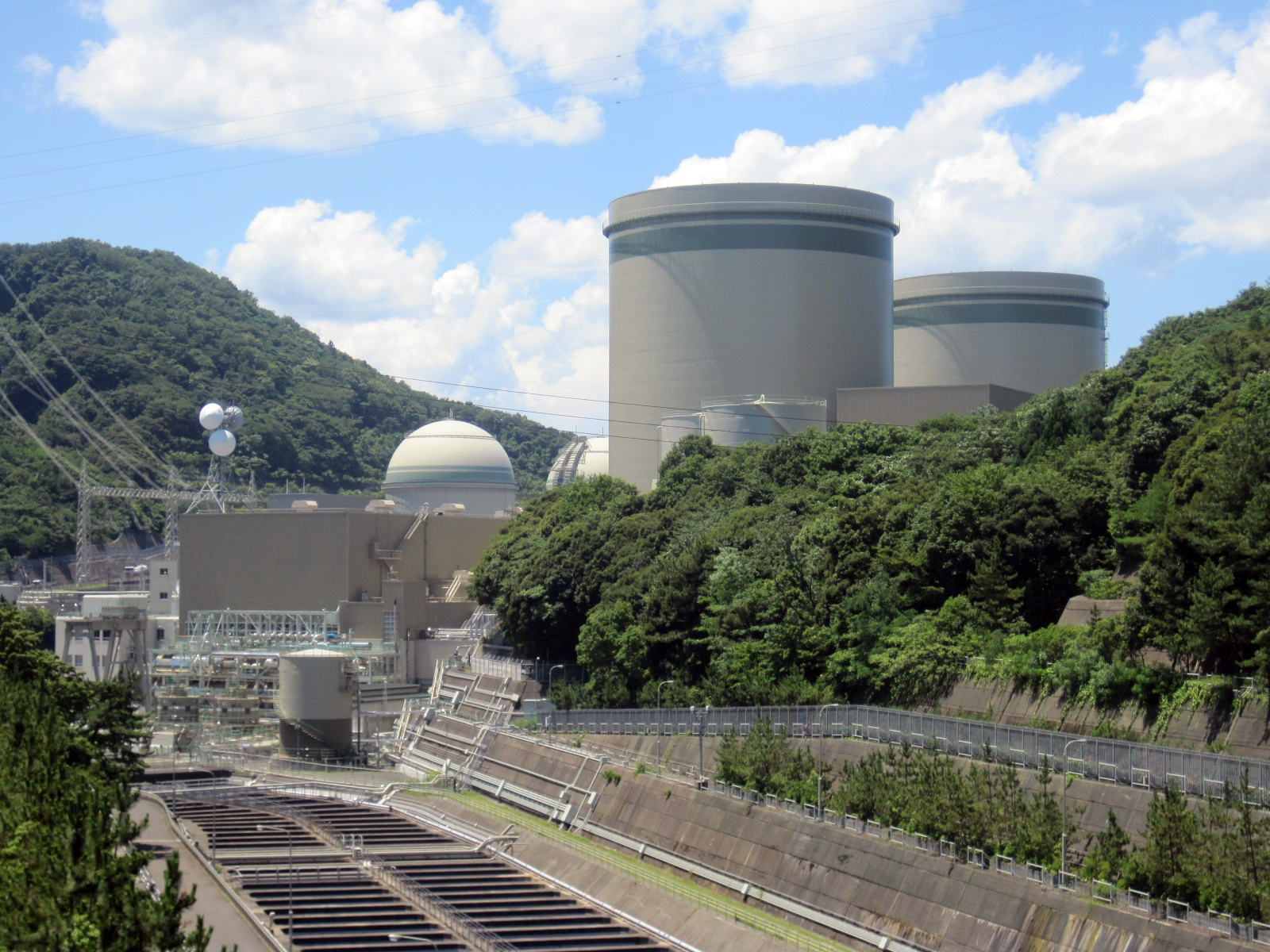