Unit 4 Spent Fuel Pool Issues:
We went in depth on the issues with Unit 4’s spent fuel pool in March with the article “Spent Fuel Pools; How They Impact Fukushima Daiichi“. A fuel pool needs to maintain water quality and temperature. Proper water chemistry is needed to prevent corrosion of the fuel cladding, algae growth or other biological effects. Routine water testing is done to assure the water condition is optimal and other testing and procedures to assure the pool is maintaining stability and safety.

Unit 4’s pool has had some form of boil off and water loss along with debris falling into the pool. Months of crude cooling systems and no known efforts to monitor or control the pool chemistry may have had a considerable impact on the fuel cladding.

“Nothing has been done to determine the effects of the poor quality of water on the cladding of the fuel elements or establish sound corrosion rates. It is doubtful the cladding will survive the length
of time currently suggested to be able to remove the fuel from the SFP and reactor vessels.”

More robust cooling systems along with measures to determine corrosion rates and manage water quality are critical to plant safety. Without proper measures the spent fuel pools are “the single biggest threat from an accident”.

Unit 4 Seismic Concerns:
Opinions on the condition of unit 4’s stability have varied greatly. With the large load of fuel including some very fresh fuel assemblies that were removed in late 2010 the stakes are quite high.

TEPCO denied any problem with the stability of the spent fuel pool at unit 4 but went ahead with work to support the pool in June 2011. Workers at the plant relayed to us concerns about the pool stability as early as April 2011. TEPCO has more recently taken steps to begin removing the remains of the building above the refueling floor. The large overhead crane was removed in recent months. The considerable visible damage to the building has raised concerns on an international level that the fuel pool could be at risk.

TEPCO began a seismic assessment and modeling effort in May 2011. The work to determine the ability of unit 4 to withstand more significant earthquakes involved a large number of assumptions. TEPCO also admits in their documents that much of the information used in the assessment is based on reviewing photos of the building.

Some of the assumptions:

In the May 2011 report TEPCO shows they took photos for the determination of internal damage. The bulk of the images were taken in areas of lesser concern. IE: images taken of the area under the spent fuel pool near containment but none were taken of the outer wall areas below the pool.

The existing reports from TEPCO that have been found so far make a large group of assumptions that are then used to generate the seismic models TEPCO uses to claim the stability of unit 4.  The May 28, 2011 report shows a number of diagrams to explain how TEPCO sees weaknesses in the unit 4 structures. Some of these diagrams are included below with the damaged areas additionally highlighted. The May 28 report includes many more diagrams of damage in unit 4.

TEPCO also makes this considerable assumption in modeling near the spent fuel pool.
“The outer wall used in the analytical model is the same as considered in Attachment-3 with the following assumptions: (i) Pillars and beams remain in place (ii) There is no damage to the Spent Fuel Pool, the temporary equipment storage pool, the shell wall and surrounding floor”

TEPCO shows that the supports for the spent fuel pool that were installed in June 2011 improved safety margins against shear and strain by a small amount.  TEPCO also notes some damage to the pool wall on the west side as related to the fire they assume took place in that area. The large diagonal crack and ground deficiency on the south side of unit 4, below the spent fuel are not addressed in TEPCO’s seismic analysis.  This area is excluded from the documented interior images of unit 4 used in the analysis. TEPCO has declared this area “sound” but never addresses the considerable crack running across the building, through multiple supports and to the building foundation.

TEPCO’s end result is no seismic weakness warranting intervention at unit 4. Their basis for this is built on a considerable number of assumptions. The investigation to determine damage was based on visual examination of photos and did not include all areas of the building. These conditions together raise doubts about the quality of TEPCO’s seismic analysis.

This companion presentation is compiled from the previously published works by members Dean Wilke, Peter Melzer and others.
Many members of fukuleaks.org/web have contributed to the research on this issue and many others, their efforts are critical to the finish results presented here. 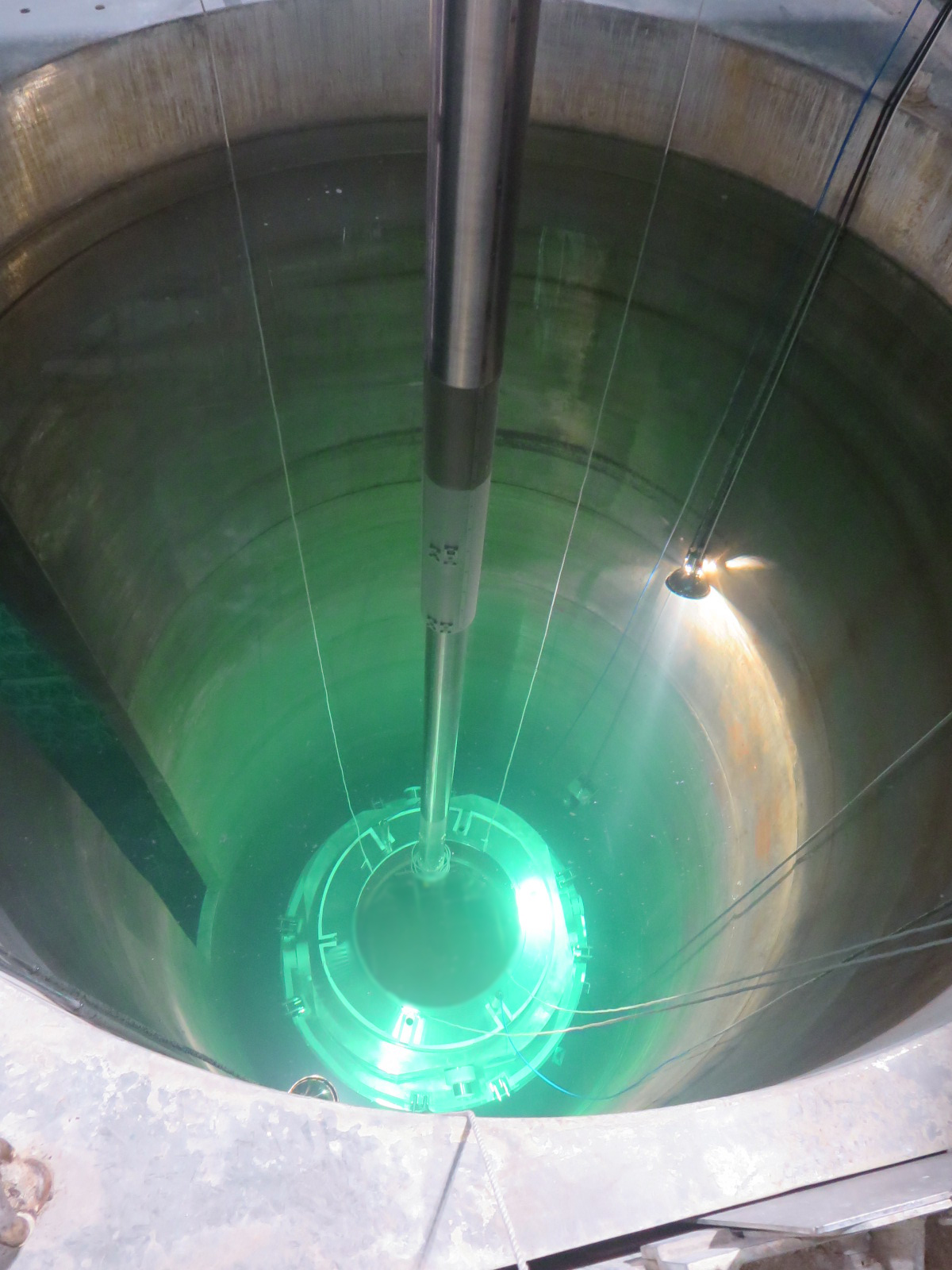