The recent JAMA letter discussing radiation exposure among people in the city was quickly heralded by the western media as “proof” Fukushima exposures were low. We explained here how these scans were instead a very small slice of the total picture of exposure.

The data used in the study discussed in the JAMA letter is partially publicly available via the Minamisoma municipal website.

We looked at some of the body scans done for local residents. One that was in a higher range for children under high school age was used to do a hypothetical dose reconstruction. The common thought has been that people were exposed during the first days and weeks of the disaster. During this time reactors exploded and radioactive steam leaked continually. On March 14th unit 3 at Fukushima Daiichi exploded. The plume from this explosion eventually wafted over Minamisoma. We used March 14, 2011 as the exposure date for our hypothetical dose reconstruction. These are for cesium exposure only and do not include other exposures such as iodine 131, strontium, plutonium and many other isotopes people in the region are being exposed to.

Conclusions:
The reconstructions above suggest that some residents’ initial internal contamination with cesium-134 and cesium-137 might have been greater than the results of Tsubokura and others (2012) may indicate, if the isotopes had been incorporated only briefly after the reactor explosions. By contrast, the greater than expected whole body count observed on Oct. 27 in our case implies that the incorporation of the isotopes may have continued over a lengthy period of time. For the estimation of total committed doses residents received, exposure to other incorporated radionuclides must be accounted for, and exposure doses from external radiation sources remain to be added. If the exposures in Minamisoma were not large initial exposures but ongoing exposure, the sources need to be identified and solved. Because so little is actually understood about the disaster & exposures, a conservative approach would consist of providing assistance to any resident who wishes to leave. 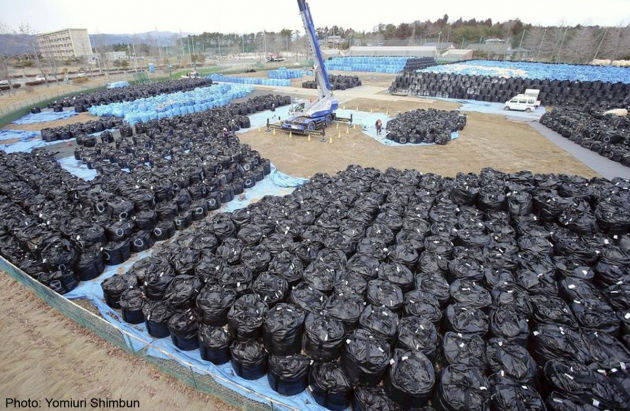 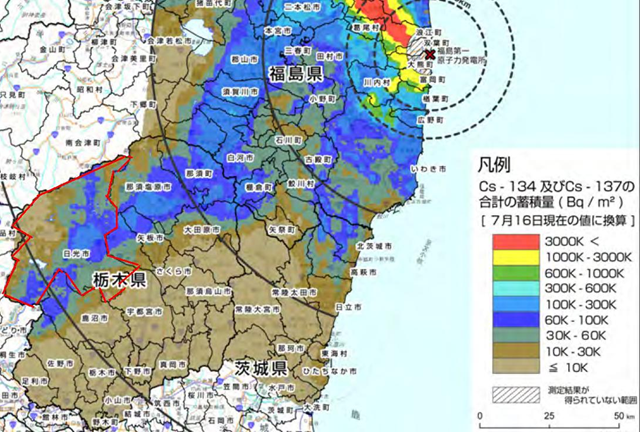