Two Japanese politician made claims predicting greater doom and gloom if Japan ends nuclear power. Japan’s defense chief claimed nuclear power provides a deterrent against a foreign attack, that they give the impression Japan could build a nuclear bomb on short notice.

The government put out a claim that electricity bills would double by 2030. Something research by Mitsubishi Research Institute among others say is just not true.

Another issue that has been brought up to try to excuse continuing nuclear power in Japan is that many nuclear plants do not possess enough funds in reserve to pay for decommissioning.

The new head of TEPCO has proclaimed they don’t have any money to invest in renewable energy as the nuclear disaster at Fukushima Daiichi and paying victim compensation are taking all their funds.  TEPCO’s new chief also proclaimed he wants to restart two units at the destroyed Fukushima Daiichi nuclear plant, all four units at Fukushima Daini and units at Kashiwazaki Kariwa nuclear plant. The two units at Daiichi are not without their own damage and the infrastructure at the plant is a patchwork of duct tape and hoses. Daini’s reactors each suffered stresses during the disaster including one unit that suffered a cracked containment vessel. These units also suffered sea water infiltration and other problems. Kashiwazaki Kariwa has had it’s own problems and scandals. In 2007 the plant suffered damage from a quake, the plant sits over an active fault and the management has a history of failures there.

Adding yet another twist to the nuclear mess in Japan, Rokkasho village has decided they don’t want everyone’s nuclear waste anymore. The area in Aomori prefecture had agreed to a large nuclear waste storage facility as part of a fuel reprocessing facility being built in their area. With nuclear power likely being phased out there will be no need for the reprocessing plant that is under construction. If there will be no reprocessing facility the village no longer wants the spent fuel. The village assembly voted to no longer accept any more spent fuel and to return all spent fuel stored at Rokkasho to the nuclear plants it originated from. Japan has plans for a deep geologic waste storage facility but had planned to leave spent fuel at Rokkasho for up to 50 years.

Public opinion in Japan by all measures has been solidly for ending nuclear power. With an election in November the various parties have been trying to stake a position that they hope will win over voters without actually forcing them to do anything. The DPJ announced a vague plan to maybe end nuclear power by the 2030‘s. In the details it would actually allow nuclear to continue operating in Japan into 2050. This last minute declaration includes nothing near term with both milestones far enough down the road that these politicians will be long gone before anything would actually happen. 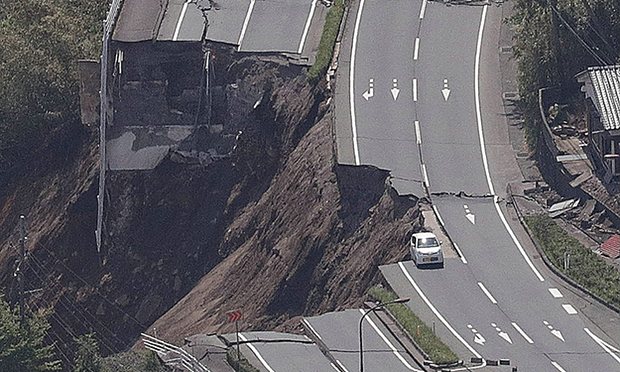 Threats Of NYC Blackouts Over Indian Pt. Closures Prove To Be Myth