119 groups in Japan have signed a letter protesting the new nuclear agency that began operation this week. The agency’s heads were approved by the Prime Minister and were not approved by the national Diet. There has been a considerable opposition to some of the heads of this agency as many have established careers as part of the same “nuclear village” that has been cited as part of the problems that led up to the Fukushima nuclear disaster. The new agency has the same staff as the old agency with the exception of these new top management appointees.

emergency statement
outraged the spirit of law and democracy,
leading to a “downfall of public trust,” “rule of nuclear irregularity” “integration and regulatory use”
nuclear protest in force personnel uneven regulatory committee

Today, the Nuclear Regulatory Commission is established, the chairman adviser Research Organization for Information Science and Technology Shunichi Tanaka (Japan Atomic Energy Research Institute Vice President of original), Prime Minister Noda, Japan Atomic Energy Agency Nuclear Engineering Science Toyoshi田further I appointed a commission each from the four Deputy Research Division. As to ignore the voice of the people, trample the spirit of the law, not learn anything from the lessons of the Fukushima nuclear accident, we, this decision strongly protest.

Everyone with citizens and lawyers, many of parliamentarians, we have the following issues on the draft appeal this appointment. I also deliver five times the signature of the general public to the government more than a total of 50 000 brush. The government has not received a satisfactory answer in any way. Shall trample the spirit of the Act for Establishment of the Nuclear Regulatory Commission of the “exclusion of the influence of nuclear uneven” recovery “of the public trust,” “separation of regulation and the use of” ①. On the contrary, the appointment to the committee of a nuclear operator, paragraph 7 of Article 7 of Law Establishment Act, violation of government guidelines July 3, handpicked and Mr. Shunichi Tanaka, who has been complicit in the government nuclear propulsion irresponsible ② Mr. Shunichi Tanaka ③ is , opposed to compensation for voluntary evacuation, I have underestimated the risk of low-dose exposure. “Prime Minister appointed this” has been “and in accordance with the law”, it is nothing less than an abuse of the law. Cases had been subjected to the Diet Giun than a month.

Nuclear Regulatory Commission for a violation of the law as well as the contents in this process, we can not find a justification at all. In addition, the Nuclear Regulatory Agency first, before Katsuhiko Ikeda was appointed Commissioner. The government has been described as “strengthening of emergency”, the nuclear disaster, is quite different from the human counterparts, such as crime and terrorism can cause. This is something that is not only incomprehensible personnel, inspire or even suspicion that not for the regulation of civil movement. We raise these issues again. I ask that for parliamentarians, opposition to this outrage of disrespect parliament, does not give retroactive approval of HR Regulatory Commission, among others. More than I do not need 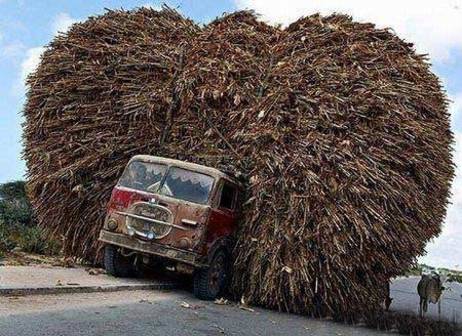 Japan Receives MOX Shipment As US Ends Their MOX Program