Professor Masaki Shimoji, an associate professor of economics at Hannan University was apparently arrested December 9th. His alleged crime, walking through a wing of the Osaka train station.

Shimoji was part of a protest outside the train station protesting the burning of radioactive disaster debris in Osaka. The protest cut through the train station on their way to a city building to continue their protest. It is apparently illegal to protest inside a train station in Japan, it can be considered disrupting business. Since the group was moving through the building, some have disputed this charge by prefecture police.

What was more unusual about the whole ordeal is that the protest happened in October, Shimoji wasn’t arrested until December 9th. As of a few days ago he was still in jail according to Fukushima-Voice. They think Shimoji may finally get a court date on the incident this week. Shimoji has been a constant critic of the disaster debris burning plan in Osaka and has publicly clashed with Osaka’s mayor over the issue. Many supporters see this incident as retaliation and harassment for Shimoji’s outspoken criticism of the debris burning scheme.

Supporters have published a letter from Shimoji and are collecting signatures demanding his release.

Protests Grow In Japan, Declare Nuclear Era Is Over 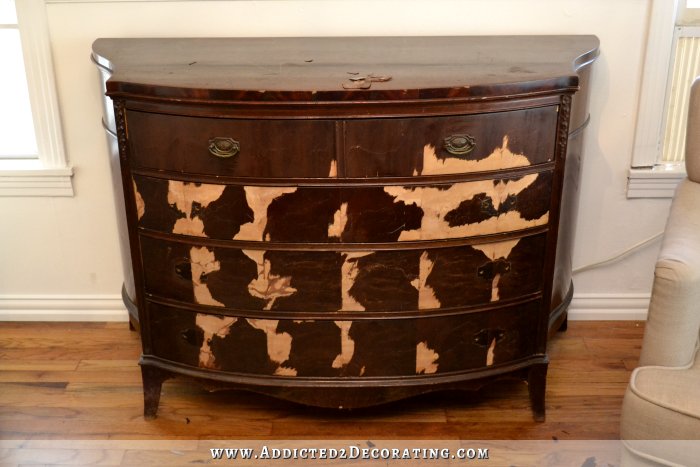