The radiation exposure monitoring program at Minamisoma Hospital has seen numbers of participants drop substantially. The program is not part of the Fukushima Health Survey, instead is a public service being offered in the municipality.

The initial scans in 2011 saw 67% of adults scanned with no detectable internal radiation contamination. In 2012 about 92% of adults had no detectable levels but Dr. Tsubokura,  the doctor handling the program said participation is lower for this year. Only about 50% of the towns residents were tested during the first round.

Of those tested most scans have been low with levels seen on scans continuing on a downward trend in 2012. There was the case of some extremely high readings that were found in some older residents that were still eating banned mushrooms.  Dr. Tsubokura did mention that the delay between the disaster and when scanning began meant that some of the higher exposures went undocumented as the contaminants were purged from the body.

“The weakest point of these checkups is that we are not estimating the internal exposure amount of residents immediately after (the meltdowns). And we haven’t been able to measure exposure to radioactive iodine-131″ that has a half-life of just eight days, Tsubokura said. “Those are lost forever.”

Dr. Tsubokura thought the dwindling interest in the tests was either less fear of exposure or feeling like a human guinea pig.

Careful selection of food and precautions to avoid coming in contact with contaminated substances have proven to be successful in keeping ongoing exposure levels low. The original exposure levels of many residents will never be known.

We have archived some of the early Minamisoma exposure testing including follow up scans here.
A machine translation and graphs of the 3rd report are included here.
*The spreadsheet also contains exposure testing done by other municipalities and NGOs. 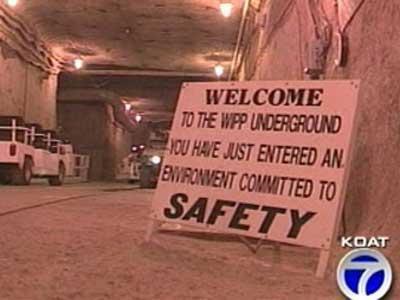