Denki Shimbun raises concerns about the delays in the new ALPS water decontamination system to be used at Fukushima Daiichi. The NRA has asked for further safety standards for the system before they give operation approval. This has added to the growing list of delays for the new system. Not mentioned in the Denki Shimbun article is the extensive delay after TEPCO discovered the sludge storage containers would catastrophically fail if dropped. The water problem at Fukushima Daiichi continues to grow. The current delay puts full decontamination of the current water on site at 1.5 years. The additional delays could make it take another 5 years to clean the water on site.

Japan’s NRA has put the issue of operating extensions for aging nuclear reactors on hold. The issue of new safety standards needs to be established before they will revisit the issue.

TEPCO has released new video footage from their teleconference system. The 312 hours of additional footage included meetings after March 23rd and is only available to journalists.

The NRA also released a draft of new evacuation standards. These would require anyone within 5km to evacuate immediately or at much lower thresholds in the event of a nuclear failure. The new draft standards also have lower emergency levels for food intervention. These standards are higher than IAEA standards and higher than the standards of most other countries. 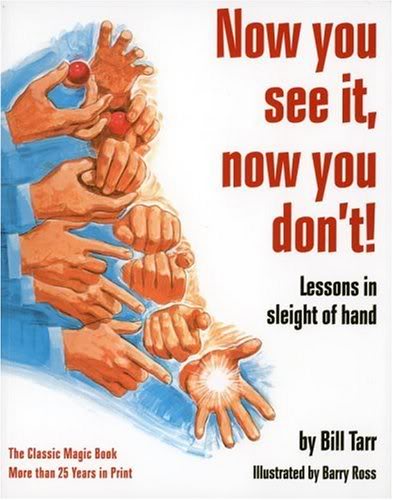