Numerous news agencies are reporting that TEPCO lied to the Diet committee investigating the Fukushima nuclear disaster. In February of 2012 Diet officials told TEPCO they wanted to inspect the isolation condenser area of unit 1. TEPCO told them it was too dark and too dangerous to go in and convinced the Diet officials to cancel their request.

TEPCO cited these conditions to convince the Diet members to not inspect unit 1:

“If you got lost, you would run into areas with dreadfully high levels of radiation,” Tamai said. “You would face a considerable danger and could be thrown into a panic.” Tamai also cited other risks, such as the debris scattered around the site and the heavy dosimeters visitors must carry.”

What was not mentioned in this February 2012 conversation was that TEPCO had already sent workers into unit 1 to look at the IC system. They video taped the work and documented the radiation levels as they did so. This was done on October 18th, 2011. One excuse made was that the cover would make it dark in the building yet the cover had been completed by October 14th, 2011.

TEPCO’s sole excuse is that their representative mistook a photo inside unit 1 as being taken before the tent went up. The videos and tent information was made public and easy to find back in October of 2011. The video shows much of the path taken and what the radiation levels were in many locations as workers shouted them out to each other. There was much more information readily available to make the photo date the sole excuse. What is not clear is why TEPCO did not want the Diet investigators to enter unit 1. Some in the media speculate that proof of damage to the isolation condenser would prove the earthquake damaged the reactor and require more extensive security reviews of reactors worldwide.

People Organize Their Own Thyroid Screenings For Fukushima Children 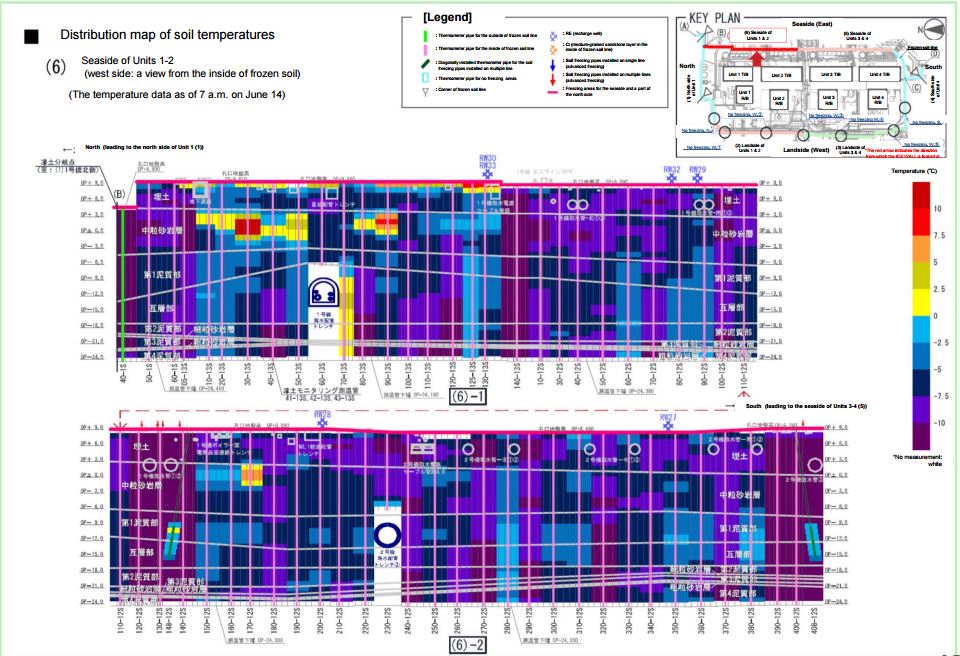