The NRA has declared the fault running under the Higashidori nuclear plant owned by Tohoku Electric to be an active fault. The fault does not run directly under the reactor. This will force the power company to look at new quake risks and significantly change safety measures and reinforcements before a restart would even be considered.

The NRA also discussed new rules in a recent symposium. The NRA recently produced an outline of what will be their eventual safety rules for reactor operation. The draft rules are now open to public input. At the recent symposium NRA member Toyoshi Fuketa said the new rules will oblige power companies to take up these safety measures rather than making up their own. He also said the rules will be only basic safety measures.

Comments by others at the symposium stressed that “the NRA should not perpetuate the myth that accidents can be prevented by merely meeting standards.” and another that “safety is never guaranteed and added that the NRA should have a goal for achieving safety, while being clear about any remaining risks.”

The NRA has still not announced concrete plans to investigate issues on site at the Fukushima Daiichi nuclear disaster. Meanwhile TEPCO has announced they will investigate themselves to see if they lied to the Diet investigation. We really can not make this stuff up. 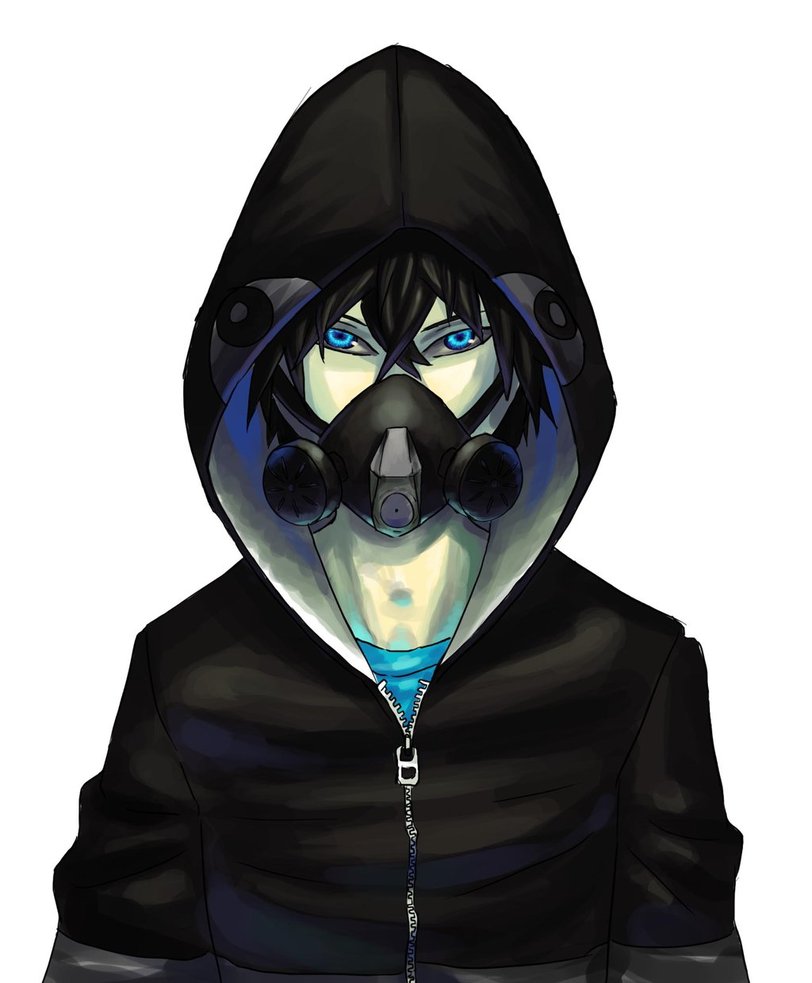