TEPCO has been working in the torus of unit 1, they have gathered video, readings and sediment samples. Check back here for detailed review and analysis of this work. http://photo.tepco.co.jp/date/2013/201302-j/130222-02j.html

The IAEA is proposing more outside help to deal with the Fukushima disaster. http://english.kyodonews.jp/news/2013/02/210493.html

Japan’s Power Federation claims if the government rewrites laws to separate transmission of power from production of power to allow more competition their nuclear plants would all go broke. If they could not rely on profits from their other sectors to cover nuclear costs, the power generated alone would not cover the costs of operating the reactors. http://ajw.asahi.com/article/economy/business/AJ201302160054

Toshiba has been showing off their new decontamination robot that uses dry ice to strip surfaces. The link includes a nice video of the robot in action.
http://en.akihabaranews.com/124774/robot/toshiba-prototype-of-nuclear-decontamination-robot-from-the-japan-times

The NRA will be releasing 900,000 government documents on the nuclear disaster over the next two years. These could provide considerable insight into what really happened during the first year of the disaster and the critical early days.
http://www.japantimes.co.jp/opinion/2013/02/21/editorials/disclosure-of-nuclear-crisis-data/#.USjxGx2Lb-V

The NRA has also made mention of ending the Fukushima Health Survey. It wasn’t totally clear why but this move has the potential to at least free up the restrictions against people seeking their own doctor’s medical care for thyroid exposures.

A group of people in Japan want the Fukushima nuclear disaster site preserved for a tourist attraction
. http://ajw.asahi.com/article/0311disaster/fukushima/AJ201302210058

In Bulgaria angry citizens smashed the windows of one power company. The public riots were over ongoing problem with power company monopolies. People have complained that power prices are so high in Bulgaria that people’s meager incomes can not afford their power bills. The finance minister has resigned but the two power companies refuse to admit any problem. http://www.focus.de/politik/weitere-meldungen/auslaendische-stromanbieter-angegriffen-weiter-proteste-gegen-zu-hohe-strompreise-in-bulgarien_aid_922632.html

Poland’s government has pulled support for a new nuclear plant, calling it too costly.
http://www.thenews.pl/1/12/Artykul/127645,Minister-cools-power-plant-plans

France shows off a new office building that generates more power than it consumes.
http://www.stumbleupon.com/su/2UwTP9/inhabitat.com/elithis-tower-the-first-energy-positive-office-building/

Latest polling in the US finds high support for renewable energy rather than fossil or nuclear. These numbers were quite high when broken down by political affiliation and age. With younger more progressive people very interested in renewables.
http://thinkprogress.org/climate/2013/02/21/1623531/latest-polling-finds-strong-support-for-clean-energy-and-stricter-carbon-pollution-standards/

Entergy claims shutting down Indian Point would be “too expensive” yet they hold no actual stake in the transmission system and power supply for New York. They only own Indian Point.
http://www.lohud.com/comments/article/20130222/NEWS/302220068/Entergy-800M-an-Indian-Point-closing-too-costly

Exelon continues to complain that cheap and plentiful wind power is putting them out of business. We have seen this before since nuclear plants can not ramp up and down their output to meet demand easily as other forms of generation can, they end up taking a loss on power they generate when electricity is plentiful and demand is low. Usually demand is low at night.
http://grist.org/news/exelon-issues-dumbest-threat-in-the-history-of-dumb-threats/

Exelon continues complaining here about wind creating so much cheap power that benefits consumers, but it is putting them out of business. Then they throw the “jobs” plea into the mix. Our research on Germany showed that renewables created far more long term jobs than nuclear could.
http://articles.chicagotribune.com/2013-02-08/business/ct-biz-0208-exelon-div–20130208_1_exelon-nuclear-plants-power-plants

Meanwhile Xcel Energy and MidAmerican Energy in the US are moving to cheaper wind energy to supply their customers.
http://www.power-eng.com/news/2013/02/21/u-s-electric-utilities-flock-to-lower-priced-wind-power-xcel-midamerican-among-leaders-as-more-utili.html

The state senate in Florida is having second thoughts about a nuclear prepay rule that forces consumers to prepay for a new nuclear plant but allows the power company to keep all the money even if they never build one.
http://www.tampabay.com/news/business/energy/state-senators-to-utilities-build-nuclear-power-or-risk-loss-of-funding/1276080 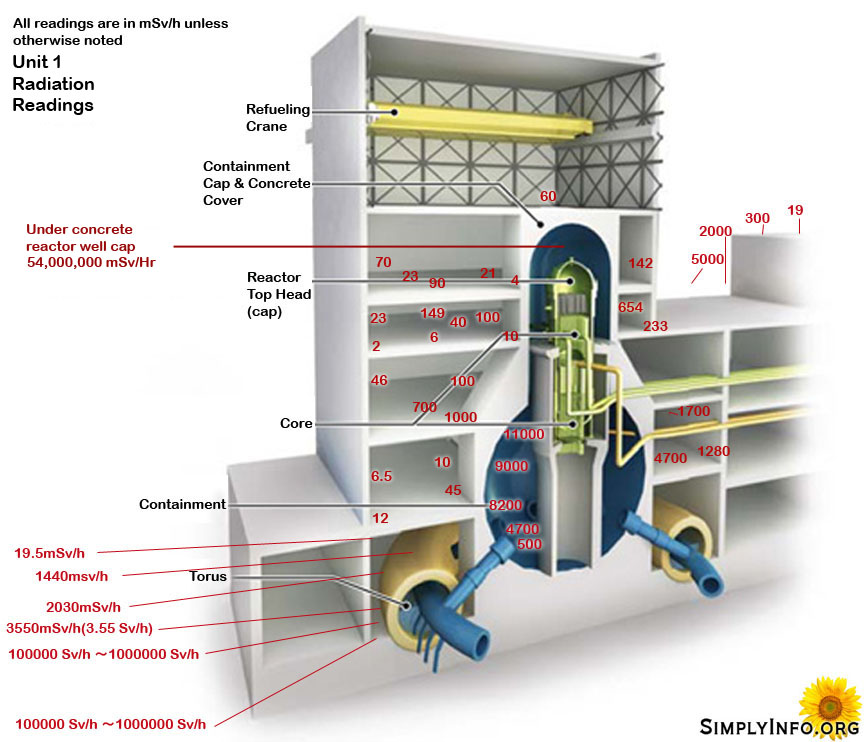