The media jumped all over TEPCO’s latest excuse without a moment of investigation. TEPCO announced that the disaster happened because they were bad. The only media account that got it right was one by Mari Yamaguchi for AP. 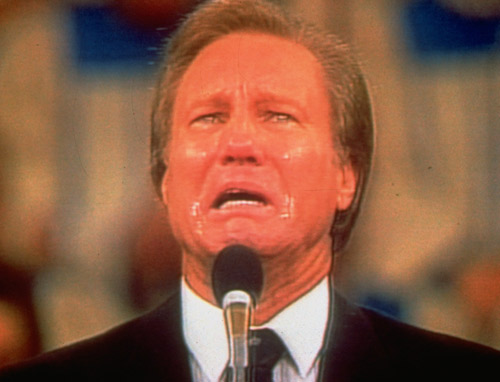 “Our safety culture, skills and ability were all insufficient,” TEPCO President Naomi Hirose told a news conference. “We must humbly accept our failure to prevent the accident, which we should have avoided by using our wisdom and human resources to be better prepared.”

The report and staged for the media admissions were not prompted by any outside force, this was pure TEPCO. The stunt smacks of a disgraced televangelist or a politician caught with their pants down. Make a tearful admission about how awful you are and how you will be better in the future and hope everyone ignores all the things you did in your past as if a totally different person stands in front of them. It really is quite an attractive tactic for a company or public figure wishing to get themselves out of decades of trouble. Five minutes of public pain to wipe away decades of purposeful sometimes criminal activity.

Most of the media completely missed or ignored what was going on and played along. TEPCO hired a number of outside experts from the US, UK and EU including a former NRC commissioner and a nuclear industry cheerleader from the UK they hired hoping she could convince women in Japan nuclear restarts by TEPCO could be safe. TEPCO desperately wants to restart Kashiwazaki Kariwa. The monster sized nuclear complex holds the key to TEPCO possibly continuing as a company or failing and being swallowed up by the government ownership to be just something to deal with the disaster they caused.

The only people in the world that really care if TEPCO continues to exist is TEPCO and possibly some in the government trying to avoid the TEPCO buyout from becoming a yen sucking multi-generational problem. The emphasis on public relations games should be the first clue that TEPCO has not changed a bit and has no intention to do so. They still routinely hide information about the plant from public disclosure. Images have been found to be poorly photoshopped, videos and work not disclosed for months and a long history of reports being massaged to make outside analysis harder. One of the world’s largest disasters and a company is still allowed to hide things from the public.

TEPCO’s first excuse was that the tsunami did it and it was so unusual nobody could have anticipated it. Now the new excuse is their poor management skills. Both excuses leave a potential opening to continue with business as usual at TEPCO. Neither addresses the design flaws of the reactors at both Fukushima Daiichi and at Kashiwazaki Kariwa that can’t be fixed with modifications. Concerns about the GE BWR design have been ignored since the 1970’s. Minor changes have been made on newer incarnations of the design but many of the deeper flaws of the design can not be fixed with modifications. These excuses also ignore damage done to the reactors by the earthquake. This issue puts any reactor restarts in jeopardy. The reactors at Daiichi could not withstand the earthquake. If reactors can not handle an earthquake in an earthquake prone part of the world the answer becomes pretty obvious. That answer is problematic for TEPCO’s plan to stay in business. The more important question is if anyone in Japan or the world owes TEPCO a profit at the potential expense of their health and personal assets? 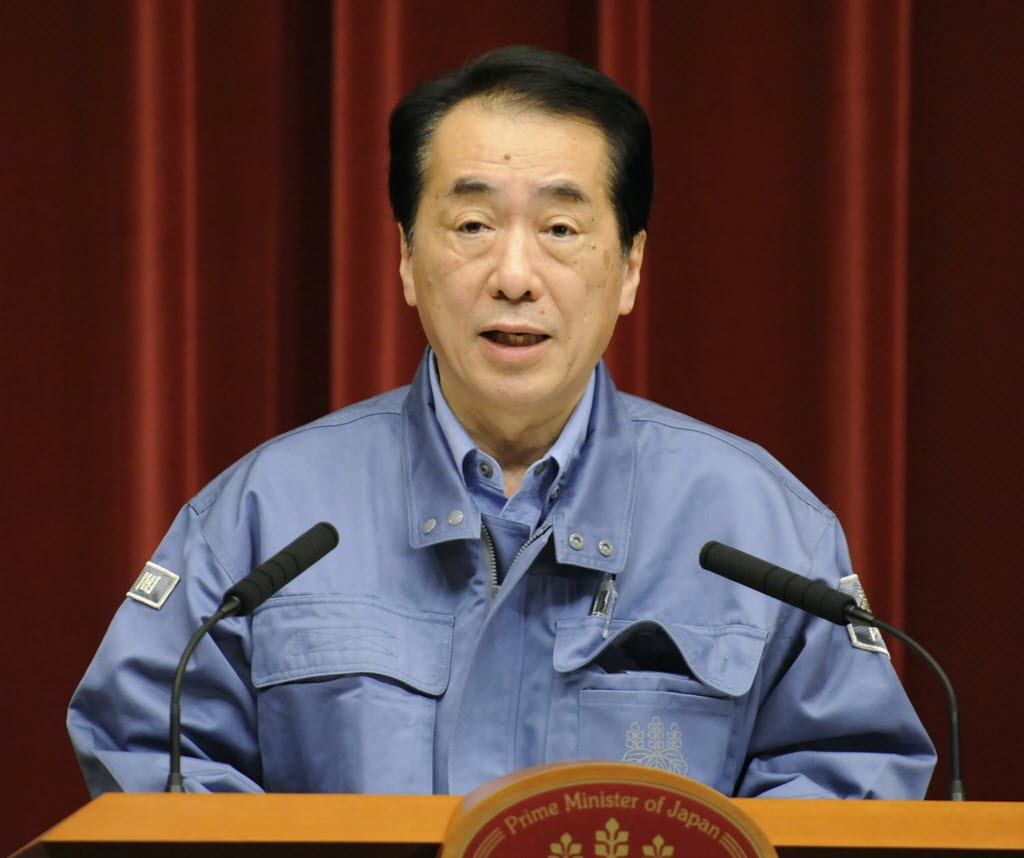